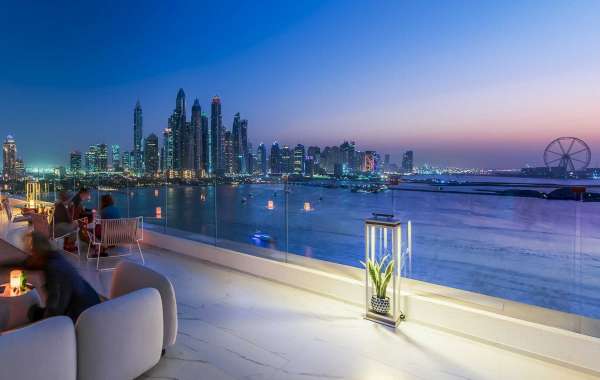 Dubai, UAE - Join deep house record label Anjunadeep and Dubai’s award-winning rooftop terrace, The Penthouse, as they come together to launch an exclusive all day deep house party on 22 February.

The one-off event – hosted as part of a global launch of Anjunadeep’s 10th compilation album in Dubai, London, and Los Angeles – will feature foodie pop ups from FIVE Palm Jumeirah’s signature restaurants, an extensive bar menu and the very best of Anjunadeep for a deep house party like no other.

Anjunadeep founder James Grant will play an extended set, alongside Dutch fan favourite 16BL and label A&R Dom Donnelly from 2PM, all set against the backdrop of the stunning Dubai Marina skyline.

The Penthouse tie up with Anjunadeep is the latest in a series of house collaborations, which have included DJ sets from the likes of CLAPTONE, Lost Frequencies and DISCIPLΞS.

Launched in London in 2005, Anjunadeep has evolved into one of electronic music’s leading labels with over 400 releases under its belt, and gained an ever-increasing reputation for inimitable parties around the world. 2018 was a landmark year for the label, with a string of sold-out Anjunadeep Open Air shows around the world, including London, Hong Kong, and New York. 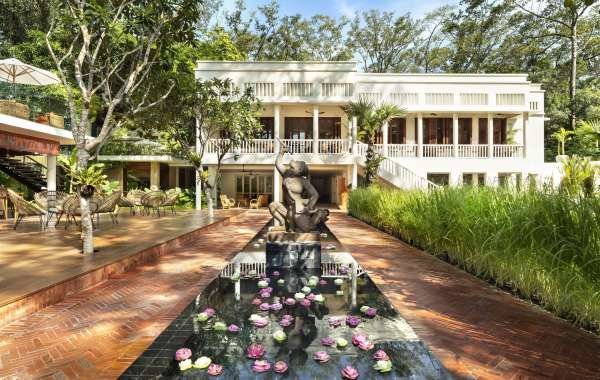 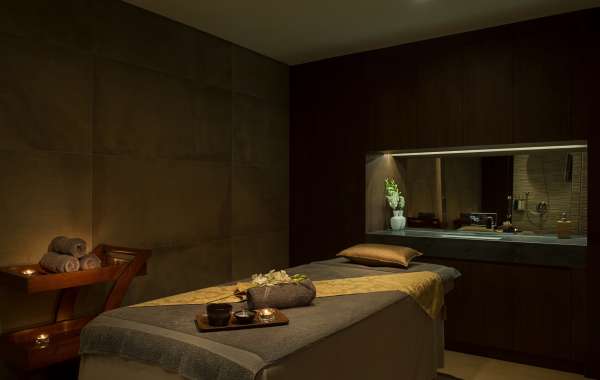 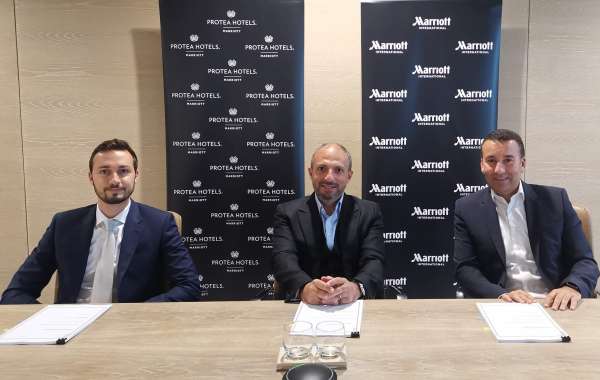