Achieves consecutive year of record growth with entry into Netherlands 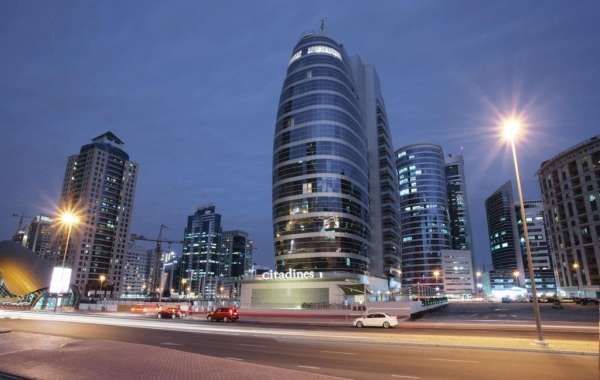 Singapore – CapitaLand’s wholly owned lodging business unit, The Ascott Limited (Ascott), has secured contracts for another 26 properties with over 4,600 units across 18 cities and 11 countries. The new additions boost its portfolio to over 100,000 units. This marks a second consecutive year of record growth for Ascott with the addition of over 30,000 units across 189 properties in 2018, making it one of the fastest growing global players in the lodging industry. Ascott has entered the Netherlands market with the signing of Citadines Sloterdijk Station Amsterdam, a franchised property in Amsterdam. It has also expanded its presence in China, India, Indonesia, Philippines, Singapore, Thailand, Turkey, Vietnam, United Arab Emirates and the United Kingdom. Ascott’s global footprint now extends to 172 cities across 33 countries.

Mr Kevin Goh, Ascott’s Chief Executive Officer, said: “Ascott has been on a strong growth trajectory, crossing over 100,000 units to close a second year of record expansion. Ascott’s portfolio grew twice as fast in 2017 over 2016 and even more so in 2018, adding over 30,000 units across 189 properties, the largest number of units in a single year. The strategic moves we made in the last few years have helped Ascott achieve an unprecedented growth momentum. These include our investments in Quest Apartment Hotels in Australasia to grow our franchise business, and in Synergy Global Housing, a leading corporate housing provider in the U.S.; our partnership with TAUZIA Hotel Management in Indonesia to enter the fast-growing middle-class business hotel segment and the joint venture with Huazhu Hotels Group and CJIA Apartments Group to grow our Citadines brand in China.”

Mr Goh added: “We have also forged strategic alliances with leading developers in markets such as China, Indonesia, Philippines and Thailand that will allow us to gain access to a pipeline of quality projects, fast-track Ascott’s expansion and boost our fee income. We opened a record number of 27 properties with more than 4,200 units in 2018, including our first property in Africa, Kwarleyz Residence Accra. Ascott’s fee income will increase exponentially as we continue to go on this accelerated growth path to open more new properties. These various engines of growth will place Ascott in a prime position to achieve our target of 160,000 units worldwide by 2023.”

Ascott to expand together with TAUZIA

YELLO Hotels, one of the six lifestyle brands under TAUZIA, caters to aspirational travellers who appreciate hotels with creative designs and technology. The upcoming 100-room YELLO Batu features constructive street art murals by international and local artists on its façade and at the lobby and function areas. To deliver an enhanced digital experience, YELLO Batu helps guests stay connected by offering gadgets to surf the web, check emails and stream entertainment at the Netzone, while its Gaming Station is home to the latest gaming consoles, providing fun for people of all ages. The hotel is close to popular theme parks in the city of Batu, such as Museum Angkut, Jawa Timur Park 1 and Jawa Timur Park 2.

In addition to its expansion into Netherlands with the signing of Citadines Sloterdijk Station Amsterdam, Ascott is also making its maiden entry into Goa, India. Goa is a popular international tourist destination as well as a meetings and conventions venue for both corporate and leisure travellers. The new Citadines Calangute Goa and Citadines Candolim Goa will be the first international branded serviced residences in Goa when they open.

The company is deepening its presence in United Kingdom with Citadines Wembley London, its seventh property in the country.

In the Middle East and Turkey, Ascott has secured contracts for three properties with over 500 units in Dubai, United Arab Emirates and Istanbul, Turkey. Citadines Nivo Istanbul and Citadines Maslak Istanbul are both under management contracts while Citadines Metro Central Dubai is under a franchise agreement.

Please refer to the Annex for the new properties added to Ascott’s portfolio.

About The Ascott Limited

The Ascott Limited is a Singapore company that has grown to be one of the leading international lodging owner-operators. It has more than 56,000 operating units in key cities of the Americas, Asia Pacific, Europe, the Middle East and Africa, as well as over 43,000 units which are under development, making a total of over 100,000 units in over 660 properties. The company’s serviced residence and hotel brands include Ascott, Citadines, Somerset, Quest, The Crest Collection, lyf, HARRIS, FOX HARRIS, YELLO, POP!, Préférence and HARRIS Vertu. Ascott’s portfolio spans more than 170 cities across over 30 countries.

Ascott, a wholly owned subsidiary of CapitaLand Limited, pioneered Asia Pacific's first international-class serviced residence with the opening of The Ascott Singapore in 1984. Today, the company boasts over 30 years of industry track record and award-winning brands that enjoy recognition worldwide.

CapitaLand is one of Asia’s largest real estate companies. Headquartered and listed in Singapore, it is an owner and manager of a global portfolio worth over S$92 billion as at 30 September 2018, comprising integrated developments, shopping malls, lodging, offices, homes, real estate investment trusts (REITs) and funds. Present across more than 160 cities in over 30 countries, the Group focuses on Singapore and China as core markets, while it continues to expand in markets such as Vietnam and Indonesia.

[1] China Metallurgical Group Corporation is a Chinese state-owned enterprise that has a huge focus on prime real estate development in the regions of Beijing-Tianjin-Hebei, Pearl River Delta and Yangtze River Delta. 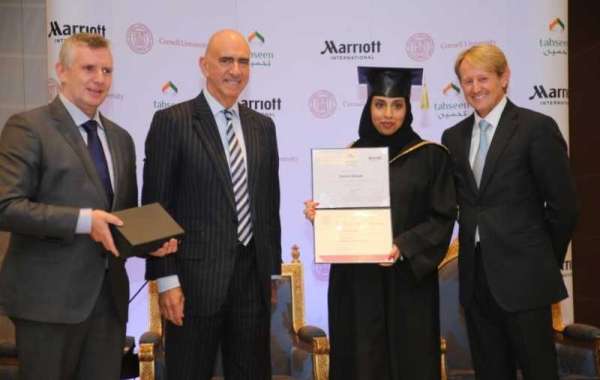 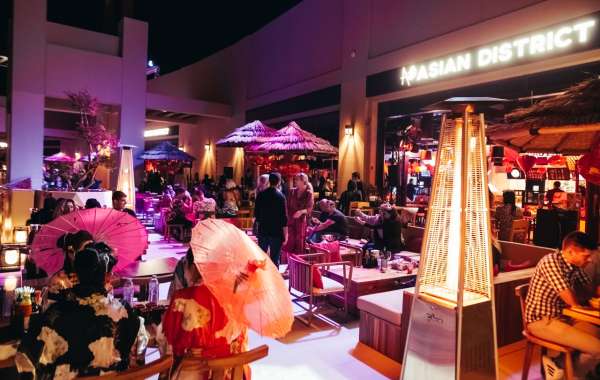 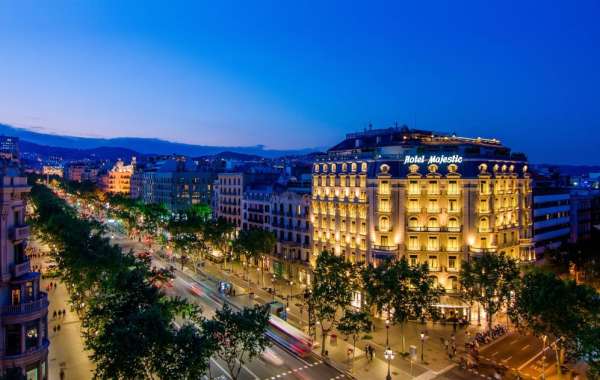