An incredible 27 prestigious awards and accolades covering all aspects . 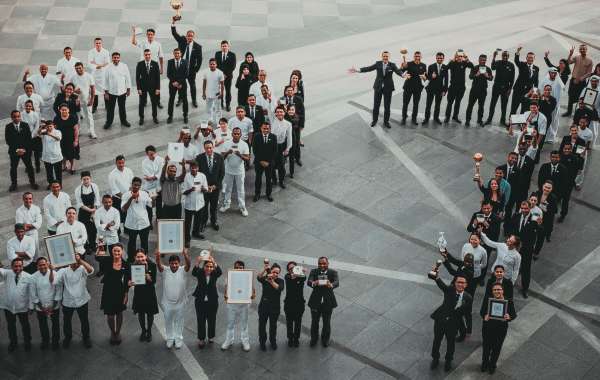 Armani Hotel Dubai, the iconic hotel in Burj Khalifa, has had record breaking year during 2018 winning an incredible 27 prestigious awards and accolades covering all aspects – from design and management excellence to its food, beverage and spa offerings.  This marks a strong testament to the hotel’s exceptional focus on providing ultra-personalised lifestyle experiences and placing the guest’s preferences at the forefront.

The awards additionally recognise the multi-cultural inclusion, outstanding care for the community, and environmental awareness that the hotel continues to embrace whilst catering to connoisseurs and discerning travellers from around the world. Armani Hotel Dubai celebrates the ‘Stay with Armani’ philosophy promising a ‘home-away-from-home’ experience in Dubai.

Highlighting his progressive management and unique leadership style, Mark Kirby was honoured as Silver Winner for ‘General Manager of the Year’ at the Middle East Hospitality Excellence Awards 2018.

Armani/Amal, renowned for its fine dining experience that brings an innovative spin to regional Indian cuisine and for its spectacular views of the iconic Burj Khalifa, won the ‘Favourite Restaurant in an Overseas Hotel’ at the Condé Nast Traveller India Readers’ Travel Awards 2018.  Armani Mediterraneo won ‘Dubai’s Best Mediterranean Restaurant’ at the FACT awards and Armani/Ristorante was recognised as the ‘Italian Restaurant of the Year’ with a Silver Award at the Hospitality Excellence Awards. 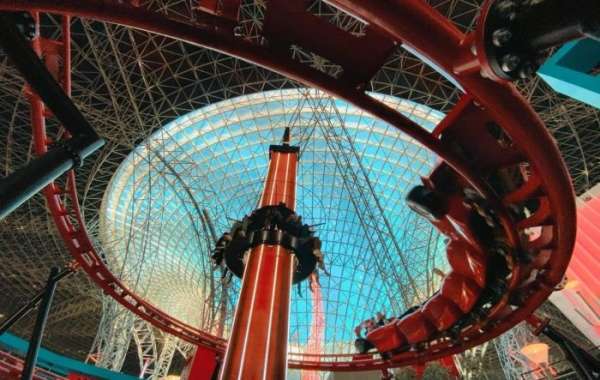 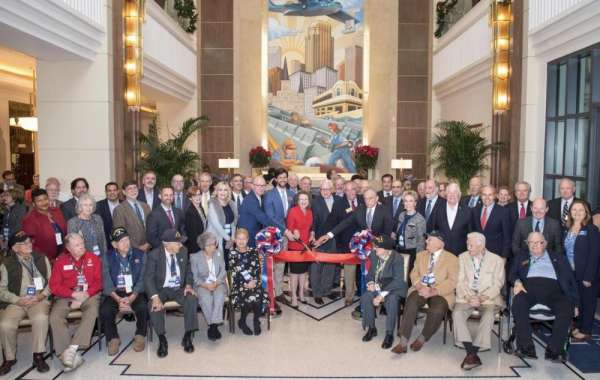 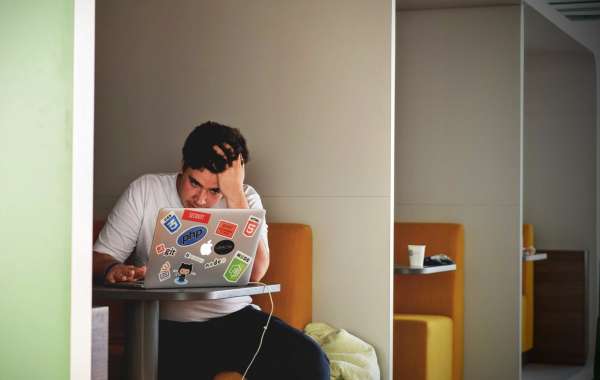 Why Job Portals are still a better choice for Job Seekers?