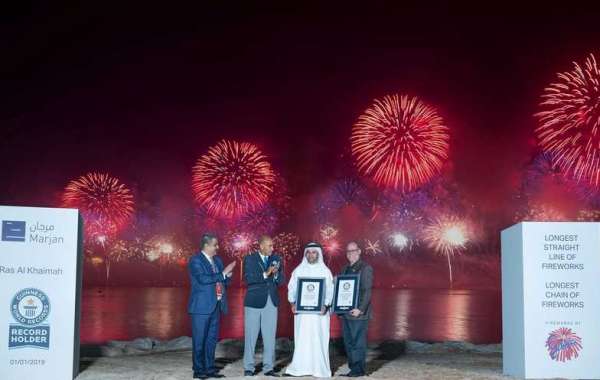 This year, the celebration was made even more memorable for the visitors with Al Marjan Island, the venue of the event and the flagship lifestyle destination by Marjan, hosting several family-oriented activities. Positioning the event on the global map of New Year’s Eve celebrations, the Ras Al Khaimah event was telecast internationally, and its images and videos shared on social media by millions more.

Eng. Abdulla Al Abdouli, Managing Director & CEO of Marjan, said: “The spectacular event highlighted the reputation of Ras Al Khaimah as the must-visit destination for celebrating the New Year’s Eve. With visitors arriving from across the world, the event served to highlight the touristic appeal of Ras Al Khaimah and to position it as a fast-growing leisure and commercial hub in the region. We thank the leadership of Ras Al Khaimah for their guidance and support in accomplishing this event, and all the government entities in the Emirate for the exceptional team work. With two Guinness World Records set, the 2019 Ras Al Khaimah New Year’s Eve Gala has been truly historic and adds to the pride of our nation.”

The celebration flagged off with a fascinating pyrotechnic tribute to the late Sheikh Zayed bin Sultan Al Nahyan, the founding father of the nation. In a befitting conclusion to the ‘Year of Zayed’ marked in 2018 to coincide with his birth centenary, the night-sky of Ras Al Khaimah came to life with a brilliant image of Sheikh Zayed followed by a magnificent fireworks display.

“With our tribute to the late Sheikh Zayed, we highlighted that his legacy and name is important for us – daily, every hour and every second of the day. For us, Zayed is the beginning of everything we do; Zayed is the start of every new challenge; Zayed is our sense of pride. And we are starting the year, once again, remembering and paying respect to our great leader,” said Eng. Al Abdouli.

The ‘Longest chain of fireworks’

Clinching the Guinness World Records for the ‘Longest chain of fireworks’, the first pyrotechnic display, the tribute to the late Sheikh Zayed, featured 11,284 firework devices. The earlier record was for deploying 10,005 firework devices set by Viejas Casino & Resort (USA) in Alpine, California, USA, on September 12, 2014. Fireworks were deployed from 52 sites along Al Marjan Island and the waterways of Ras Al Khaimah’s coastline, with the total length of the chain exceeding 4.6 kilometres. The show was designed to 12 international music compositions, and the record was set in just 40 seconds.

The ‘Longest straight line of fireworks’

This was followed drone countdown to the New Year. A canopy of golden showers followed, and Ras Al Khaimah won the Guinness World Records for the ‘Longest straight line of fireworks’. The stunning display spanned an area of 13 kilometres, trumping the earlier record set over a distance of 11.38 kilometres.

The display had the largest calibre of aerial shell at a diameter of 600 mm, the largest used in the UAE for any fireworks display during this New Year’s Eve. The record was set in 12.06 minutes, with fireworks positioned at 13 sites across Al Marjan Island and the waterways along the RAK shoreline. There were seven themed chapters for the show, which was set to international music compositions. The inspiration for the fireworks display was the natural beauty of Ras Al Khaimah, and it was choreographed to highlight the beautiful beaches and resorts along the Emirate’s shoreline. 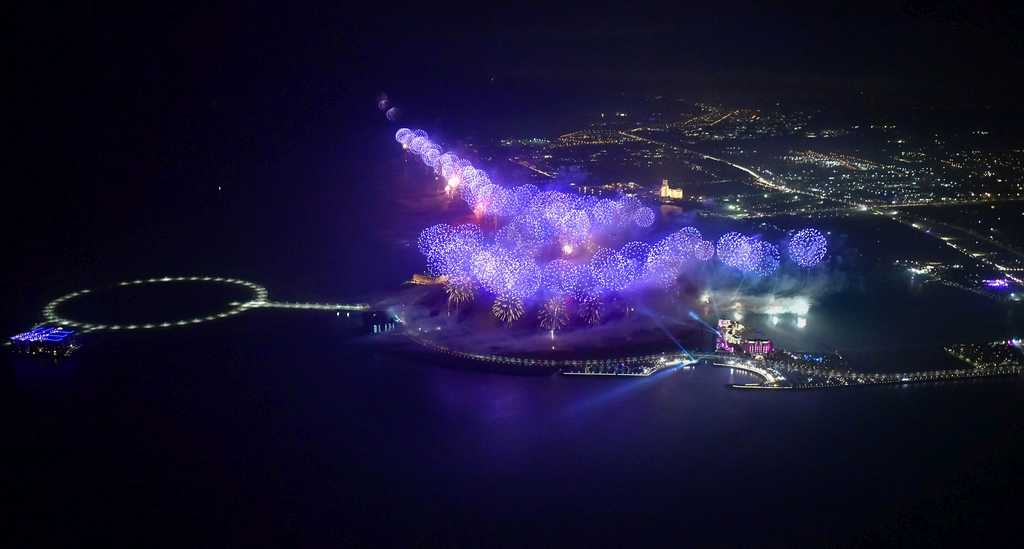 A 200-piece SkyMagic drone show was precisely integrated into the fireworks design. Scenes such as the tribute to Sheikh Zayed were displayed within a 100m space in the sky accented by colourful bursts of fireworks. A sweeping display of a falcon spreading its wings emphasised the heritage of the Emirate.

Designed by Phil Grucci, CEO & Creative Director of Fireworks by Grucci, the event was verified by an official adjudicator from Guinness World Records for the ‘Longest chain of fireworks’ and the ‘Longest straight line of fireworks.’ Following the fireworks gala, Eng. Al Abdooli and Phil Grucci, received the Guinness World Records titles from the adjudicator.

Over 300 hours were spent to design the show. The design resulted in the programming of over 41,000 lines of computer instructions to control 20 computers to display the sweeping performance. The firework components for the aerial shells, ranging in size from 14 to 600 mm, were hand-crafted exclusively by Grucci in their factories in New York and Virginia over a two-month period. 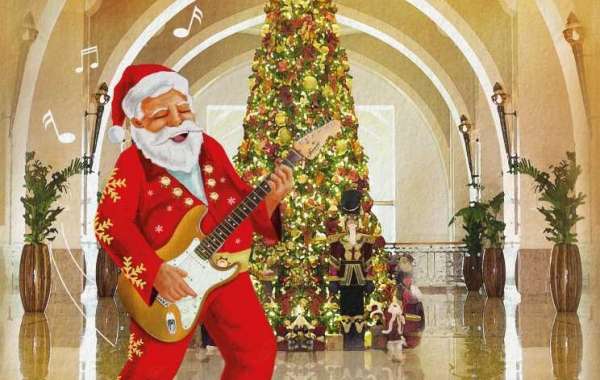 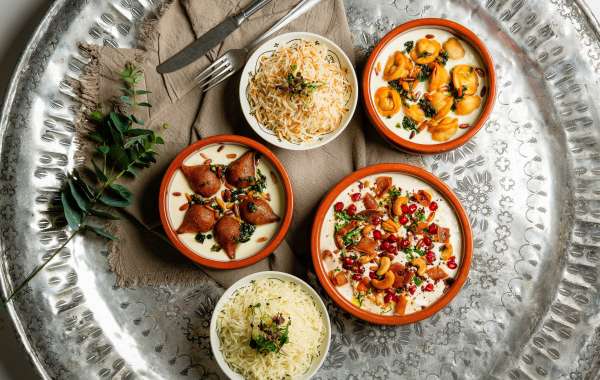