Under the Patronage of the Custodian of the Two Holy Mosques 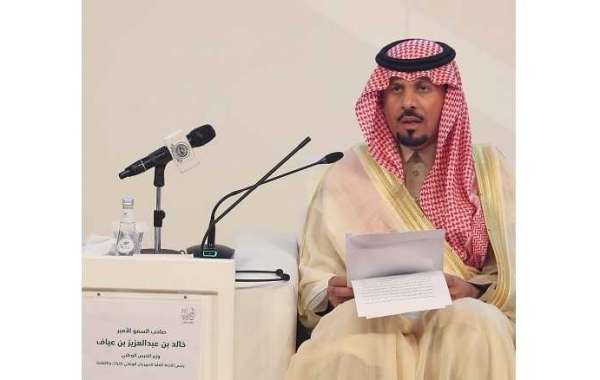 Riyadh, KSA - His Highness Prince Khalid Bin Abdul Aziz bin Ayyaf, Minister of National Guard and Chairman of the Supreme Committee of the National Festival of Heritage and Culture – Janadria, announced the launch of the 33rd Edition of the festival on Thursday under the patronage of the Custodian of the Two Holy Mosques King Salman bin Abdul Aziz.

This was announced during a press conference held yesterday in Riyadh in the presence of the Special Envoy of the Indonesian President for the Middle East, Dr. Alwi Shihab, the Ambassador of the Republic of Indonesia in the Kingdom Agus Abi Jibril, the President of the Saudi Press Agency Abdullah Al Hussein and a crowd of representatives from the Saudi, Arab and international media. 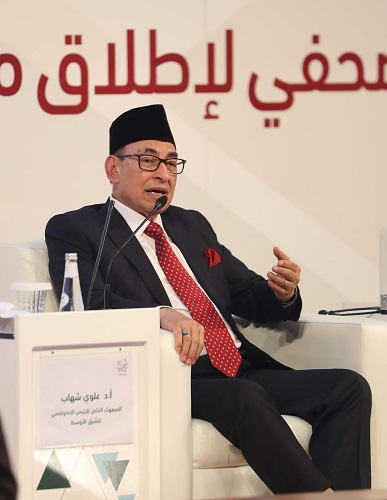 Prince Khalid revealed that the coming edition will start with the annual camel race, the first nucleus of this national festival, while the literary and artistic ceremony will be held on the evening of the same day, and it includes an opera performance "Tidalal Ya Watan." A number of Saudi personalities will also be honored for their contribution, achievements and services to the nation in various fields.

The Custodian of the Two Holy Mosques is also attending “Alardah Alsaudi” party, the Saudi traditional performance which will be held in the sports halls of Al-Deraiya road on the following Tuesday as one of the authentic features of the Janadria Festival.

Prince Khalid valued the high support and backing of the festival from His Royal Highness Prince Mohammed bin Salman bin Abdulaziz, Crown Prince and Deputy Prime Minister and Minister of Defense, who is always keen to show this festival in an honorable way that reflects the heritage and culture of the Kingdom of Saudi Arabia.

Prince Khalid said in his speech: "This conference comes to introduce the programmes of the 33rd Edition. We look at the media in its various branches as a key partner of the festival since its inception more than three decades ago. The media, as you know, is a message and responsibility before being a profession as they provide constructive criticism and propose different views.” 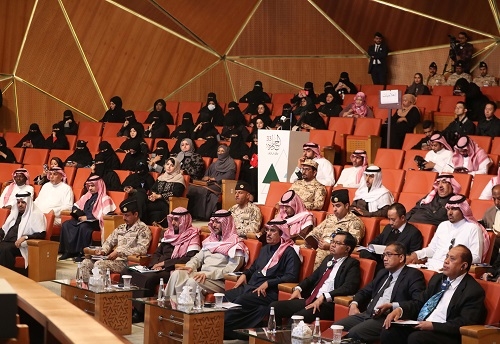 His Highness also expressed his happiness with the participation of the Republic of Indonesia as a guest of honour country this year.

From his side, the Special Envoy of the Indonesian President expressed his thanks to the Custodian of the Two Holy Mosques King Salman Bin Abdul Aziz Al Saud and His Royal Highness Prince Mohammed bin Salman bin Abdulaziz, Crown Prince and Deputy Prime Minister and Minister of Defense to select the Republic of Indonesia as a guest of honor at the National Heritage Festival and noted the close strategic and cultural relationship and deep roots between the two countries. 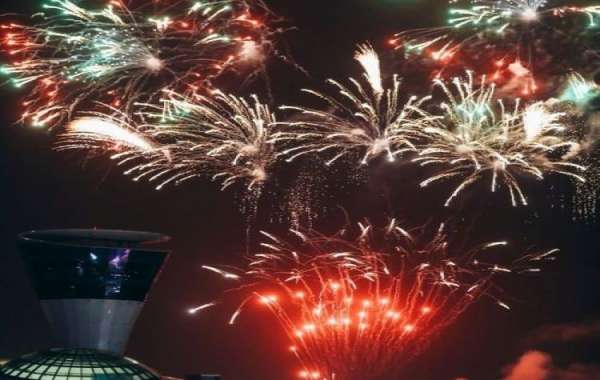 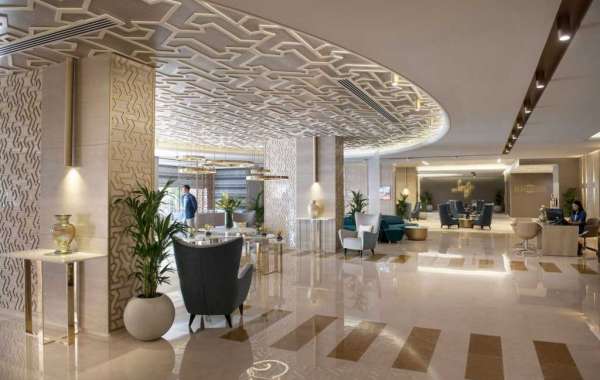 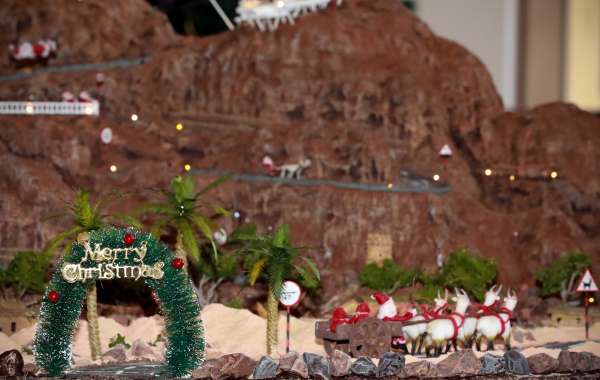