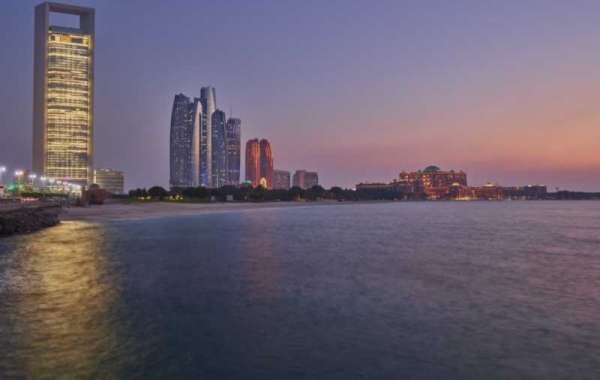 Abu Dhabi has been named the safest city in the world for the second year running by Numbeo, a website that curates and collates data to develop the world’s largest user-contributed database about cities and countries worldwide.

Surpassing more than 300 cities across the world, including Tokyo, Japan, Basel, Munich, and Vienna, the UAE’s capital has once again topped the list as the most secure city in the world, with the emirate's safety index rising from 86.46 points for the first half of last year to 88.26 points during the first six months of this year. 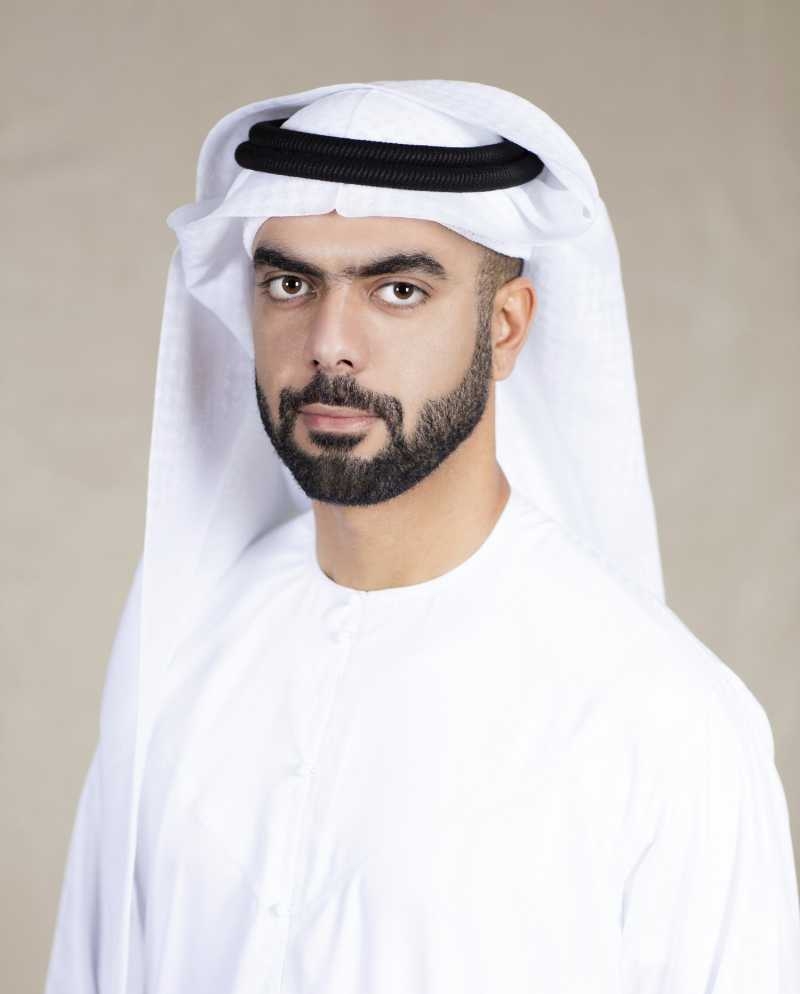 HE Saif Saeed Ghobash, Undersecretary, at the Department of Culture and Tourism - Abu Dhabi, said: “Safety is paramount when choosing a city to visit or live and work in and we are proud to be the top of the list for the second year running. Our capital’s strong reputation for safety and a virtually crime-free society is a testament to the ongoing efforts to establish the Emirate as a destination of distinction with international standards of safety. And we hope that adds to all visitors and residents of Abu Dhabi enjoying their time and making the most of our renowned Emirati hospitality.”

The index ranked 338 cities globally and is an estimation of overall safety levels in any given city or a country. Established in 2009, Numbeo is a collaborative online database which enables users to share and compare information about the cost of living between countries and cities.

The Department of Culture and Tourism conserves and promotes the heritage and culture of Abu Dhabi emirate and leverages them in the development of a world-class, sustainable destination of distinction that enriches the lives of visitors and residents alike.  The Department manages the emirate’s tourism sector and markets the destination internationally through a wide range of activities aimed at attracting visitors and investment.  Its policies, plans and programmes relate to the preservation of heritage and culture, including protecting archaeological and historical sites and to developing museums, including the Louvre Abu Dhabi, the Zayed National Museum and the Guggenheim Abu Dhabi.  The Department of Culture and Tourism supports intellectual and artistic activities and cultural events to nurture a rich cultural environment and honour the emirate’s heritage.  A key role played by the Department is to create synergy in the destination’s development through close co-ordination with its wide-ranging stakeholder base. 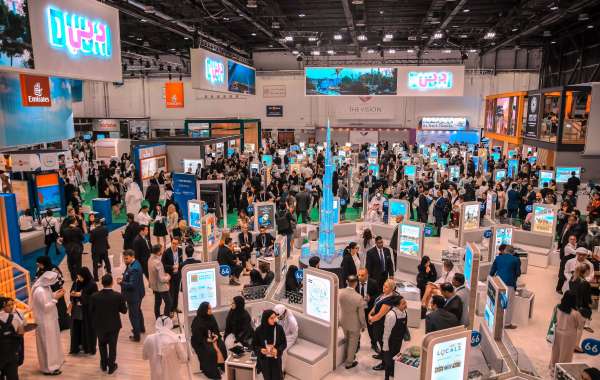 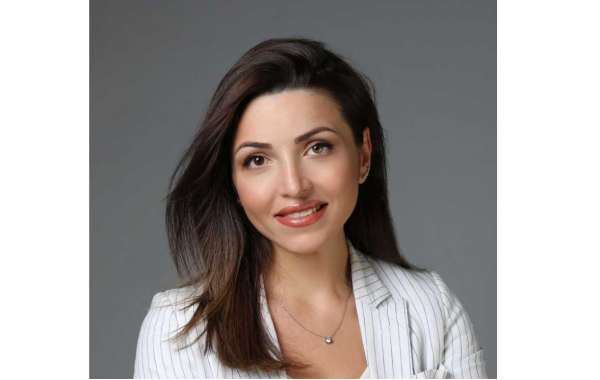 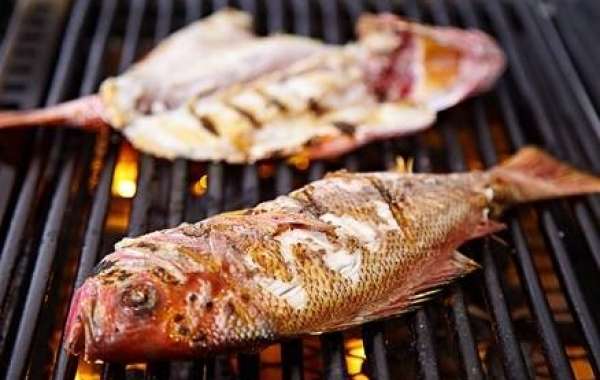 Welcome the New Year with a Healthier Lifestyle at Flooka