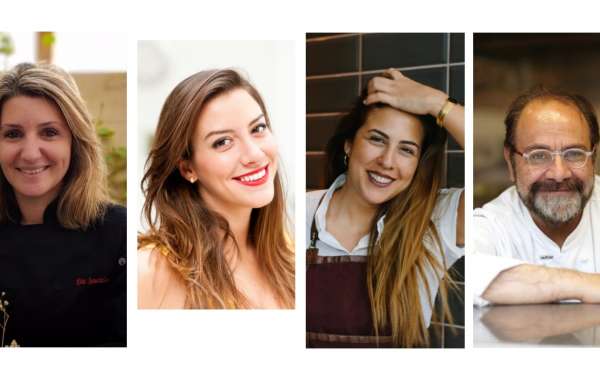 09 August 2020, Dubai, UAE; Inspired by Clerkenwell Boy and Serena Guen who originally came up with the idea to curate a charity dinner in aid of UNICEF UK’s humanitarian work helping children and refugees affected by the crisis in the Levant, Gates Hospitality is bringing together a team of local chefs as they ‘cook for Beirut’.

Collaborating for a series of charity dinners, chef Rita Soueidan, Bethan Kehdy, Ruby Chaer, Mohammad Orfali, and Greg Malouf are set to bring together their creative forces as they cook up a four-course dinner. The event at Reform Social & Grill is already a sell-out event, however due to the demand, the same menu will run the following evening at Publique where all proceeds will be donated to the Lebanese Red Cross. 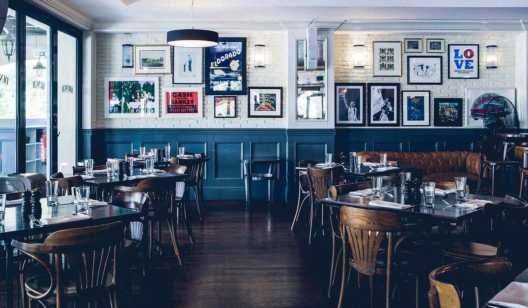 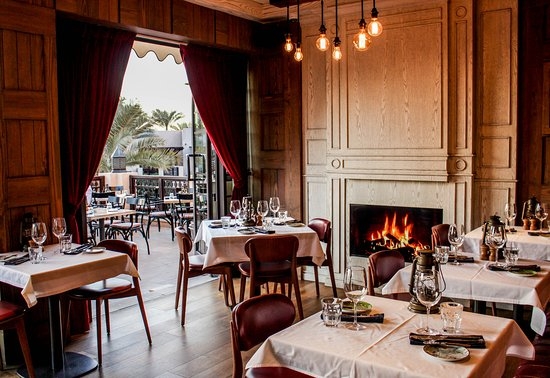 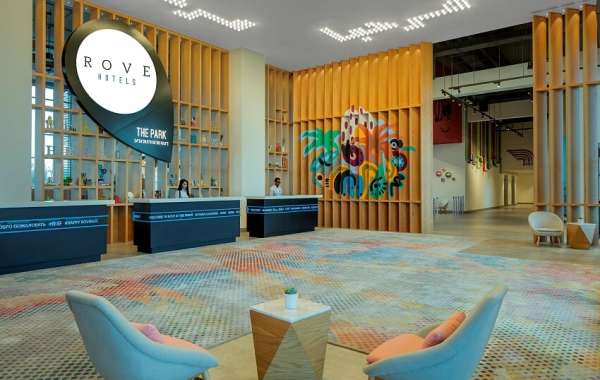 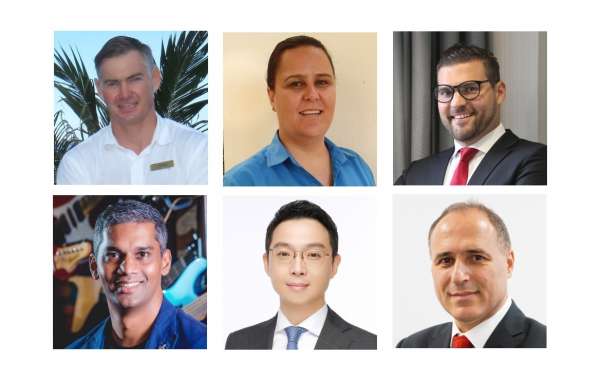 Avani Welcomes New General Managers in Asia and the UAE 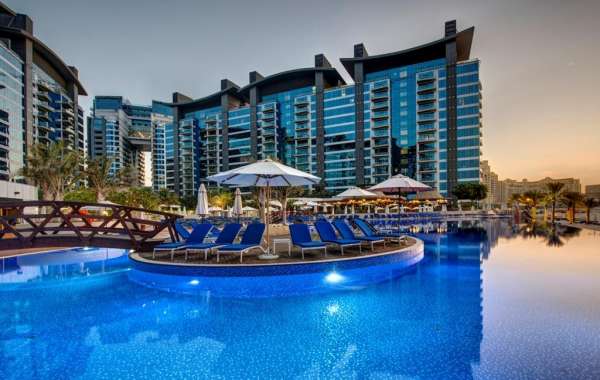 DUKESY Family Brunch at DUKES THE PALM, a Royal Hideaway