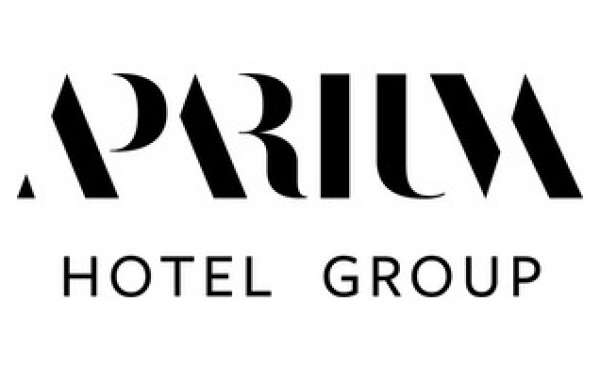 Molinari, Streu, and Black have played instrumental roles in opening and operating various luxury hotels around North America. As general managers of their respective properties, they will be responsible for pre-opening planning, as well as oversight and management of the lifestyle program and local partnerships, strategic planning, hotel operations and guest engagement.

“Streu, Molinari, and Black are invaluable to the brand as we work to debut these three new hotels this year” said Mario Tricocci, Co-Founder of Aparium Hotel Group. “Their skill sets will play an instrumental role in opening these properties and to our overall brand as we continue to evolve.”

An industry veteran with 23 years of experience, Molinari will leverage his international hospitality knowledge to oversee Hotel Haya in Tampa, FL. Most recently, he was general manager at Haya’s sister Aparium property in Minneapolis, Hewing Hotel, for more than two years. Prior to joining the Aparium team, Molinari worked in various Hyatt properties, having risen the ranks from bellman in 1996 at Park Hyatt Buenos Aires--where he is originally from--to Director of Operations at Park Hyatt Washington in D.C. His work ethic and dedication allowed him to move through various roles at Hyatt properties around North America, including in Toronto, Columbus, OH and Albuquerque, NM. Molinari earned a degree in Hospitality from CENCAP in Buenos Aires.

The historic 178-room, adaptive-reuse property, which is slated to open September 24, 2020, pays homage to the area’s Cuban history and will be home to the restaurant Flor Fina, which will serve coastal Mediterranean cuisine, the hip indoor/outdoor Cafe Quiquiriqui, a courtyard pool and unique cultural touches such as artisan cigars and locally baked bread.

Streu brings more than 17 years of hospitality experience to Surety Hotel in Des Moines, her native city. She started her career as a restaurant manager at Des Moines Marriott Downtown before moving up the ranks around the Midwest holding various positions at hotels in Cincinnati, OH, Chicago, IL, Fort Lauderdale, FL, Indianapolis, IN, Minneapolis, MN and Nashville, TN, all before returning to her hometown of Des Moines in 2017. She spent two years as general manager at Renaissance Des Moines Savery Hotel, her fourth consecutive general manager role, before taking the helm at the soon-to-open Surety Hotel. She earned a Bachelors of Science in Hotel, Restaurant and Institution Management from Iowa State University.

Slated to open October 14, 2020, the 138-key Surety Hotel was named in honor of the building’s former life when it held a bank and insurance company, and will be home to Mulberry Street Tavern, which will serve worldly tavern fare and hearty entrees, and a collection of art from a diverse swath of artists with ties to Des Moines.

Black boasts 23 years of experience opening and managing luxury hotels, and joined the Aparium team last year as General Manager of Daxton. Most recently, Black was General Manager at The Armstrong Hotel in Fort Collins, CO, where he spent over two years, and worked in managerial positions at luxury properties around North America in Boise, ID, Portland, ME, Burlington, VT, St. Louis, MO, Palo Alto, CA, Maui, HI and Toronto throughout his career. Black obtained a Bachelor of Arts in Economics from the University of Prince Edward Island.

The meticulously-designed Daxton hotel is slated to open in January of 2021 in downtown Birmingham, which is located 30 minutes from Detroit. The 151-key property will be home to the Californian-American restaurant, Madam.

Led by co-founders Kevin Robinson and Mario Tricocci, former co-developers, owners, and operators of the highly acclaimed Elysian Hotel in Chicago, IL, Aparium Hotel Group creates memorable stays and cultural connectivity in distinct yet underserved markets - serving as important catalysts in the resurgence of many great American cities. The hotels feature elevated services and amenities with locally curated food and beverage programming, celebrating the entrepreneurial spirit of each community and ultimately ingraining themselves into the fabric of the cities they inhabit. 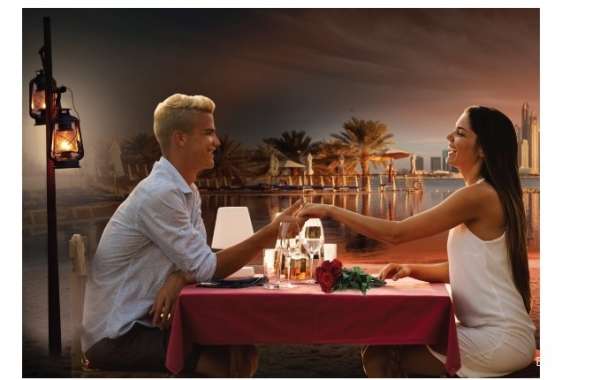 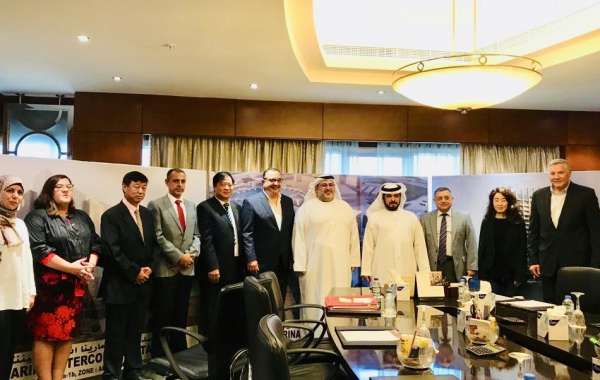 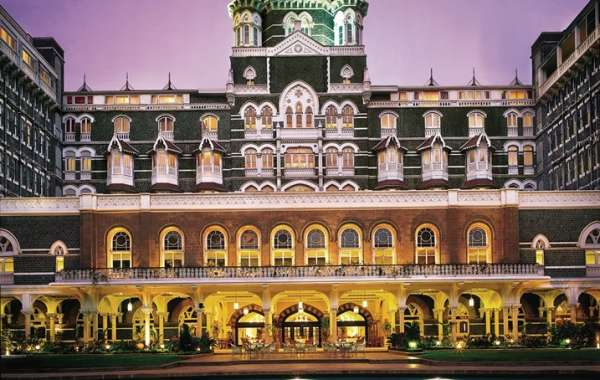