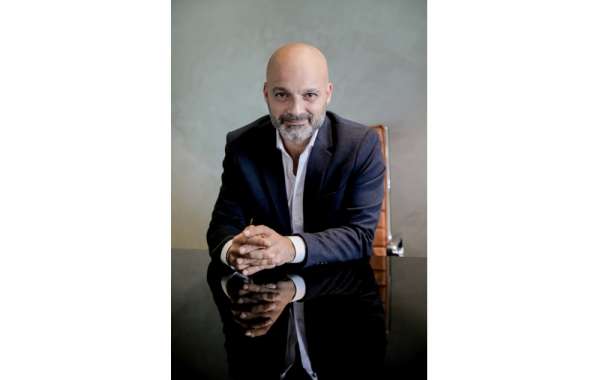 A hotel veteran with over three decades of experience, Tolga began his career in Istanbul at the Hilton Hotel in 1992. From there he joined the opening team of Hyatt Regency in Istanbul.

Re-locating to the Far East in 2003, Tolga held various director positions at the W Seoul, the Intercontinental in Hong Kong and The Westin Shanghai where he received extensive management experience.

In 2009, Tolga moved back to the Middle East where he took up the post of Complex General Manager of both The Westin and Le Meridien Mina Seyahi Beach Resort where he successfully positioned the Mina Seyahi Complex as one of the flagship beach properties for Marriott.

Known for his creativity as well as his drive to create ongoing opportunities for his hotels, Tolga’s new role marks the beginning of an exciting new chapter for the landmark properties. 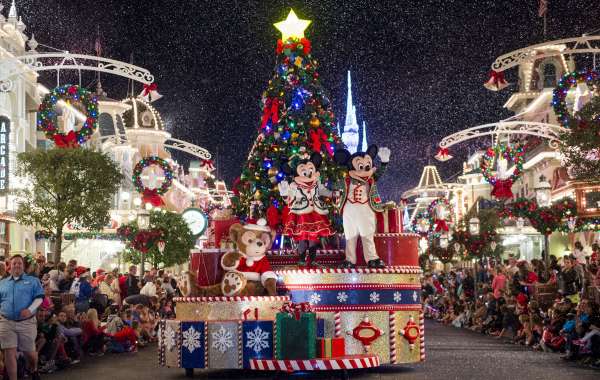 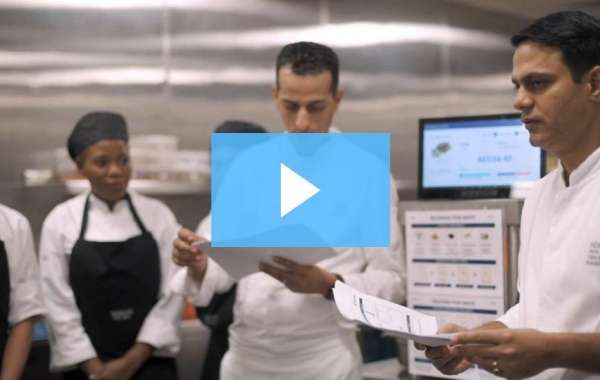 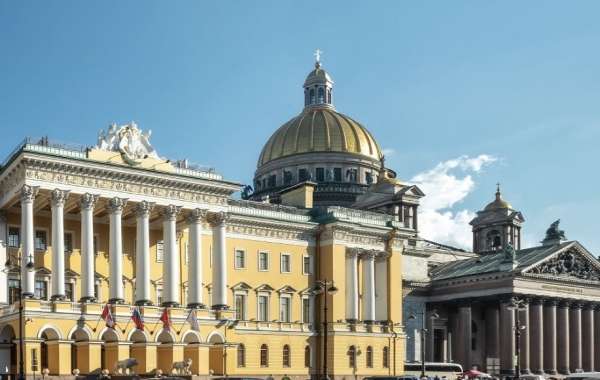