A collection of entertaining activities for kids at home. 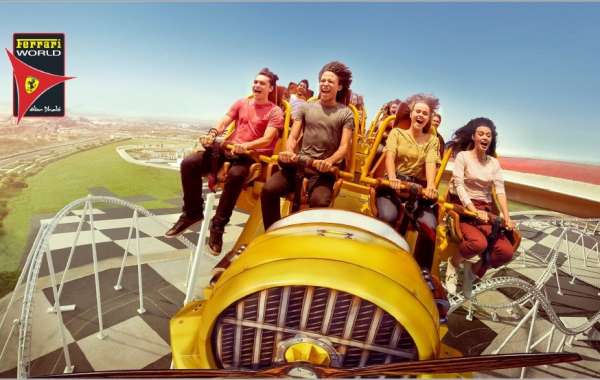 The collection of entertaining activities, inspired by the award-winning attractions, allows the little ones to dive into adventures with an abundance of creativity at their fingertips. Kids with a need for speed can race through Ferrari World Abu Dhabi’s activities by designing their very own rollercoasters, setting up a mini race track or baking a checker-flagged cake for those with a sweet tooth. Kids will also be in for a treat with Yas Waterworld’s range of games such as Arabic Calligraphy, arts and crafts and colouring activities. Fans of DC Super Heroes and animated super stars such as Tweety will love Warner Bros. World Abu Dhabi’s engaging activities, which include word jumbles, mazes, and spotting the differences between nearly identical images.

This wide selection of activities has been designed to spread the cheer and keep kids busy and entertained indoors at a time when families are looking for fun-filled activities for all to enjoy.

Since its opening, Ferrari World Abu Dhabi has been recognized by a number of leading industry awards. Most recently, the Park was recognized by the World Travel Awards as the World’s Leading Theme Park for 2019. The park also took home the Best strategic employee engagement initiative and Most creative property-wide event by the IAAPA Brass Ring Awards and won the Park World Excellence Award – Seasonal event of the year for the Winterfest activation. In addition to being named “Middle East’s Leading Theme Park” by the World Travel Awards and winning the Trip Advisor’s “Certificate of Excellence” for the third consecutive year in 2019,  the park took home the Most Innovative New Product/Indoor award by MENALAC and was named Theme Park of the Year by the Theme Parks and Entertainment Development Awards.

Located in Abu Dhabi, Yas Waterworld is a one-of-a-kind waterpark that draws inspiration from the UAE’s pearl diving heritage offering families fun-packed adventures, the warmest welcome, and the most engaging themed experience.

Home to more than 40 exhilarating rides, slides and attractions, and a diversity of seasonal events and shows, guests of Yas Waterworld can enjoy the chance to create new memories with every visit.

Yas Waterworld took home the World’s Leading Waterpark award for the second year running by the prestigious World Travel Awards™ and was recognized as the Middle East’s Leading Waterpark in 2019 by the World Travel Awards as well.  Additonally, Yas Waterworld was also recognized as Best Water Park by the MENALAC awards 2019 and recently took home a Guinness World Record for The Most Nationalities in a Swimming Pool in April 2019. Garnering two awards by the World Waterpark Association, the waterpark won the Leading Social Media Campaign/Activation for the Neon Nights Closing Party Campaign and the Leading Promotional Campaign for ‘’Water You Waiting For’’ Annual Pass Campaign. That’s not all, Yas Waterworld won Favorite Attraction at the What’s On Awards and was named the World’s Leading Waterpark in 2019 by the World Travel Awards.

Considered the pearl of Yas Island, the UAE’s premium leisure and entertainment destination, Yas Waterworld combines fun aquatic adventures with local personality to provide guests with an experience unlike anything else. 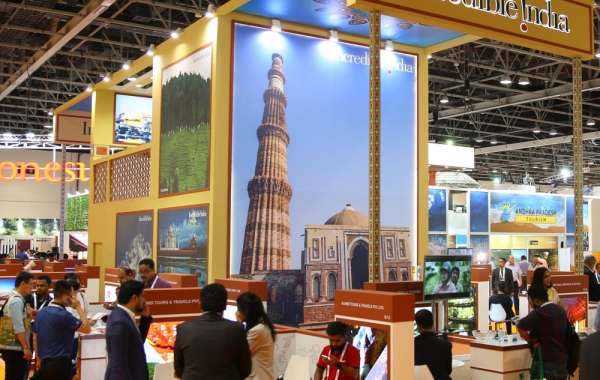 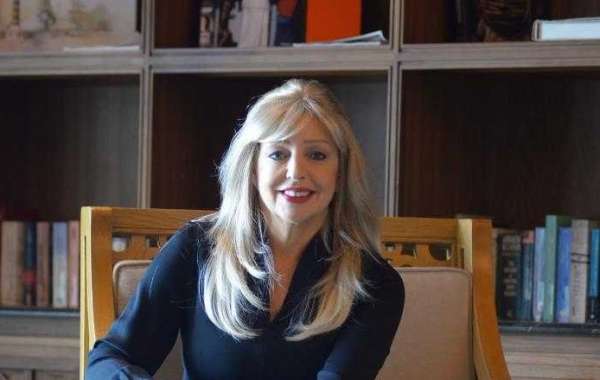 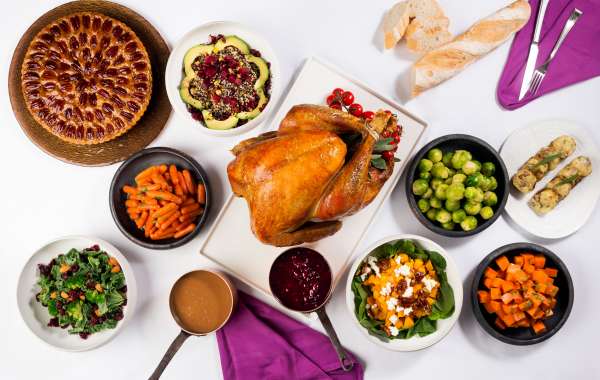 The Ritz-Carlton, DIFC Welcomes the Festive Season with an Unforgettable Collection of Seasonal Offerings