In support for 'God’s Love We Deliver' campaign 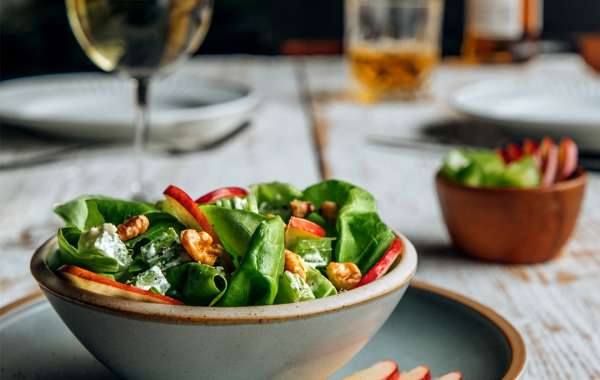 Since opening its doors in 1931 in the midst of the Great Depression, Waldorf Astoria New York has stood the test of time as a coveted New York institution. Besides the countless contributions to culture and entertainment, numerous iconic dishes in food culture have ties to the Waldorf, including the namesake Waldorf salad, which was invented by “Oscar of the Waldorf,” Oscar Tschirky, in 1893. Legend has it that Red Velvet Cake, Thousand Island dressing, Eggs Benedict, and the Manhattan’s “sister” cocktail, the Rob Roy, also were invented at the Waldorf Astoria.

To support the local NYC community during this time, Waldorf Astoria New York is participating in the #WhoAreYouCookingFor challenge on Instagram to support God’s Love We Deliver, a nonprofit that cooks and home-delivers medically tailored meals to homebound individuals living with serious illness. Waldorf Astoria has committed $25,000 toward a match of donations for anyone who uses their donation link: glwd.org/whoareyoucookingforWaldorf 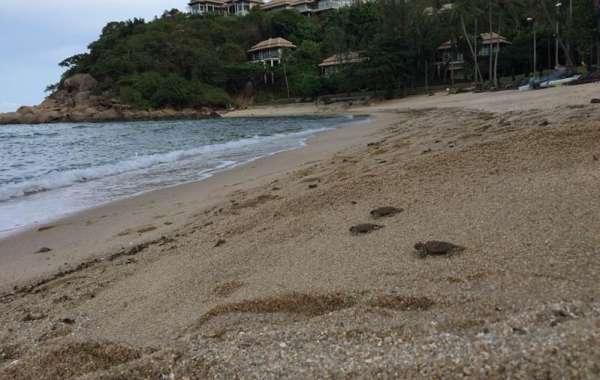 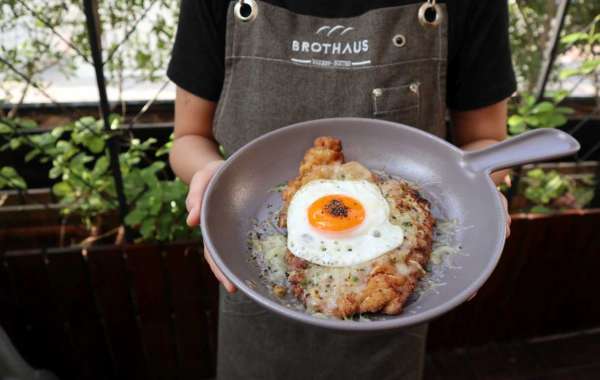 As ‘Schnitzel As That’ Brothaus Introduces a New Schnitzel Menu 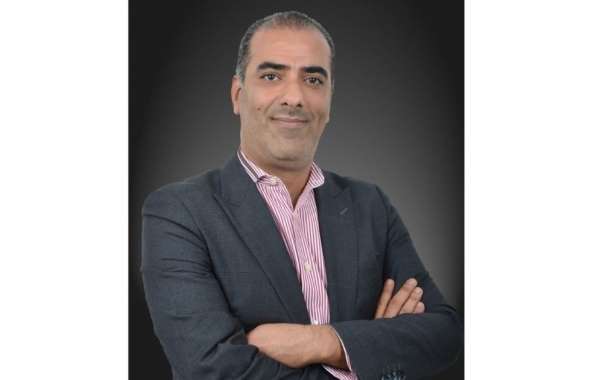