For its new hotels in Thailand, Indonesia and the Maldives. 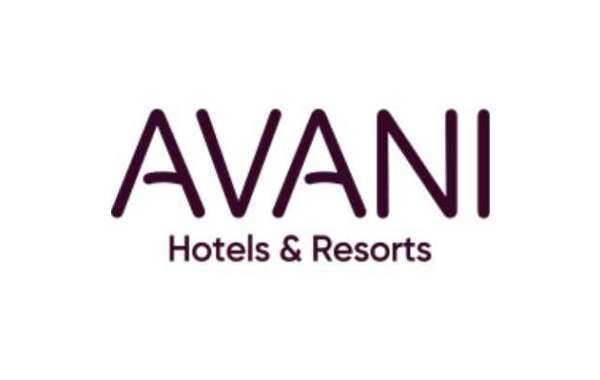 Bangkok, 2nd April 2020: Avani Hotels & Resorts (www.avanihotels.com) is announcing a number of key appointments for its new hotels in Thailand, Indonesia and the Maldives.

In Thailand’s south - Avani Ao Nang Cliff Krabi Resort’s newly renovated 178-keys completed in January 2020 and Avani+ Koh Lanta Krabi Resort which will offer 87-keys and secluded access to the stunning white sand Klong Dao Beach which is scheduled to open by end of 2020 will be managed by Farah C. Jaber as Cluster General Manager. 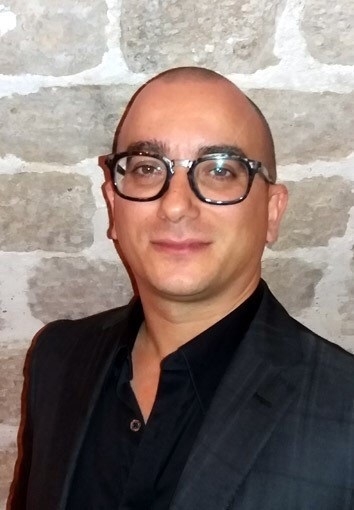 Farah started his career with Minor Hotels in 2013 as an Executive Assistant Manager at Anantara Rasananda Koh Phangan Villas in Thailand. In 2016, he was promoted to Resident Manager of Anantara Sathorn Bangkok Hotel and Oaks Bangkok Sathorn before moving to Vietnam as General Manager of Anantara Mui Ne Resort in 2017. More recently Farah spearheaded the successful opening of Anantara Quy Nhon Villas as Cluster General Manager along with Avani Quy Nhon Resort also under his leadership.

Scheduled to open in late 2020, the brand new Avani+ Khao Lak Resort will offer 328-keys and direct access to the pristine beaches of Khao Lak, just north of Phuket. Stephan Moonen has been appointed as General Manager and Karun Cornell as Director of Sales & Marketing for the property. 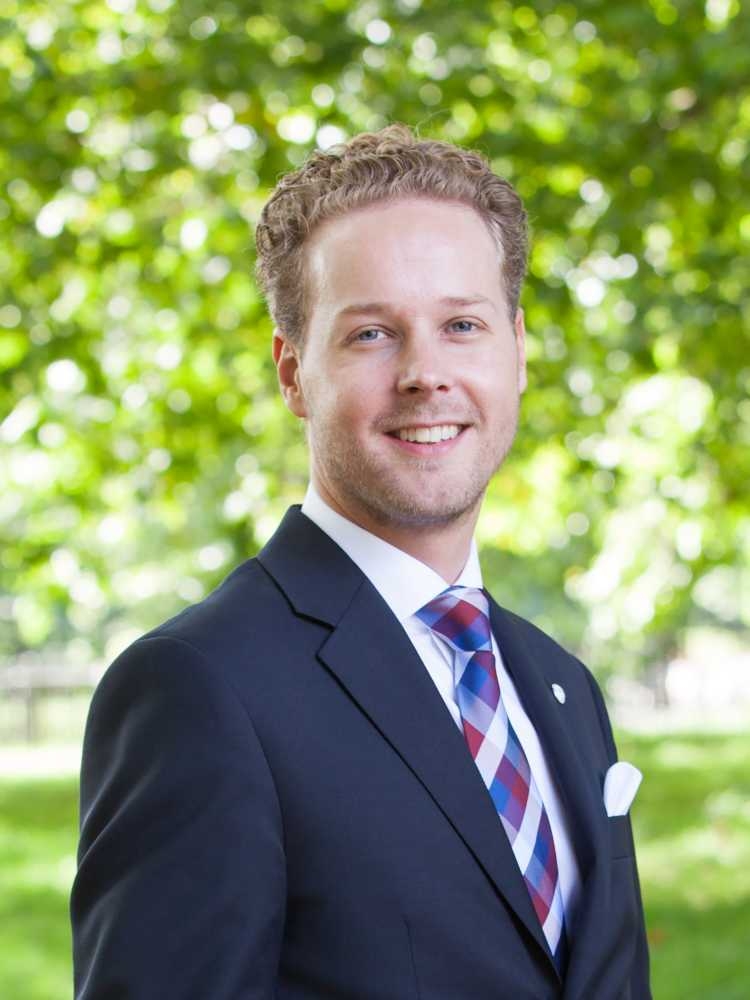 Stephan brings 15 years’ experience within the hospitality industry, beginning his hospitality career with a degree from The Hotel Management School Maastricht, The Netherlands. After graduating, Stephan was appointed Assistant Hotel Manager at the luxury hotel and Michelin star awarded ‘de Echoput’ before joining the Intercontinental Hotels Group.  In 2011, Stephan began a nine year journey with Marriott International in the United Kingdom, undertaking senior leadership roles at the Edinburgh Marriott and the Residence Inn Edinburgh followed by a transfer to London to work at The London Marriott Hotel and Executive Apartments Canary Wharf.  During this time Stephan also supported other prestigious hotels such as Ritz-Carlton Riyadh in Saudi Arabia and St. Pancras Renaissance Hotel London in taskforce assignments, his most recent role was as General Manager at the London Marriott Park Lane. 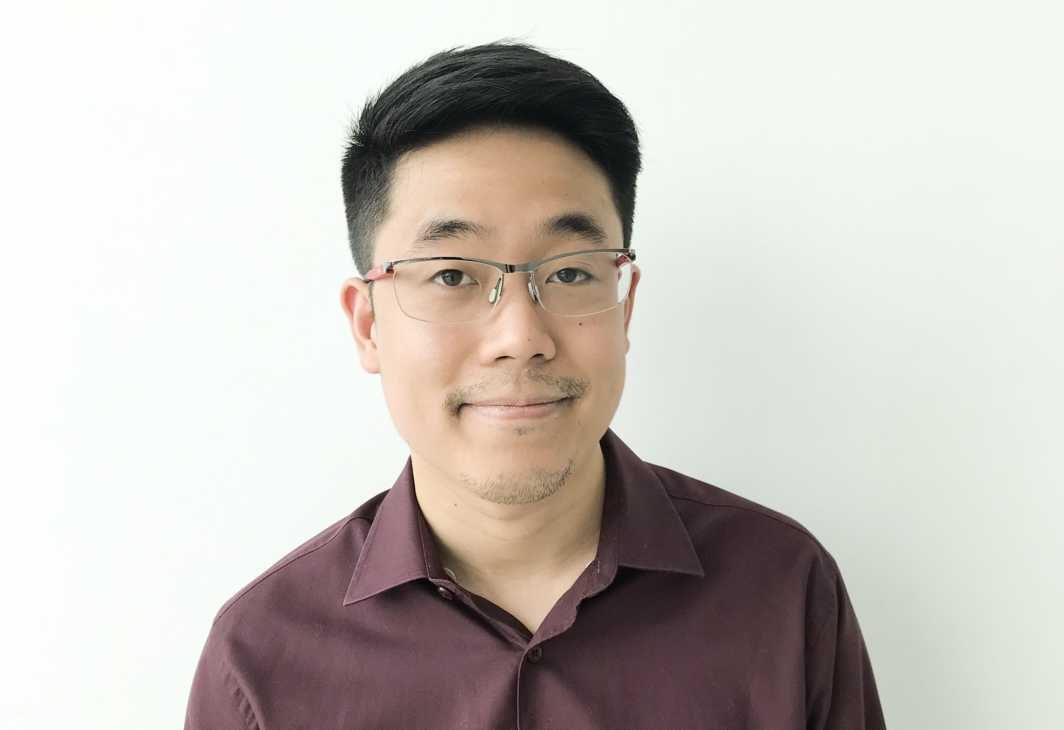 Karun also brings more than 10 years’ hospitality experience and is a graduate of Thailand’s Mahidol University International College in Travel and Hospitality Management; upon completion of his study, he started his career with Bandara Hotels & Resorts while undertaking his Master degree prior to joining Fair House Group in Koh Samui as a Group Director of Sales & Marketing.

Scheduled to debut in 2021, the 200-key Avani+ Fares Maldives Resort is located in the Maldives’ Baa Atoll which is a UNESCO Biosphere Reserve that is home to unique species of marine, fauna, and flora. Marlon Abeyakoon has been appointed as General Manager for the property. 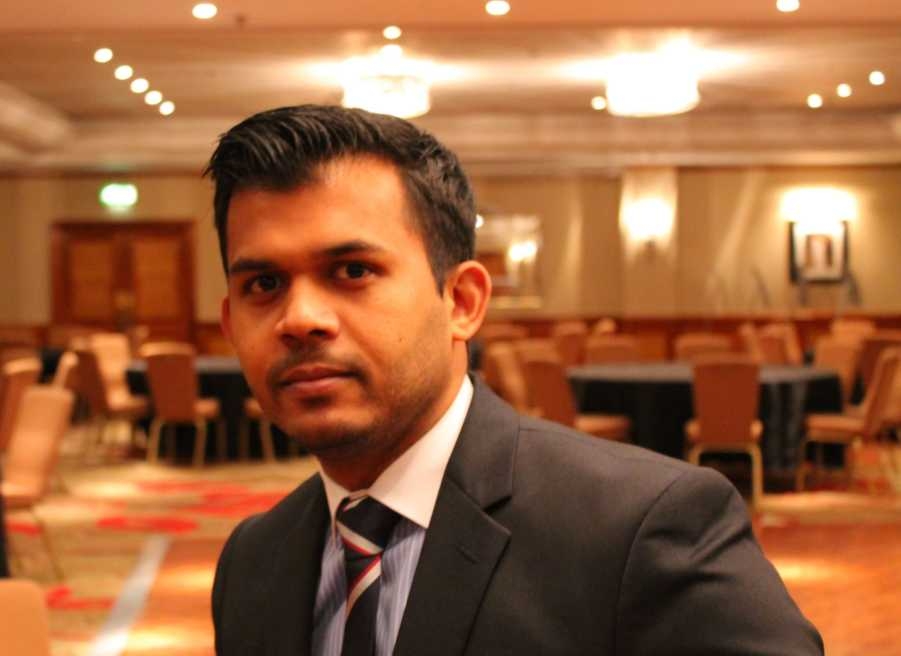 Marlon has spent almost two decades in hospitality with multiple international hotel brands in UAE, UK, Sri Lanka, the Maldives and Fiji. He started his career with One&Only in Dubai in 1999 before moving to the UK with glh Hotels and Hilton in 2013 at DoubleTree London as Hotel Manager. A move to Sri Lanka in 2018 with Reethi Beach Resort as General Manager before his final stop, before joining Avani+, in Fiji as General Manager with the Sheraton Fiji Resort.

Scheduled to be rebranded in mid-2020, Avani Seminyak Bali Resort will introduce 21 residence-style accommodations and 16 private pool villas to the popular holiday island with the announcement of I Made Subrata as the new General Manager. 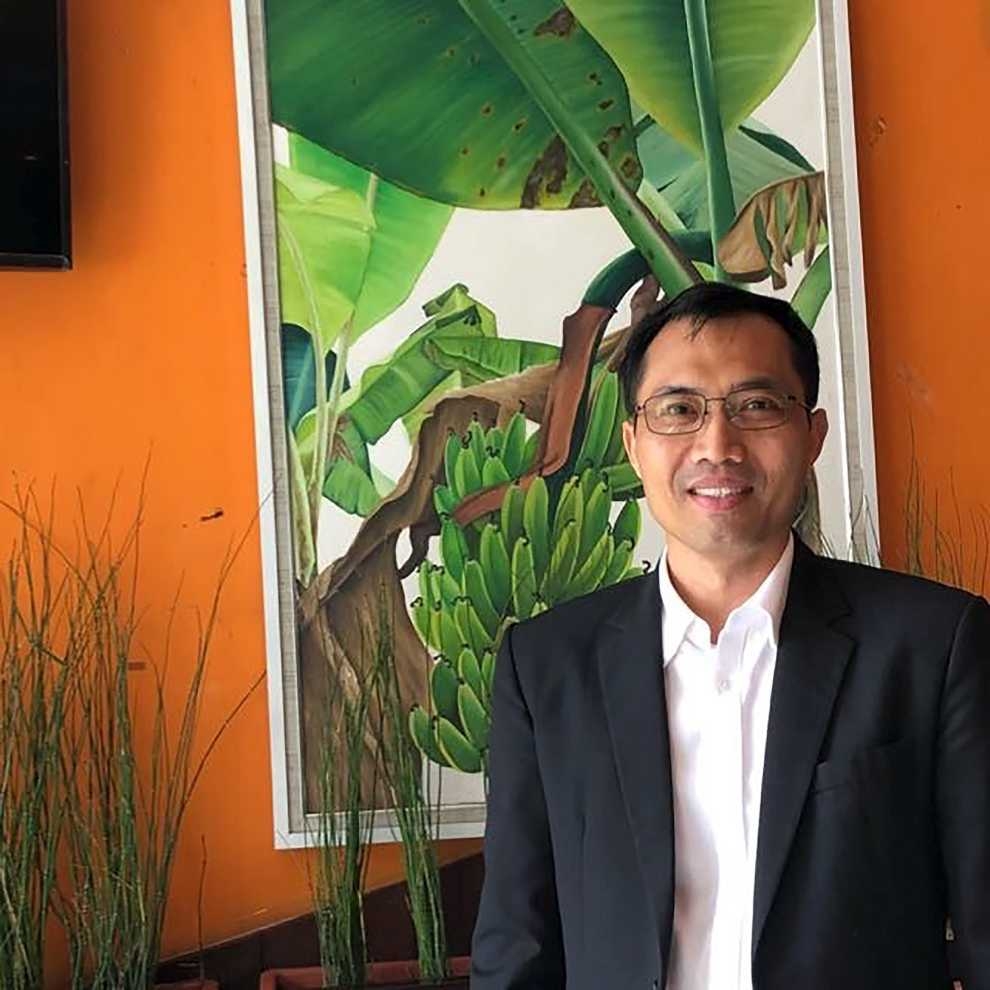 I Made Subrata - General Manager of Avani Seminyak Bali Resort

Made began his career in hospitality on his home-island Bali as the pre-opening team of InterContinental in 1993. In 2004, he joined Conrad Bali as Guest Activities Manager and worked his way up to Rooms Division Manager. He then moved to Sheraton Bali Kuta Resort as Executive Assistant Manager, before joining The Elysian Boutique Villa Hotel as Resort Manager. In 2015, he joined Anantara Vacation Club as Cluster General Manager and his role will also include the upcoming Avani Seminyak Bali Resort.

Avani currently operates 30 hotels and resorts in 17 countries. The brand recently debuted in Australia, New Zealand, and Laos. Avani currently has 15 new hotels in the pipeline, including a recent signing in Kota Kinabalu, Dubai, and a second Avani in Busan. 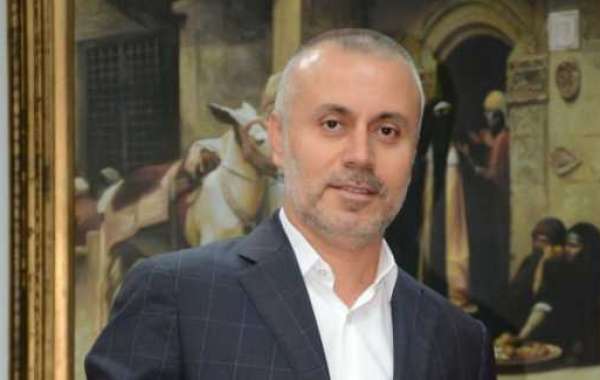 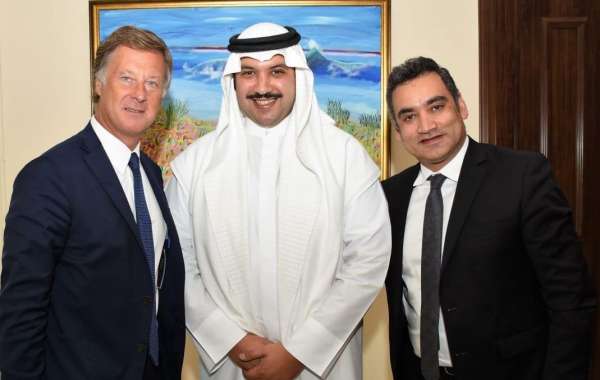