10 Fun Facts About Ireland That Will Shamrock Your World

In honour of Ireland’s National Day 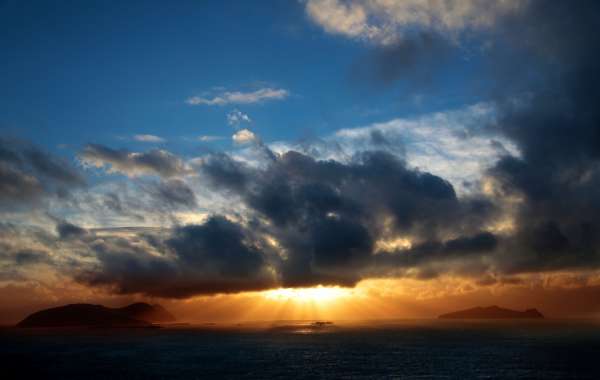 Dubai, UAE, March 2020 - In honour of Ireland’s National Day, here are 10 fun facts you might not know about the Emerald Isle.

Home to pints of the black stuff, River Dance and leprechauns, but believe it or not, St. Patrick was not Irish. Legend has it that Saint Patrick was from Wales, captured by Irish pirates, and brought to the island at age 16. Saint Patrick is said to have banished snakes by driving them out to sea - there are literally no snakes to be found on the island!

The island country has caught the eye of many a film producer, with Skellig Michael’s stone ‘beehive’ huts making its famed appearance in the Star Wars series. Northern Ireland is also home to a number of filming sites and known for the hugely popular Game of Thrones series, with over 80% of the series shot both on location and in the massive Titantic Studios in Belfast.

The Irish are the second biggest drinkers of tea in the world, with the Irish people consuming an average of 2.19kg of tea EACH per year. From green, white, oolong and black, there are several different varieties of tea that are popular in different parts of the world, and the Irish prefer their tea black.

Behind the hit track ‘With or Without you’, U2 was formed in Dublin in 1976 and one of their first tastes of success was winning a talent show on St. Patrick’s Day in Limerick in 1978. Another fun fact is that Bono isn’t Ireland’s only famous face, others include notable A-listers like Liam Neeson, Saoirse Ronan, Oscar Wilde, Niall Horan, James Joyce, Colin Farrell, Pierce Brosnan and Cillian Murphy.

In 2014 the Wild Atlantic Way road was formalised and almost instantly became one of the world’s best car journeys. Along the West of Ireland, trailing the Atlantic Ocean, the course runs from Malin Head, Ireland’s most northern point, to Mizen Head in the south. At 2,500 kilometres, it is now the world’s longest touring route.

6. The Tallest Dogs in the World

The Irish Wolfhound is a breed of dog that was possibly bred in Ireland, as far back as 500 BC. On all fours, the dogs are about 3 feet tall.  If they get on their hind legs, they can easily go over an impressive 6.5 feet.  The dogs feature in a famous Irish legend, where a warrior named CuChulainn went to visit an Irish king, but was set upon by the King’s wolfhound.

What coffee is to adults, chocolate milk is to children (and maybe some adults too). Chocolate milk was not just a clever ploy by a marketing team to sell more milk. Irishman, Sir Hans Slone first created chocolate milk over 350 years ago. After testing chocolate in the West Indies, he returned home to add milk and sugar to make it more appealing.

Our endangered Arctic friends have their roots in Ireland, making them the only example in history of somebody leaving Ireland because it was too hot. Polar bears share a DNA sequence with the Irish brown bear that is found in no other bear on Earth.

9. You Can See the Northern Lights from Ireland

Nordic countries and Scandinavia tend to get all of the glory when it comes to the northern lights, but the Northern Lights are visible in Ireland too. Donegal is one of the best places to see them, however you can see the lights from almost every county in Ireland. Notoriously hard to predict, they can typically be seen when the nights are longer and darker.

10. The National Symbol is Not a Shamrock

Contrary to popular belief, the national symbol of Ireland is not the shamrock; it's the harp, making it the only country in the world to have a musical instrument as its symbol. 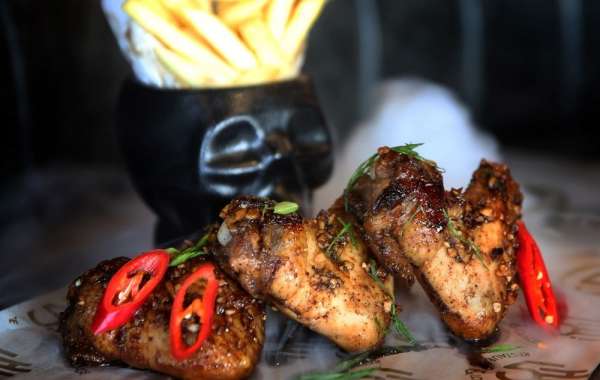 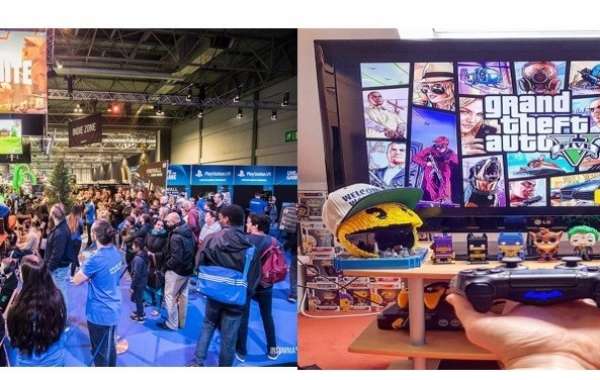 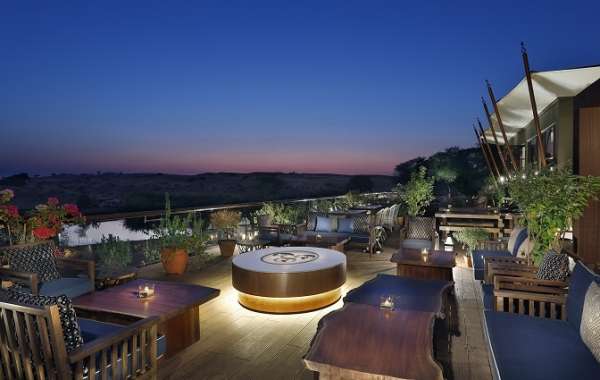