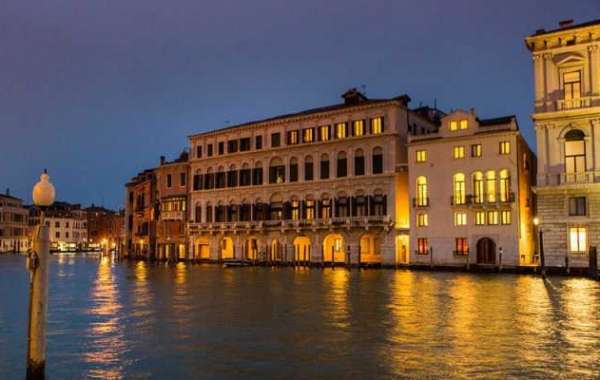 Palazzina Grassi, which the only Five Star luxury boutique hotel in Italy entirely designed by the famed Philippe Starck, is kicking of the 2018 Venice Film Festival in style. The bespoke Italian hotel is sure to be the center of the most glamorous events of the Venetian nightlife throughout the festival.

Recognized as a "salon" of the international jet set, location of the most exclusive parties and reference point of the major film production companies, Palazzina Grassi has become over the years the hot spot of the Film Festival, so as to be selected by prestigious media such as Vogue and Vanity Fair for their official parties.

Palazzina hosted celebs as Madonna, Al Pacino, James Franco, Johnny Depp, Angelina Jolie. They slept in the suites, experienced the restaurant and danced in its famous club as well as many other stars of Italian and international cinema.

This year Palazzina Grassi will not be outdone and will confirm the "place to be" of the 75th Film Festival with events and gala dinners, strictly by invitation, which at the stroke of midnight will turn into exclusive private parties to celebrate movies and the cast in competition at the show.

For this edition 2018 will be a guest of Palazzina Grassi, on September 3, the cast of Van Gogh - At Eternity's Gate of the artist and director Julian Schnabel will be at the Palazzina. At his side, in the film, also Oscar Isaac, John Kilik, Mads Mikkelsen, Rupert Friend, Emmanuel Seigner, Mathieu Amalri. Aside from that, Natalie Portman, a longtime supporter of the hotel will also be at the Palazzina throughout the week to name a few notable starlets.

Every evening, from Wednesday 29 August to Saturday 8 September, Palazzina Grassi will turn off the lights and turn on the music giving life to Palazzina The Club, with a schedule of "after party" absolutely unique in the city, where they will alternate Internationally renowned DJ and exceptional guests, under the hat of #PalazzinaLovesCinema, hashtag chosen for this 2018 edition. The opening of Palazzina The Club on Wednesday, August 29th is entrusted to Samuel of the Subsonica, followed by: Alex Paone, the unmissable Louie Vega on Friday 31st August, Ben DJ on  September 1st, the Mangaboo on September 2nd, Giulia Centofante on September 3rd, to continue with Saturnino on September 6th, Albert Marzinotto on September 7th. The real star of the night at Palazzina The Club will be Bob Sinclair, expected for September 5th. On September 6th, an enthralling dinner show is scheduled, in collaboration with Visionair Events, which will animate an evening of fusion cuisine, followed by the Saturnino DJ set.

There will be no lack of collaborations with some luxury brands, including Moët & Chandon, which will sign the toast every night.

Follow the social media channels of Palazzina Grassi with the updated calendar of events – email [email protected] to reserve a table for dinner or the Club.

Palazzina Grassi, the first and only luxury five-star boutique hotel in Italy entirely designed by the archistar Philippe Starck, was born in 2009 as an innovative concept applied to the art of hospitality.

A magical place that expresses a deep love of Venice, its history and culture which enables people to experience the “city of the Doges” immersed in its unique traditions. The first impression on entering Palazzina is that of being welcomed into someone’s home: warm and cozy, elegant and refined. When you choose to stay here you appreciate the concept of lifestyle, an “Unordinary” place that fascinates guests wherever in the world they come from. A long sequence of multi-colored motifs — huge rugs with striking patterns in vivid colors — accompany guests as they wander through the Hotel. All around, materials and colors borrowed from the finest Venetian traditions and revisited by Starck: stucco work, Venetian “terrazzo” flooring, marble, wood, mahogany, glass and pastel shades that sometimes explode into bright red or acid almond green. Italian craftsmanship and the best of international design work together in a sensual synergy of form and colors.

Contemporary in taste and cosmopolitan in spirit, although built in a 16th century palace overlooking the Grand Canal, the Palazzina Grassi hotel since its opening, has turned into a sort of stage, a scenario of exclusive events in the world of art, design, fashion and cinema.

Actors and actresses, artists, VIPs, trendsetters and influencers choose Palazzina Grassi as a second home, a discreet place, with exceptional characteristics in every detail and with an extraordinary atmosphere.

A career rich with 10,000 creations - completed or yet to come - global fame and tireless protean inventiveness should never overshadow the essential, Philippe Starck has a mission, a vision: that creation, whatever form it takes, must improve the lives of as many people as possible. From everyday products like furniture and lemon squeezers to revolutionary mega-yachts, intensely vibrant, stimulating and phantasmagorical hotels and the miraculous technologies of individual wind turbines and the electric car, he never stops pushing the limits and criteria of contemporary design. Ever since his first creations, Philippe Starck hasn’t stopped revolutionizing the codes of the hotel world. From the 1980s onwards, he made his mark on the hotel industry and those years saw a flamboyant revolution. 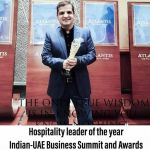 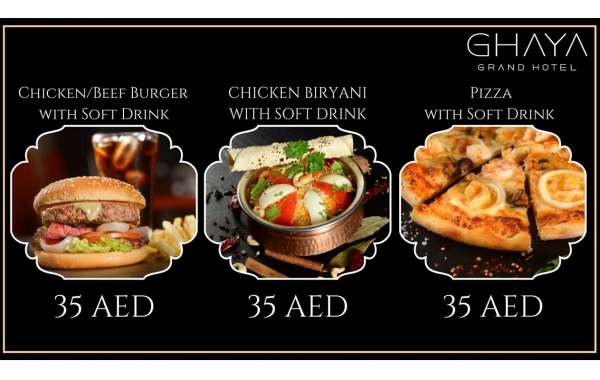 'The US$10 Meal' at Ghaya Grand Hotel 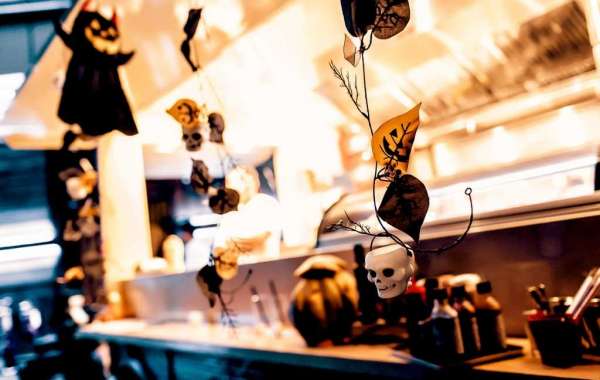 Say 'Hallo' to the Backyard 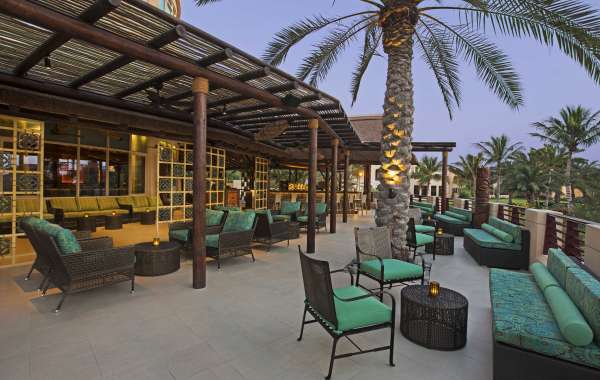