The World of Food Abu Dhabi successfully served a total of 2,586 unique desserts in 10,056 servings, surpassing the previous record of 2,234. 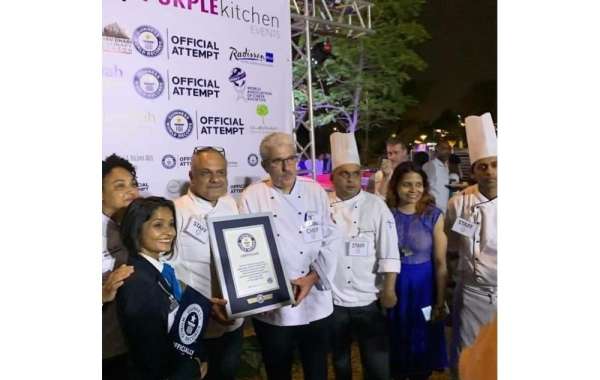 “It is an honor to have been a part of this record-breaking event as part of the Department of Culture and Tourism’s Abu Dhabi Culinary Season.” Said Mr. Olwin Desouza, General Manager of Ghaya Grand Hotel. “We’ve successfully contributed in serving the largest variety of desserts together with hospitality representatives from around the world.”

The World of Food Abu Dhabi successfully served a total of 2,586 unique desserts in 10,056 servings, surpassing the previous record of 2,234.

Ghaya Grand Hotel offers distinctive luxury hotel and serviced residences in the city’s most notable sports area. Situated between UAE’s Media Production Hub, Dubai Production City and Dubai Sports City and in close vicinity to Motor City, The Els Club & Jumeirah Golf Estates, the 765-room Ghaya Grand Hotel is a few minutes drive from Dubai International Airport and Makhtoum International Airport and less than 2-minute drive away from one of the biggest cricket stadiums in the UAE, the Dubai International Stadium. It is located in one of the newly developed areas where one can easily access Dubai’ most prominent attractions.

For family time, go to IMG Worlds of Adventure – the world’s largest indoor themed-entertainment scene and Dubai Parks and Resorts including Motiongate, Bollywood Parks Dubai and LEGOLAND Dubai and LEGOLAND Water Park or Dubai Miracle Garden and Butterfly Garden which are around the neighbourhood. 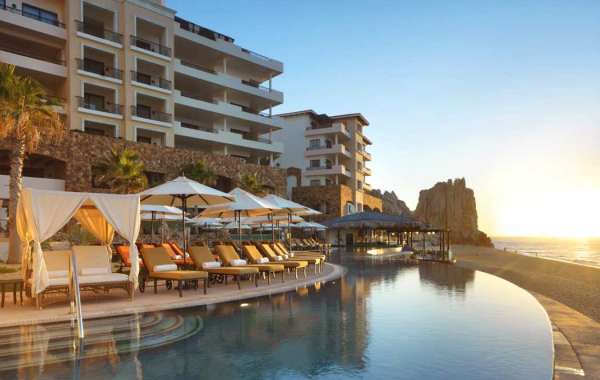 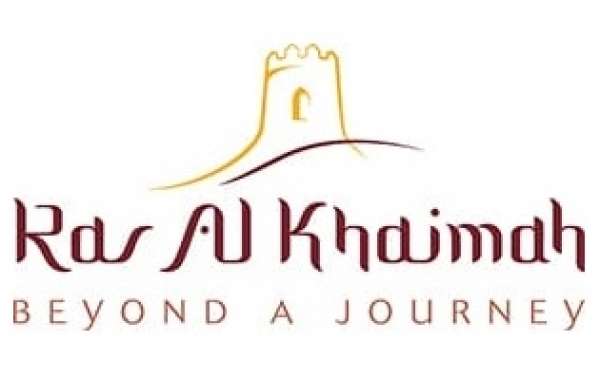 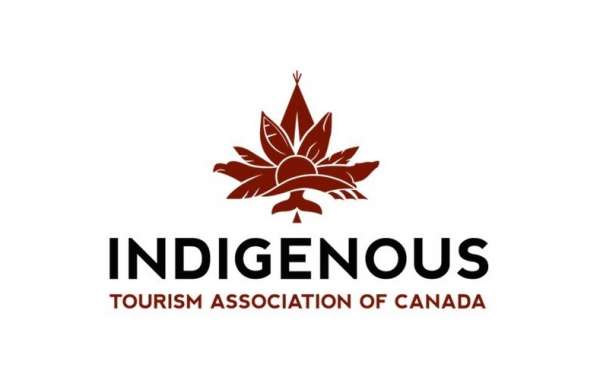