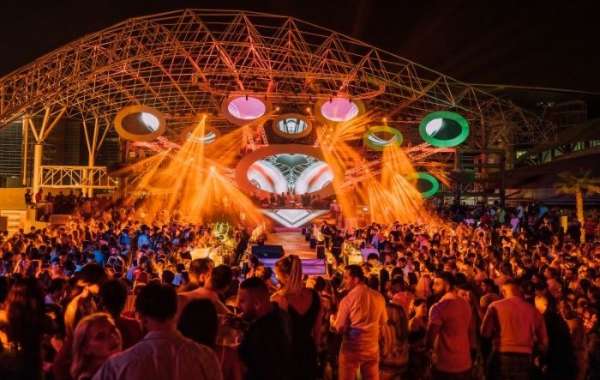 The hip-hop superstar behind top tracks including Lonely, as well as Smack That and I Wanna Love You, racking up several records on the Billboard Hot 100.

He'll be appearing at Drai’s Dubai on Thursday, November 28. Grammy-winning Akon is known for his energetic performances, so it looks like it's going to be a great night.

Doors open at 10 PM, with Ladies Night until 1 AM including complimentary entrance and unlimited beverages.

Drai's Dubai is open from 10 pm until 4 am. Ladies’ night until 1 am, which means complimentary beverages on offer and free entry for girls. Early bird tickets for gents are Dhs200, which includes two beverages. The sooner guests book, the cheaper it will be. Tickets available via Virgin Megastores.

Ladies Night until 1am including free entry and complimentary beverages.

Doors open 10pm until 4am

Ladies Night until 1am including free entry and complimentary beverages.

Early bird tickets for gents available from Virgin Megastore for AED200 including 2 beverages.

Doors open 10pm until 4am 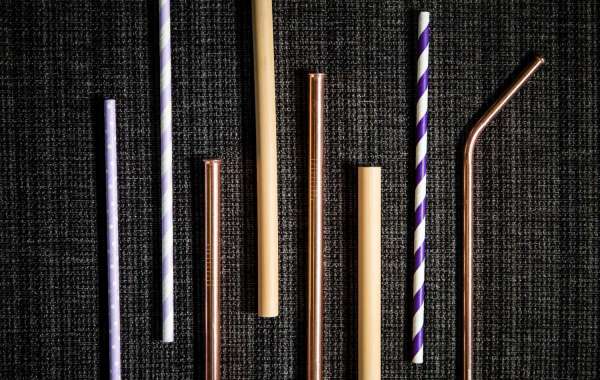 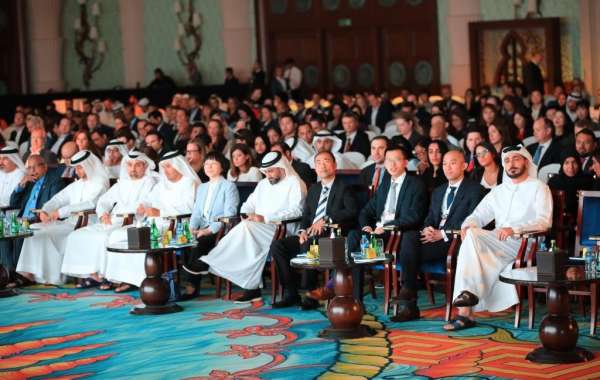 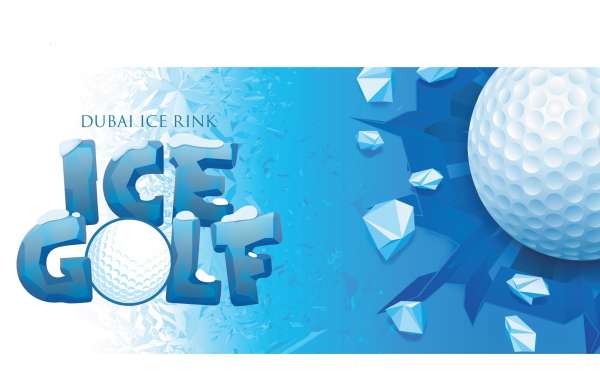