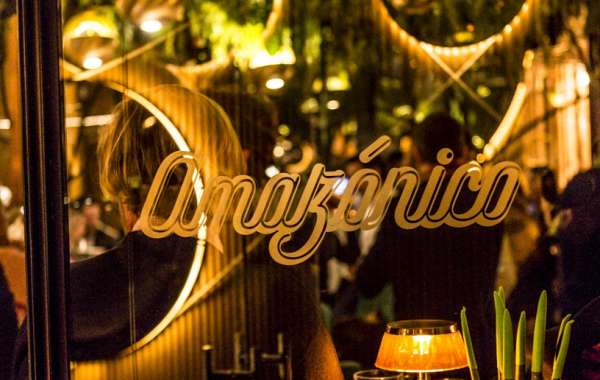 Dubai, UAE, 19th November 2019 – One of the most anticipated openings of the year; Amazonico, the luxe rainforest-themed restaurant will be open for business from 25th November 2019 onwards at its beautiful three-storey location in DIFC, Dubai.

Drawing inspiration from Latin American culture, Amazonico boasts a prime location at Gate Village Pavilion in DIFC where diners can now reserve a spot for lunch or dinner, or pop by for a quick bite and drink at one of its bars, restaurant, sushi counter or open-air rooftop terrace.

Originally launched in Madrid in 2016, the concept is the brainchild of husband and wife Madrid restaurateur team, Chef Sandro Silvia and Marta Seco, with breathing interiors designed by the Spain-born award-winning interior designer, Lázaro Rosa-Violán.

Prepare to step into the tropics with Latin American flavours and heartfelt hospitality, surrounded by charming interiors. 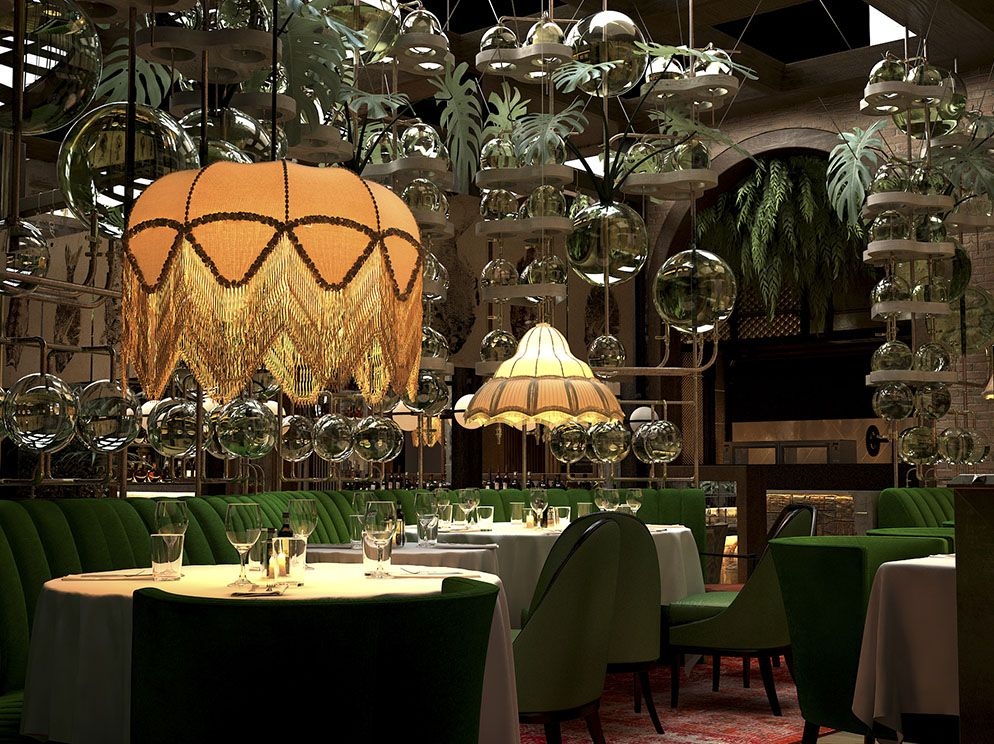 Opened in 2016 in Madrid, Amazonico is widely acclaimed in Madrid for its cuisine and atmosphere, it serves colourful and vibrant cuisine in a captivating, warm and inviting space, filled with details and charm.

Amazonico Dubai will be the restaurant’s second outpost, after London - Mayfair which is set to open in October 2019.

Amazonico is a part of the Dogus Group, owners of Zuma, Nusr Et and Coya to name a few.

Chef Sandro Silva and his wife Marta Seco are the founders and majority partners in Paraguas Group, the largest F&B group in Spain.

Their restaurants cover a wide array of cuisine and clientele from fine dining to casual dining through restaurants more lifestyle oriented.

Their goal has always been to create a microcosm of happiness in this harsh time where the recession was hitting Spain; A bubble where people could disconnect from the reality surrounding them and enjoy a vibrant atmosphere with a delectable cuisine.

Now with more than 700 employees, Sandro & Marta partnered with Dogus Group to pursue their expansion globally, starting with the opening of Amazonico in Dubai and London. 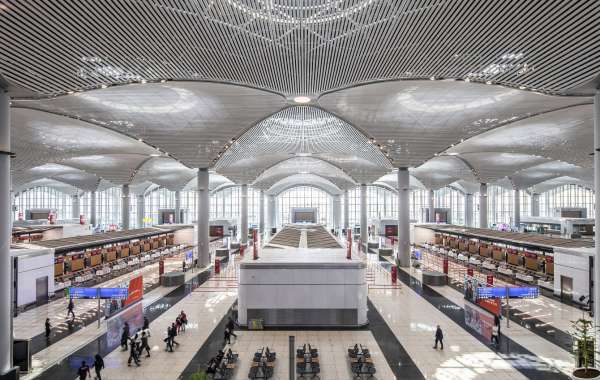 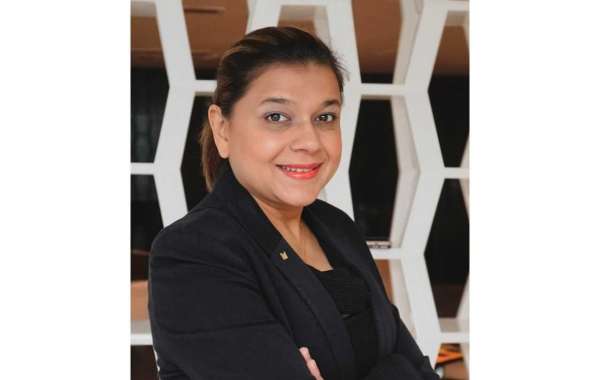 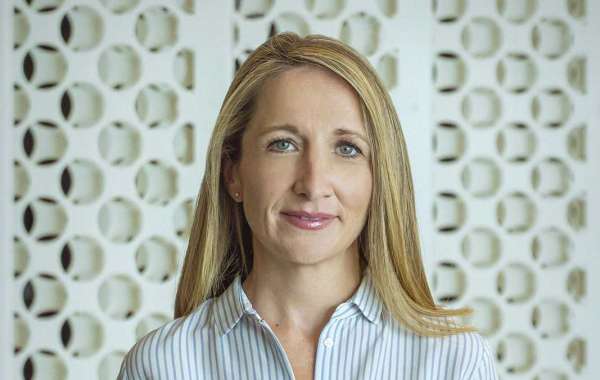