Set to take the region by storm, the show will be extended by five shows and will run between 16 October and 9 November 2019 at Dubai Opera 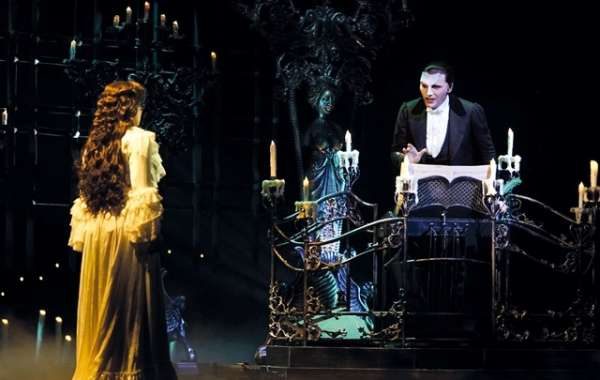 Dubai, United Arab Emirates, 15 October, 2019: Broadway Entertainment Group and Dubai Opera have revealed an exclusive dining package with Kizmet, situated next to Dubai Opera, for its iconic show, THE PHANTOM OF THE OPERA.

The exclusive package includes a two-course set menu at Kizmet restaurant and two VIP tickets to THE PHANTOM OF THE OPERA for only AED 850.

Kizmet is a boutique dining concept that epitomises the simple idea that food with soul will never be forgotten. Set over two floors directly adjacent to Dubai Opera, Kizmet is a beautiful space accentuated by velvet tones and a grand staircase. The beauty of the word Kizmet which comes from ‘Kiz’, meaning fate and ‘Met’ symbolizes ‘destiny’ – in 14 different languages.

Set to make its Middle East debut in Dubai on 16 October, THE PHANTOM OF THE OPERA is the world’s most popular musical and longest running production on Broadway. It is also the highest grossing entertainment event of all time, grossing more than $6b worldwide.

Liz Koops, CEO of Broadway Entertainment Group said: “We are delighted to be able to offer exclusive dining and theatre packages for what will be a truly landmark show for the region. We have high expectations for this production and believe that consumers across the Middle East will revel in this once-in-a-lifetime experience, whether they have seen the show 20 times or never before”. 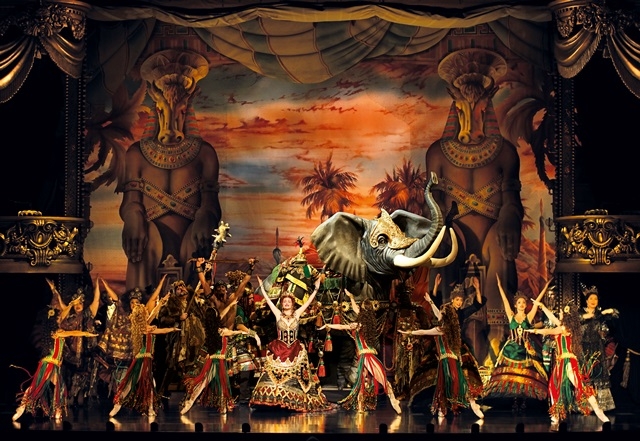 With a total of 130 cast, crew and orchestra members, jaw-dropping scenery, breath-taking special effects and more than 230 costumes by the late international designer Maria Björnson, THE PHANTOM OF THE OPERA is a sight to behold. The musical contains some of Andrew Lloyd Webber’s most famous and stirring music, including The Phantom of the Opera, Think of Me and Music of the Night. The original cast recording, with over 40 million copies sold worldwide, is the bestselling cast recording of all time.

Based on the classic novel Le Fantôme de L’Opéra by Gaston Leroux, THE PHANTOM OF THE OPERA tells the tale of a disfigured musical genius, known as the Phantom, who haunts the Paris Opera House. Mesmerised by the talent and beauty of a young soprano, Christine, the Phantom lures her as his protégé and falls fiercely in love with her. Unaware of Christine’s love for Raoul, the Phantom’s obsession sets the scene for a dramatic turn of events where jealousy, madness and passions collide.

Broadway Entertainment Group is the world’s first theatrical distribution company to consolidate an international circuit through its network and bring quality entertainment into the markets of Europe, the United Kingdom, the Middle East, North America, South and Central Asia. Chief Executive Officer, Liz Koops has produced shows internationally for over 20 years, and toured productions in 40 countries.

Forthcoming international presentations include Charlie and the Chocolate Factory, The Illusionists, Thriller Live, The Wizard of Oz, Piaf! Le Spectacle, Broken Wings, Formidable Aznavour, The Greatest Love of All Starring Belinda Davids, and The Kite Runner. 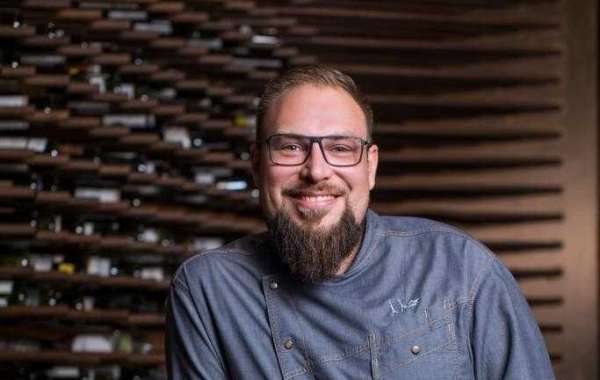 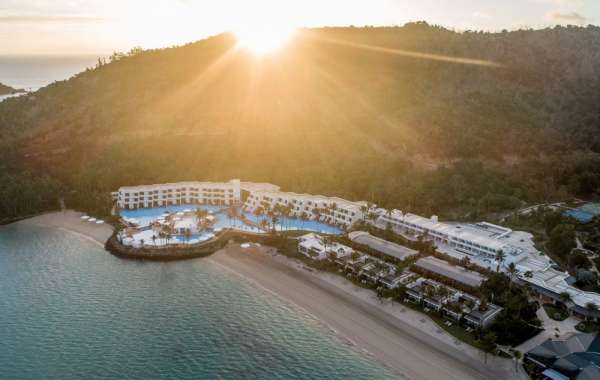 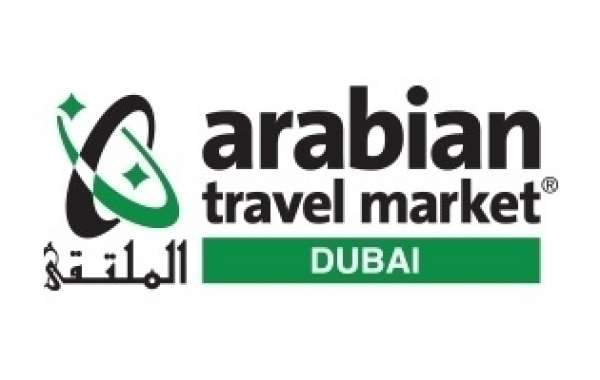