With more than 20 years of hospitality experience, Dominic Arel to oversee all operations at Swissôtel’s first property in Dubai 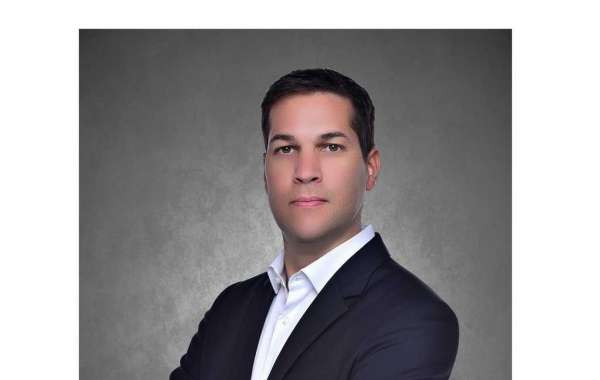 An experienced hotelier, Dominic has a proven track record of leading international luxury hotels in the GCC, Europe and Americas. Dominic started his career with Accor in 1996 where he worked in the front office operation and revenue department at Novotel Montréal. He played an instrumental role as Director of Revenue Management in the successful opening of Sofitel Montreal Golden Mile in 2002, which was the first Sofitel to open in Montreal and in Canada. He was then promoted to Director of Operations in a span of four years followed by the position of a Hotel Manager.

In 2011, Dominic moved to Dubai, United Arab Emirates, as Hotel Manager for Sofitel Dubai Jumeirah Beach and managed the property for two consecutive years. He then moved to Portugal in 2013, wher he was the General Manager at Sofitel Lisbon for three years. Dominic decided to come back to the middle east to successfully open the first MGallery in Doha and had held the position of General Manager since October 2016.

“Having held a number of leadership positions within Accor worldwide, I’m delighted to be joining Swissôtel Al Ghurair at such an exciting time. The property has much more to offer than a hotel, it is as unique travel and leisure destination where guests get to experience the swiss hospitality in the heart of Dubai”. I look forward to welcoming guests from across the globe to this very unique destination” stating Dominic on his new role.

Swissôtel Al Ghurair and Swissôtel Living Al Ghurair opened its doors in February 2018. It was officially launched as the first ever Swissôtel in United Arab Emirates and comprises of 620 luxurious rooms,  suites and apartments, three food and beverage outlets with wide choice of delightful dishes and wellappointed Swissôtel Spa & Sport, the perfect escape to unwind your body, mind and soul.

Dominic is a graduate from the Institut de Tourisme et d’Hôtellerie du Québec in Hotel Management and from the University of Montréal (HEC), Canada. He also completed the International Hospitality management Program at the Accor Academy in Paris, in partnership with ESSEC School in France.

Swissotel Al Ghurair is a luxury five-star hotel located in Deira in the heart of Dubai. The hotel is surrounded by outstanding architecture and breathtaking designs. Linked to the iconic Al Ghurair shopping center, it is within walking distance to famous landmarks and cultural locations such as the City's colorful Souqs, Dubai Creek, Downtown Dubai and other historical districts. It is near Dubai International Airport and Dubai Union Station. Swissôtel Al Ghurair and Swissôtel Living Al Ghurair opened its doors in February 2018. It was officially launched as the first ever Swissôtel in United Arab Emirates and comprises of 620 luxurious rooms, suites and apartments, three food and beverage outlets with wide choice of delightful dishes and well-appointed Swissôtel Spa & Sport, the perfect escape to unwind your body, mind and soul. Website: https://www.swissotel.com/hotels/dubai/ Instagram: https://www.instagram.com/swissotelalghurair/ 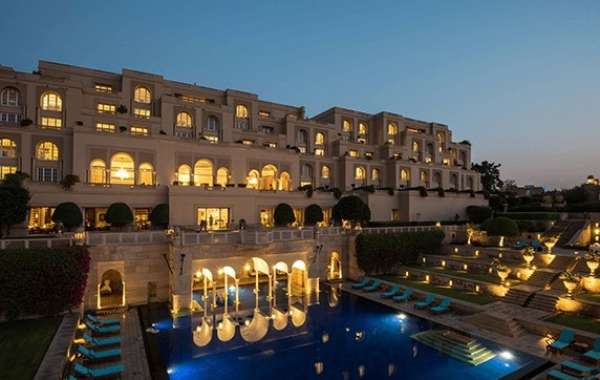 The Oberoi Amarvilas, Agra Featured on “50 Minutes Inside” on TF1, France 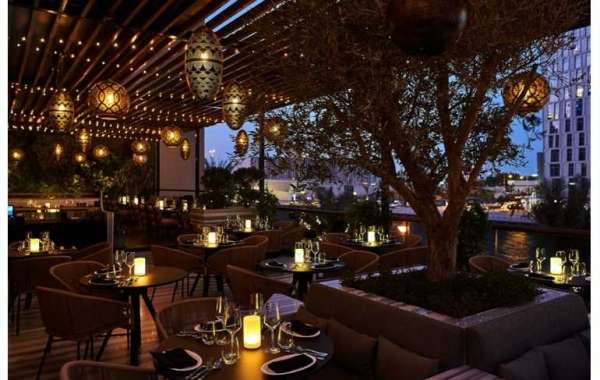 Ring in the New Year in Extravagant Style with Ruya 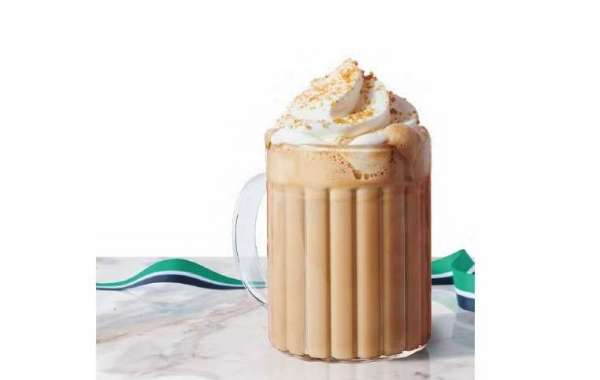