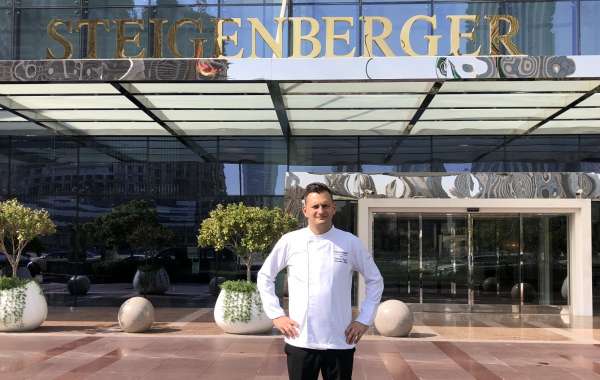 Dubai, UAE: September 2019 - Patrick Trisch, a German Chef with extraordinary experience, brings to Steigenberger Hotel Business Bay a wealth of knowledge in international cuisine, which he has crafted over 17 year career in hotels across Europe, Middle East, Australia, China and the UAE.

In charge of all culinary operations and concepts, overseeing five dining venues and banquets, Patrick will be tasked with bringing Steigenberger Hotel to greater success focusing on key projects, such as: the implementation of the Green Meetings by Steigenberger following a sustainable approach of the banquet offerings; the creation of innovative menus in line with the new Millennial’s generation but respecting the heritage and the promotion of a new type of German cuisine, mostly still unknown in the UAE. Proud of his German roots, he will definitely play a key role in this project aimed to change people’s perception of German food, but treasuring the traditions.

Born in Leipzig, Germany, Patrick’s passion for cooking grew from an early age when he was cooking for himself having both parents working and later, after high school, assisting his uncle in his restaurant.

He would have never imagined to cook for big names, dignitaries and celebrities such as: His Highness Sheikh Mohammed bin Rashid al Maktoum, Sheikh Muhammad bin Zayid Al Nahyan; Angela Merkel, George Bush, Lewis Hamilton, Donatella Versace or the Presidents of all Commonwealth nations during the "Chogm" conference in Perth.

His remarkable career began as Commis Chef at Madinat Jumeirah C&I in 2006, the biggest catering operation in the Middle East and continued as Sous Chef for Hyatt Hotels in Doha and Australia. He returned to UAE in 2013 as Assistant Executive Chef for Jones The Grocer and immediately promoted to Executive Chef the following year, responsible for 10 stores in the region. After a year spent in Shanghai to develop and launch a new healthy food delivery platform, in 2016 he joined Emirates Flight Catering as Executive Sous Chef responsible of first and business class lounges and a brigade of 280 staff!

When he’s not in the kitchen, Patrick enjoys road cycling, travelling and discovering new and exciting flavour combinations to bring back to the hotel. “I’m very excited to join the Steigenberger Team. Being a German Chef, I am extremely proud of representing a luxury German brand synonym of excellent hospitality and amazing food in the UAE.”

A cosmopolitan new hotel with a German touch, the Steigenberger Hotel Business Bay Dubai is a five-star property set in the very heart of the city.  Overlooking the Dubai Water Canal, and only a short stroll away from the Burj Khalifa and The Dubai Mall, the hotel has won several awards including “Leading New Hotel” and “Best Luxury Business Hotel in the UAE.”  The Steigenberger Hotel Business Bay is home to excellent dining venues, including Bayside Restaurant & Terrace serving freshly prepared international dishes; Brothaus Bakery Bistro serving freshly baked German bread, pastries and healthy specials; Swim & Tonic pool bar and lounge with breathtaking views of the Burj Khalifa; The Backyard, a unique street-art inspired urban garden terrace and Secret Terrace, hangout spot with chilled rooftop vibes. 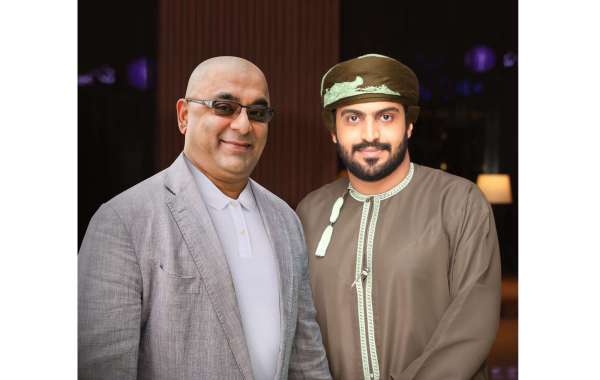 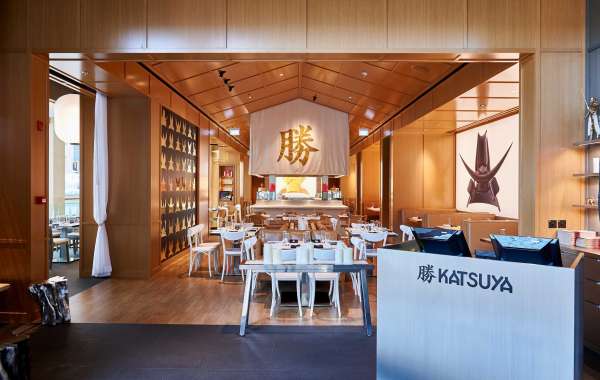 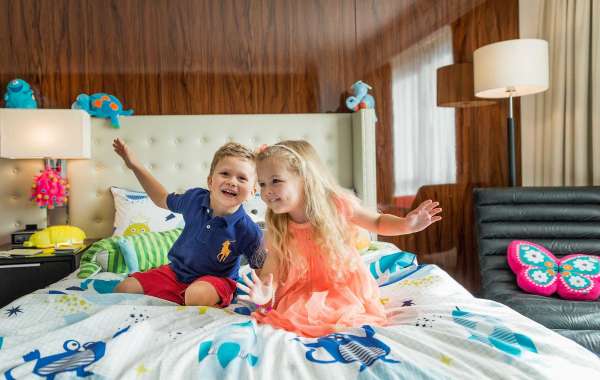