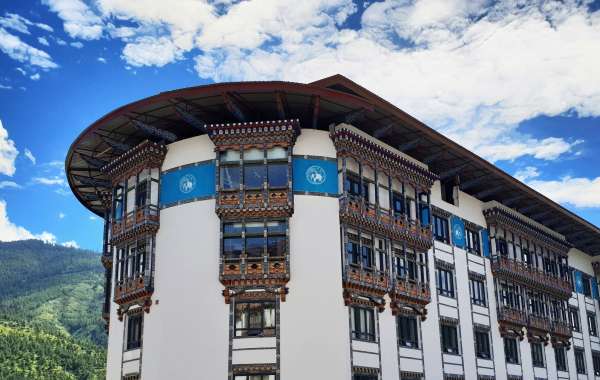 Presided over by Mr Kalin Sarasin, Chairman of the Thai Chamber of Commerce, the event saw Dusit executives introduce various aspects of the hotel and explain more about what the fascinating destination has to offer.

Opened on 19 December 2018, dusitD2 Yarkay Thimphu, Bhutan serves as the first and largest internationally-branded hotel in the enchanting kingdom. Drawing inspiration from the Four Harmonious Friends, a beloved national folktale about four animals working together to harvest fruit from a magical tree, each guest floor of the hotel is dedicated to a different animal from the tale. Colourful and contemporary motifs of the creatures adorn the walls of each of the 83 well-appointed guest rooms and suites.

Popular attractions such as Buddha Point (Kuensel-Phodrang), the iconic Tashichho Dzong, the Royal Botanical Park, and Clock Tower Square are all easily accessible from the hotel’s prime inner-city location. 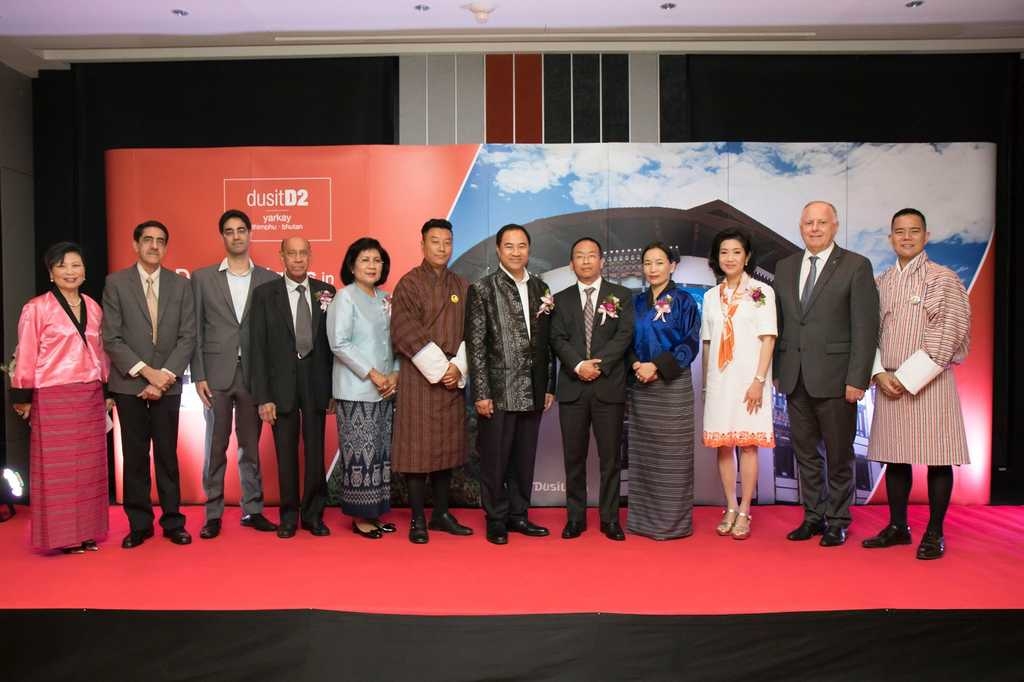 Dusit International was founded in 1948 by Honorary Chairperson Thanpuying Chanut Piyaoui, whose ﬁrst hotel was the Princess on Bangkok's Charoenkrung Road. Today the company is a leader in hotel management and hospitality education and comprises a unique international portfolio of distinctive hotels and resorts operating under four brands: Dusit Thani, dusitD2, Dusit Princess and Dusit Devarana.

Alongside growing its operations globally, with more than 50 properties in the pipeline across key destinations, Dusit International is also expanding its business to provide new experiences for customers across the lodging spectrum.

The company recently entered the vacation rental market with the full acquisition of Elite Havens, the leading provider of high-end vacation rentals in Asia, and it also announced plans to enter the lifestyle market with the launch of ASAI Hotels, a distinctive new brand designed to link curious, millennial-minded travellers with authentic local experiences in vibrant cities and resort destinations worldwide.

The company also operates the signature Devarana Spa and has a fast-growing Education Division. The latter, established in 1993, comprises Dusit Thani College, which offers vocational and postgraduate hospitality degrees at campuses in Bangkok and Pattaya; and Le Cordon Bleu Dusit Culinary School.

Official photos of Dusit Hotels & Resorts can be downloaded at medialib.dusit.com 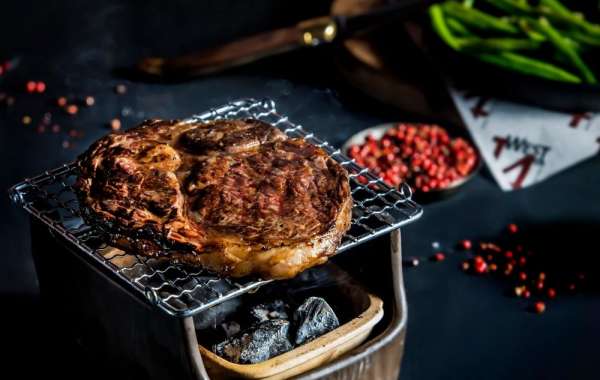 We're Grillin' It at Dukes The Palm 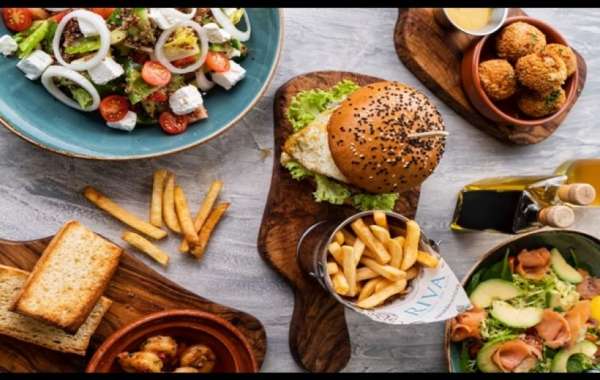 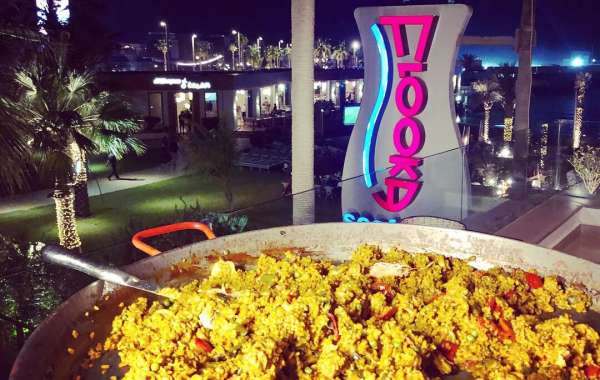