Daily service between Mumbai and Dubai 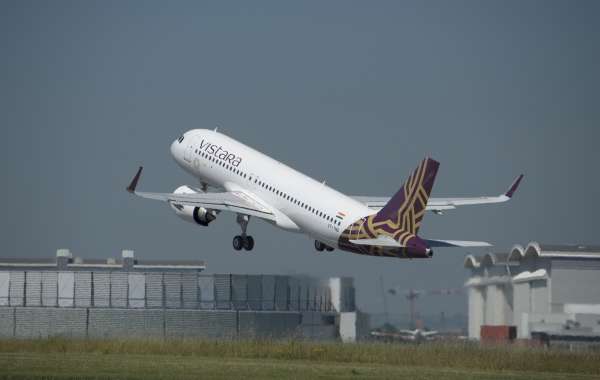 New Delhi, Dubai, 22 August 2019: Vistara, India’s finest full-service carrier and a JV of Tata and Singapore Airlines, yesterday inaugurated its daily service between Mumbai and Dubai. Dubai is Vistara’s second international destination in its network, with which the airline becomes the only one to offer the choice of Premium Economy class for travel between India and the UAE (in addition to Business and Economy class). 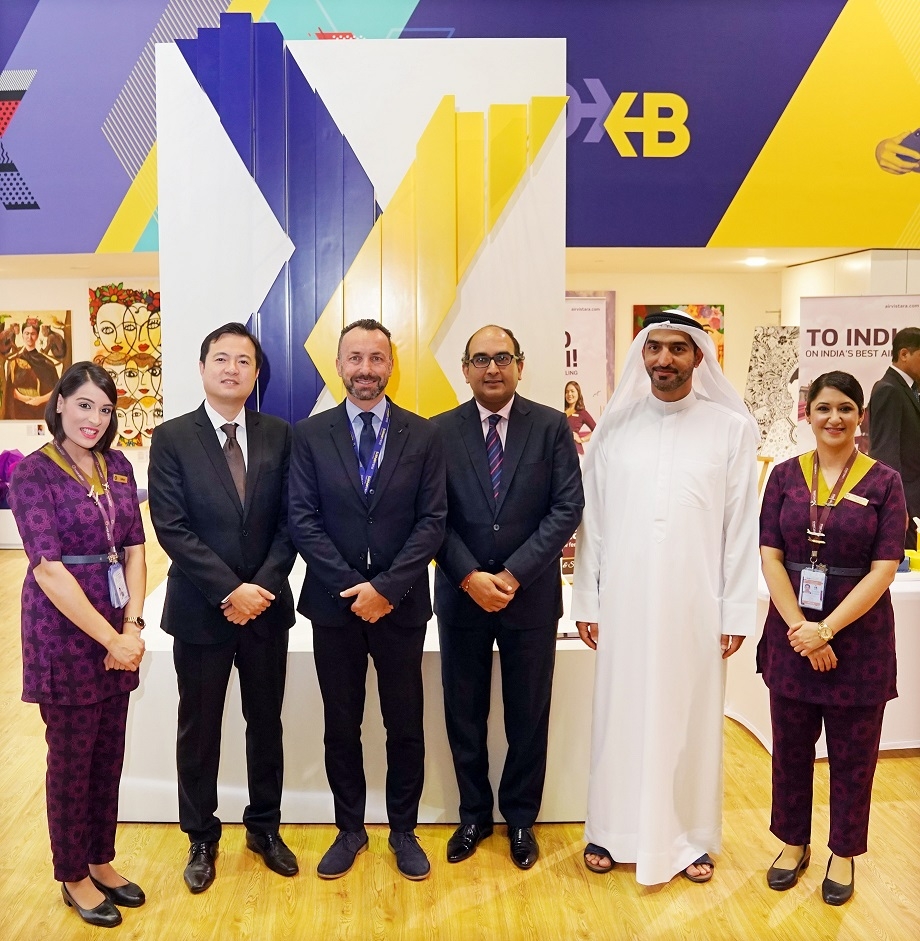 Vistara’s Chief Executive Officer, Mr. Leslie Thng, said on the occasion, “We’re very excited to start our service to Dubai, a city that’s home to millions of Indians, place of business for many Indian corporations and is also the most-preferred holiday destination for so many people. Now Dubai also has India’s best airline that’s committed to making a mark in global aviation with a world-class product and gold-standard service. With a great product and unmatched Indian hospitality, we bring something unique to the India-UAE route and are confident that travellers will enjoy flying the ‘new feeling’ with Vistara.”

Vistara celebrated the occasion with all the customers on the inaugural flight. To make their experience equally memorable, the airline presented them a gift bag of memorabilia and chocolates.

Vistara inaugurated its international operations earlier this month with daily flights to Singapore from Delhi and Mumbai. It is now poised to begin flying to the third international destination in its network, Bangkok, Thailand from 27 August 2019.

As the highest-rated Indian airline on Skytrax and TripAdvisor, and winner of several ‘Best Airline’ awards, Vistara has consistently raised the bar for operations and service delivery in the Indian aviation industry in a short span of little over four years. The airline now connects 27 destinations, operates over 1200 flights a week served by a fleet of 23 Airbus A320 and seven Boeing 737-800NG aircraft, and has flown more than 16 million customers since starting operations in 2015.

TATA SIA Airlines Limited, known by the brand name Vistara, is a joint venture between Tata Sons Limited and Singapore Airlines Limited (SIA) with Tata Sons holding the majority stake of 51% in the company and SIA holding the remaining 49%. Vistara brings together Tata’s and SIA’s legendary hospitality and renowned service excellence to launch the finest full-service carrier in India aimed at creating memorable and personalized flying experiences for its customers. Vistara commenced its commercial operations on January 9, 2015 with an aim to set new standards in the aviation industry in India and it today connects destinations across the length and breadth of the country. 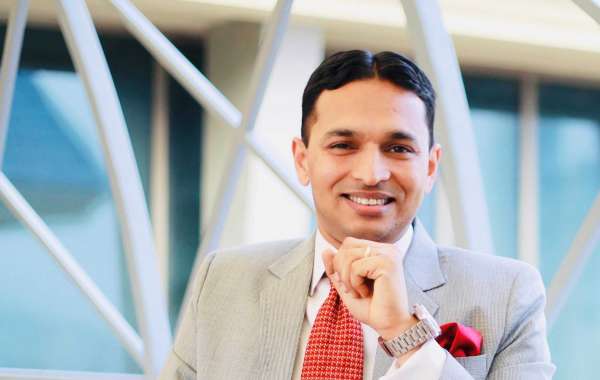 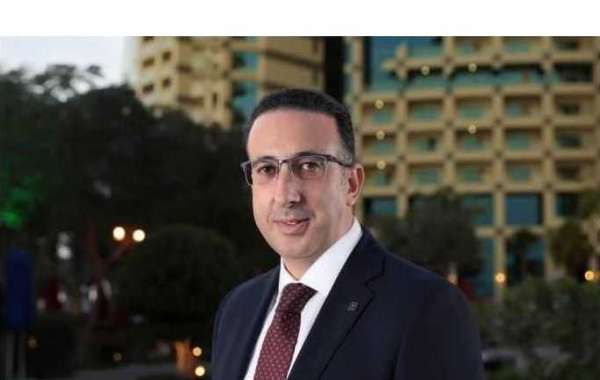 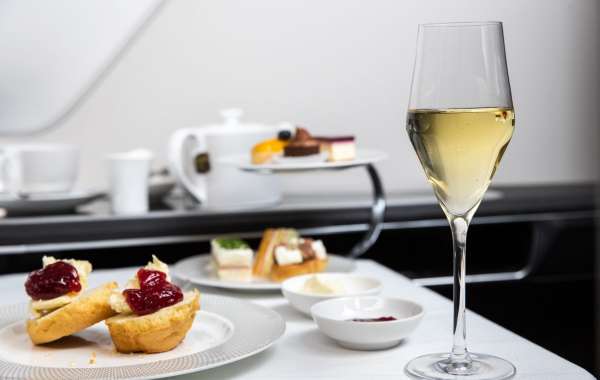