We encourage you to eat tasty apples from Europe! 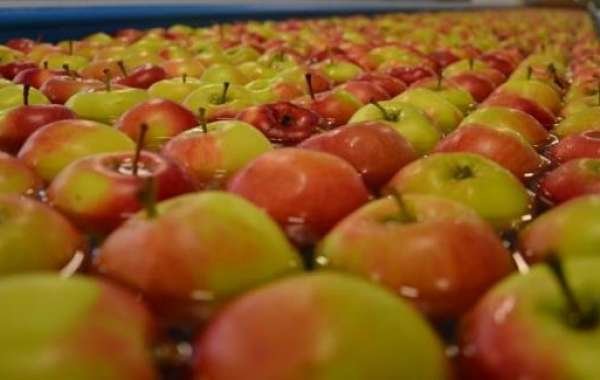 Eid al-Adha is the most important Muslim festival, which begins on the 10th day of the month of Dhu'l-Hijjah (this year it starts on August 12) and lasts 3-4 days. It begins on the third or fourth day of the pilgrimage to Mecca and is celebrated by Muslims around the world.

Id Al-Adha means in Arabic "feast of sacrifice" and this is also its symbolism. They commemorate the sacrifice of Abraham, who, obedient to God, was to sacrifice his child to God, but God allowed the sacrifice to be a sheep. In honor of Abraham's generosity, today every father gives God a sheep, a ram, a camel or a cow. The animal must be killed according to the rules of slaughtering halal and it is distributed during a feast between the needy and the family. Sharing and offering and joint feasts are the most important during these holidays. Certainly, during abundant feasts, there will be a vegetable and fruit component on the tables, and especially European apples! 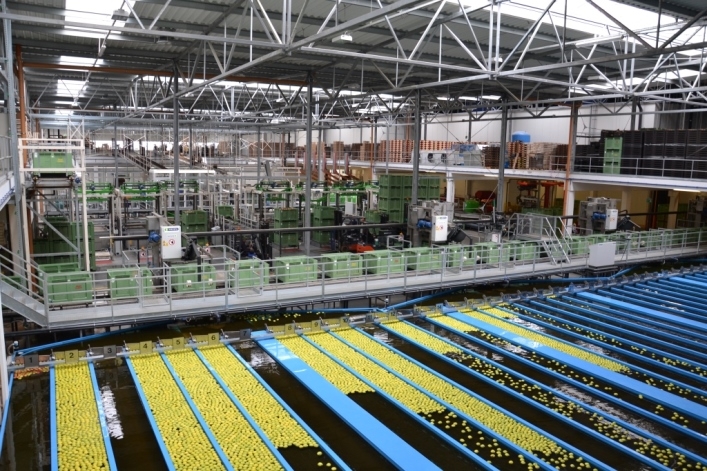 Slav countries at this time (August 1-29) celebrate a Slavic festival called "Spasówki" or "Spasy" and it is organized right after the harvest. During these holidays, dishes made of freshly harvested cereals and fruit are prepared. These collections are then sacred and partly offered to gods and people participating in rites.

"Spasy" was divided into 3 parts (honey, apple and bread / cereal). Apple spas is associated with the blessing of fruit and according to tradition, apples from the spas are good and can be eaten.

Certainly, both holidays are geographically and semantically distant from each other, however their common denominator is offering. The desire to share with those in need and to offer is an immanent element of both cultures.

On this occasion, we would like to wish our brothers Muslims, as well as all nations and cultures living in the United Arab Emirates a successful holiday Eid-Al Adha, time spent together with the family at the richly set tables, which certainly will not run out of European apples.

Apples are particularly important in the offer of European countries. For example, Poland is a leading exporter of apples in the world. The unique taste and health values ​​of European apples should be emphasized. Such varieties as gala, red jonaprince, golden delicious or jonagored have a unique taste and it is difficult to ignore them.

We would like to announce that we will be present at the WOP - World of Perishables in Dubai (November 12-14) and SIAL Middle East in Abu Dhabi (December 9-11).

We would like to strongly encourage you to visit the Apples from Europe stands.

Once again wishing you a successful Eid-Al Adha, we encourage you to eat tasty apples from Europe! 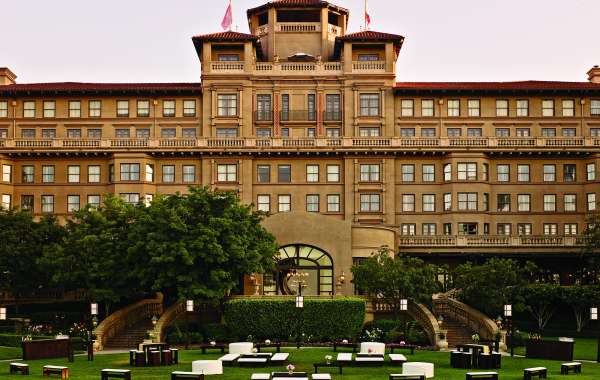 The Langham Hotels & Resorts Announced Opening in their U.S. Properties 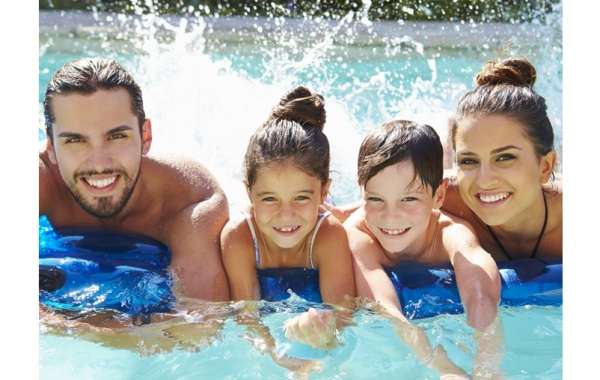 An Affordable Summer Staycation at The H Dubai 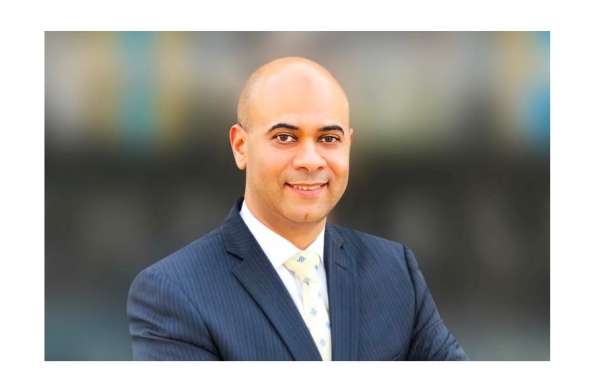