Reaffirming its position as a market leader. 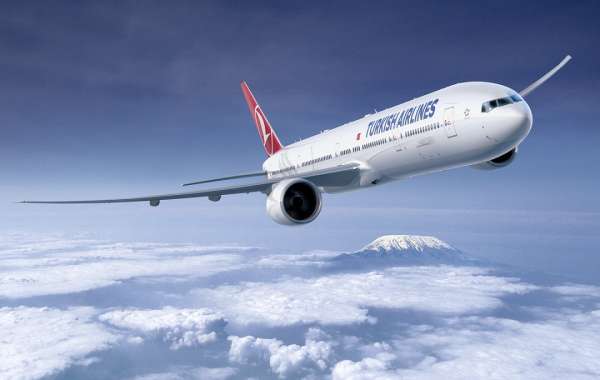 Dubai, United Arab Emirates – May 7, 2019: Turkish Airlines, one of the world's most prominent airline companies, is concluding another quarter of significant achievements across its fleet and network. This includes Q1 year-on-year passenger growth in the Middle East, the recent inauguration of two new routes, and the announcement of 10 other international destinations to be launched in 2019, reaffirming its position as a market leader.

At the 2019 Arabian Travel Market (ATM) in Dubai, Turkey’s national carrier announced that it carried more than 1.58 million passengers from the Middle East in the first quarter of this year – a 2.5 percent rise over the same period in 2018. Globally, Turkish Airlines welcomed almost 16.8 million passengers in the first quarter of 2019. Today, the airline is on an upward trajectory to continue to set new standards, recording an average load factor of 80.1 percent globally in Q1.

Since January 2019, Turkish Airlines has also recorded a 2.6 percent rise in seat capacity – the number of seats available across the fleet - among its Middle Eastern flights, as demand for the carrier continues to rise in the region.

During the event, Turkish Airlines announced how it plans to meet demand across its global footprint - with a host of new international routes joining its network. Already operating flights to 49 domestic and 259 international destinations across 124 countries, 2019 will see the airline fly into, Bali/Denpasar, Mexico City, Cancun, Rovaniemi, Port Harcourt, Luksor, Pointe-Noire, and Strazburg. Domestically, the airline will also add Uşak, Siirt and Çanakkale. These new routes follow the launch of Sharjah and Marrakesh flights, which started in Q1. 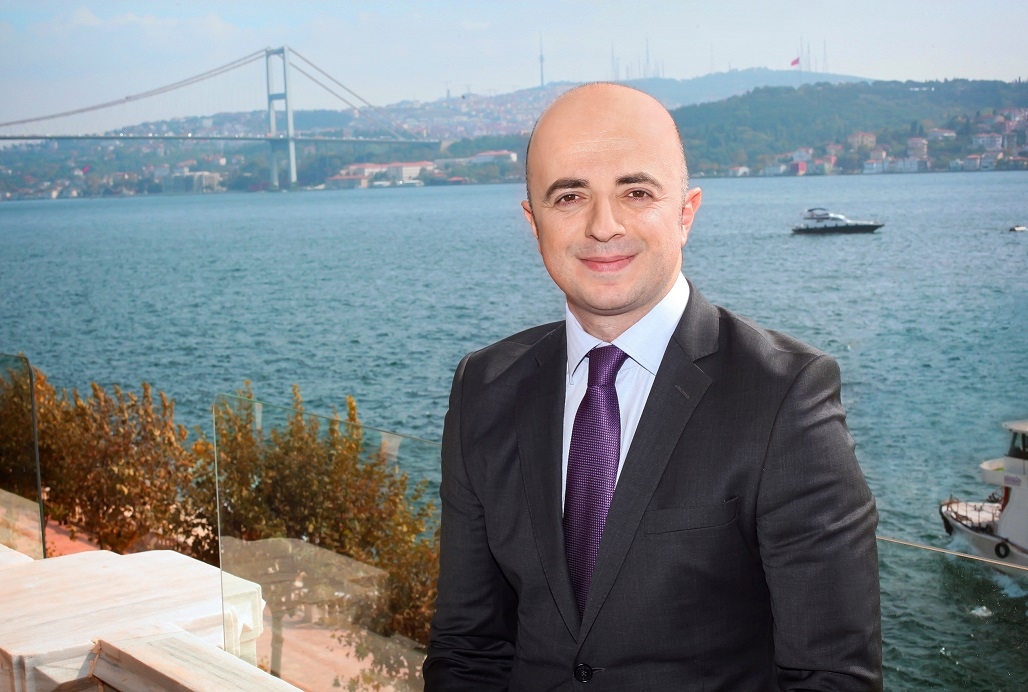 “In the first quarter of 2019, we have flown more passengers in this region than during the same period in 2018 – but that’s just the start of our success this year,” commented Mr Ahmet Olmustur, Chief Marketing Officer of Turkish Airlines. “With a new hub joining the wide-ranging new destinations we are set to add to our network, along with new additions to our fleet in 2019, we’re well on our way towards our vision of being the world’s leading airline. Our positive Q1 2019 figures maintain the momentum we built in 2018 where we welcomed a total of 75.2 million passengers on board globally - approximately 6.7 million of which were passengers in the Middle East”.

Operating a total of 335 aircrafts, comprising of 215 narrow body, 92 wide body and 18 cargo aircraft, Turkish Airlines boasts one of the youngest and most modern fleets in the world. During ATM, the global carrier put an emphasize that these numbers are set to grow steadily over the next four years, with the addition of 25 firm and 5 optional A350-900, and 25 firm and 5 optional orders for the 787-9 Dreamliner that all to be gradually added to its ever-expanding fleet by 2023.

Turkish Cargo also noted a 15.6 percent increase globally from the same period in 2018, reaching 363.297 tons. Within the MENA region, Turkish Airlines cargo showed a 5.8 percent rise in number, growing to 41.698 tons in carried mail this quarter.

Already the airline that flies to more international destinations and countries than any other in the world, Turkish Airlines continues to expand globally by increasing both its destination and fleet numbers, while providing passengers with unparalleled customer service in-flight and on the ground. With the global aviation industry set to grow to 5.3 billion passengers by 2023, Turkish Airlines’ passenger figure is also predicted to rise steadily, reaching an estimated 120 million travellers by 2023.

Established in 1933 with a fleet of five aircraft, Star Alliance member Turkish Airlines has a fleet of 335 (passenger and cargo) aircraft flying to 308 worldwide destinations as 259 international and 49 domestic, in 124 countries. More information about Turkish Airlines can be found on its official website www.turkishairlines.com or its social media accounts on Facebook, Twitter, YouTube, LinkedIn, and Instagram. 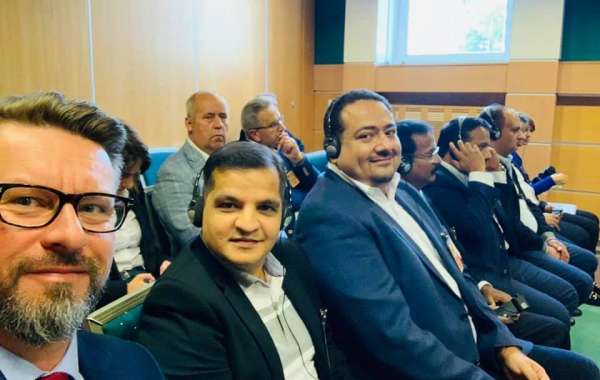 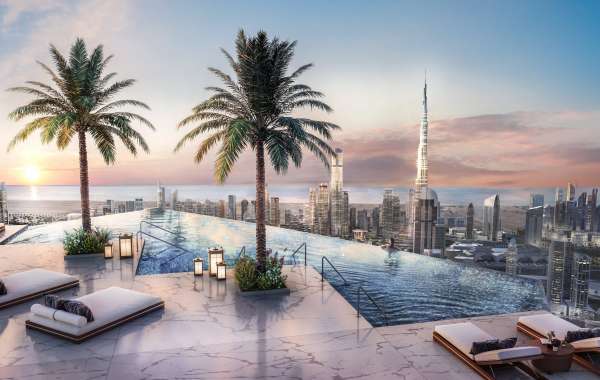 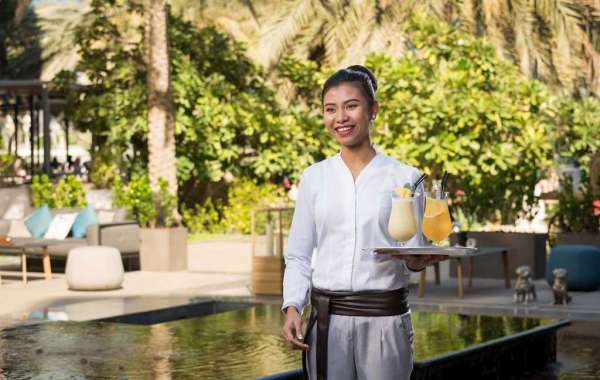