Two of the Middle East’s most talented pastry chefs, Antoine Chassonnery and Vincent Cockenpot, have successfully had their unique cream and chocolate creations commissioned for use in an exclusive French recipe book 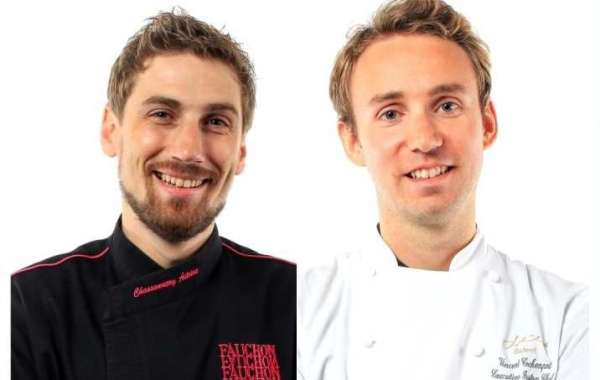 They will now appear in the exclusive “La Crème de la Crème” dessert recipe book featuring 11 of the most talented pastry chefs in the Middle East and Asia. All had to show how their skills of working with cream, include one chocolate from the Valrhona range as well as one local ingredient. Each pastry had to be creative, gourmet and maintain the cream and chocolate colour palette.

The recipe book was officially unveiled on Monday evening at an exclusive event hosted by the French Dairy Board in partnership with the Valrhona chocolatier. The event, which took place at Inked, offered guests the opportunity to taste a five-course menu using cream and chocolate in every dish.

Ambassadors for French cream in the Middle East, Vincent Cockenpot and Antoine Chassonery, their recipes within the book will be distributed by the French Dairy Board to a selection of chefs around the world. 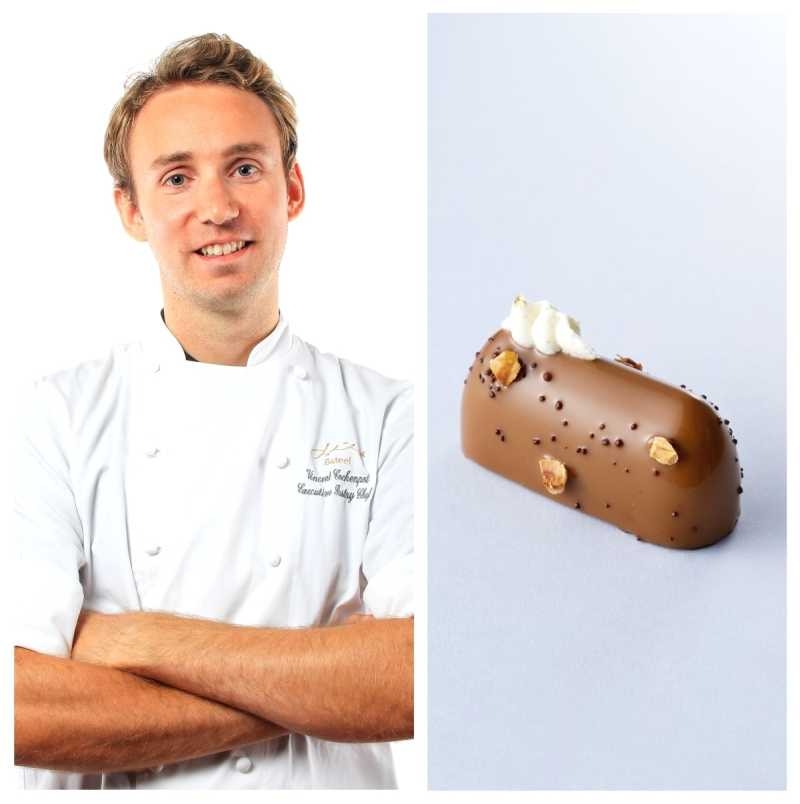 Based in Dubai, Cockenpot is the executive pastry chef of Bateel, responsible for the creation, production and setting up of pastries in all Dubai cafes and across all sales outlets in the Middle East. His dessert, Piemont in the Sky, combines hazelnut, gianduja, black lemon marmalade and cream.

“The combination of chocolate and cream works incredibly well. The bitter taste of the chocolate paired with the lightness of the cream creates the perfect combination. This is only possible however thanks to the quality of the ingredients; French cream is renowned around the world as being the very best, similarly to the cocoa beans from Ecuador, Haiti, Peru or Madagascar – combining the two creates a taste sensation,” said Cockenpot. 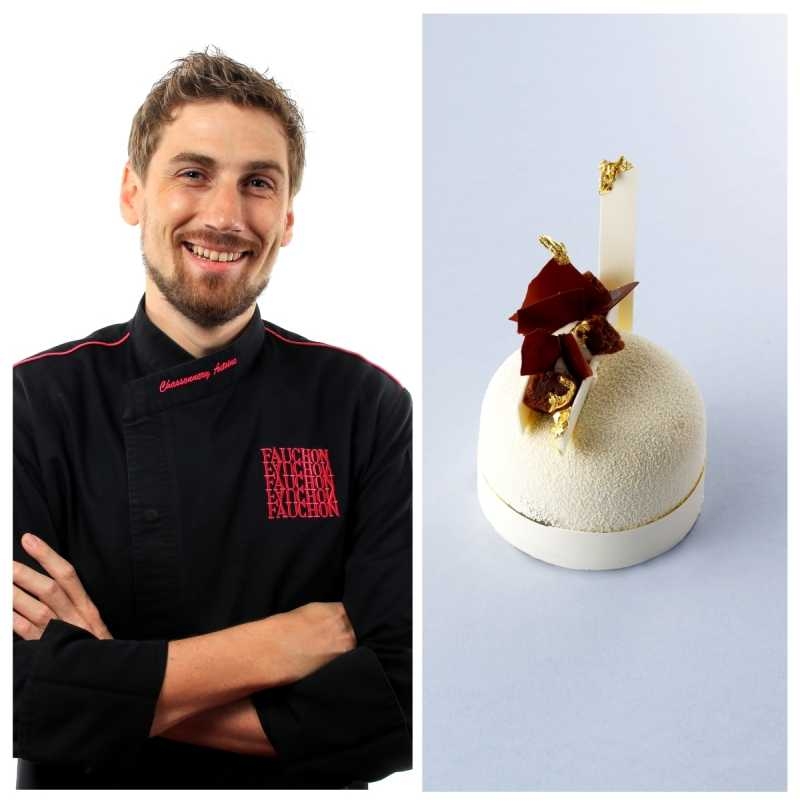 Originally from Lyon, France, Chassonnery, has plied his trade around the world in restaurants in Paris, Bora Bora, Egypt. Chassonnery is now based in Dubai, where he works as Executive Pasty Chef for Fauchon Middle East, the renowned luxury French gourmet food and delicatessen company, managing the pastry creations for 20 stores across ten countries in the region.

Speaking about his experience, Chassonnery said: “It is an incredible honour to be part of this book. The vision of all chefs involved has resulted in a mouth-watering assortment of eleven unique pastries combining the finest French cream and chocolate. These ingredients are the perfect complement thanks to their taste, texture and malleability, allowing these amazing pastries to be created.”

Marie-Laure Martin, International project manager, Centre National Interprofessionel de l’Economie Laitière (CNIEL), said: “We invited eleven of the most talented pastry chefs of their generation to showcase their creativity using French premium cream to enhance the flavors of chocolate - the response we’ve had is a fine example of how to use qualitative ingredients to create the most wonderful desserts.”

For further information or to receive a copy of the recipes please contact www.sopexa.com/en/agence/me 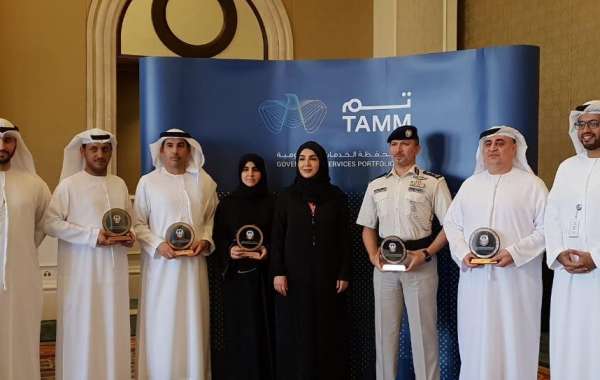 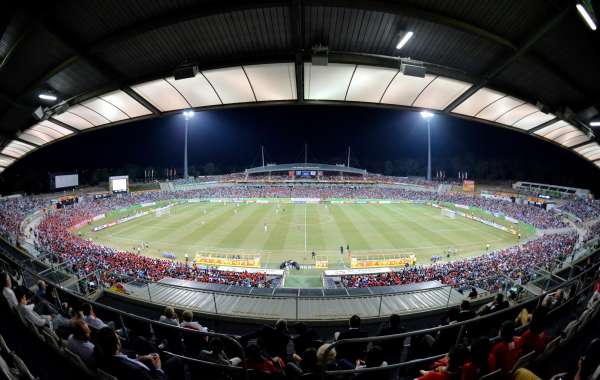 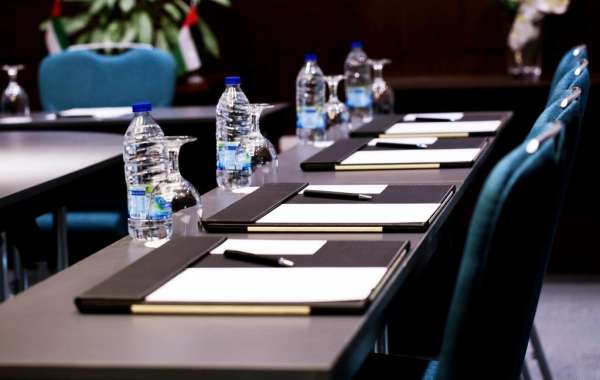