A 133-key hotel has opened in Saudi Arabia’s commercial centre in Jubail, Dammam. 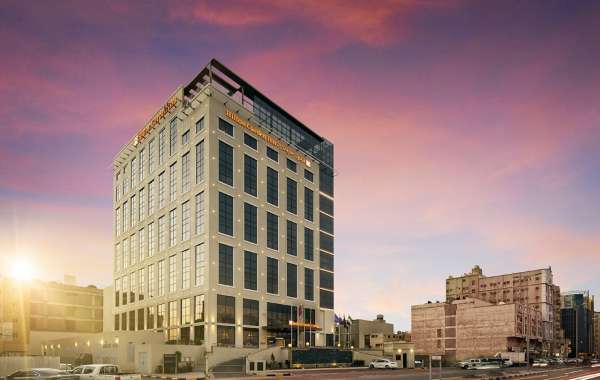 Helmed by Dewan Architects + Engineers as the Lead Consultant and designer of the project, the hotel building serves as a contemporary hospitality haven in the heart off Al Jubail, the industrial hub if Saudi Arabia. The hotel’s modern form is a new visual anchor for this emerging city. Set on the Jubail Corniche near the Jubail Commercial Port, the property is conveniently located between King Fahd Airport in Dammam and the Royal Commission of Jubail and its Industrial City.

“We have already established a strong base in Saudi Arabia which is a market in which the firm has grown well in the last 12 years,” says Mr Al Assam. “Many of our projects in the Kingdom serve as a benchmark for future developments in the region. We are now even more excited about Saudi Vision 2030 which we plan to be a part of as we further cement our foothold in the Kingdom as leading architects and engineers.”

In line with Dewan Architects + Engineers’ “go green” initiatives, Hilton Hotels recently announced it is teaming up with Clean the World, an organisation that collects used soaps from hotels, melts them down, sanitizes them, and creates brand new bars of soap for people in need.

Hilton Garden Inn Al Jubail is a significant milestone in the realisation of Dewan’s larger growth plan for the Kingdom of Saudi Arabia with other major projects in the region including the recently completed 43 storey AKH Office Tower in Dammam, Al Reziza Office Tower in Khibar, Millennium Place Hotel, Riyadh, and Park Inn Hotels and Life Style Malls, in both Dammam and Riyadh.

Celebrating 35 years of design excellence, Dewan Architects + Engineers has been at the forefront of the Middle East's booming architectural and engineering design sector for more than three decades. Founder and current Chairman and Managing Director, Mohamed Al Assam, established the inaugural Dewan office in Abu Dhabi in 1984 and successfully completed Dewan's first high-rise commercial project, Baniyas Tower, in 1988, which cemented Dewan's presence as a major player in the regional architectural scene. In 1999, Dewan's Dubai design studio was established, and it has rapidly become a prominent and integral contributor to the emirate's burgeoning and iconic skyline. Dewan further entrenched its leadership market position by establishing new offices in Iraq, Kingdom of Saudi Arabia, Philippines, and Barcelona with plans to further establish offices in SE Asia and Africa. Today Dewan is recognized as a global multi-disciplinary practice, ranked as one of the top three firms regionally, and in the top 50 firms globally as rated by leading industry publications and its peers. 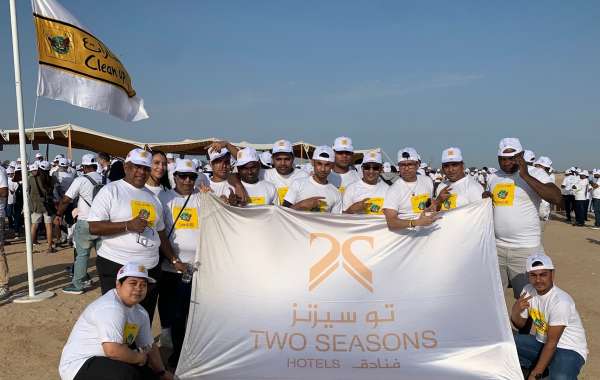 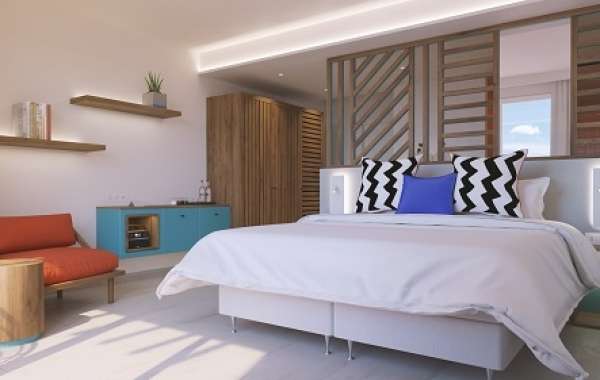 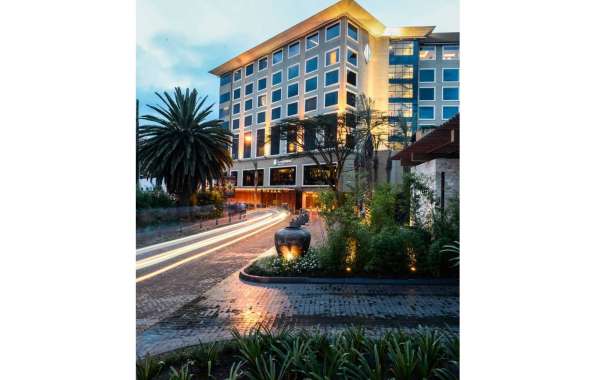