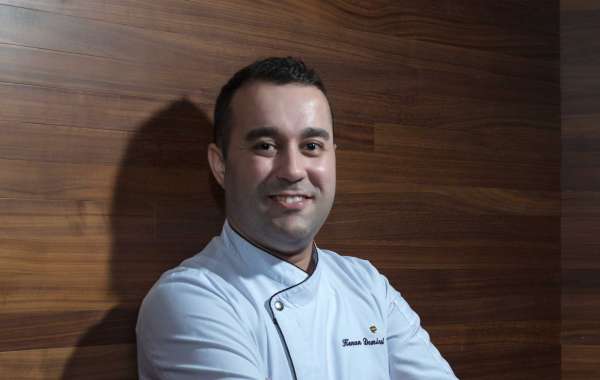 Part of the Shangri-La family for the past nine years, Chef Kenan will be at helm of all culinary aspects of Shangri-La Hotel, Qaryat Al Beri, Abu Dhabi – from enhancing current menus to improving the efficiency of kitchen operations, including seven food and beverage outlets, in-room service, large banquet functions and outside catering events.

With a training in hospitality and tourism, Chef Kenan started his career as a chef in 2000 and honed his skills by working at international hotels in Kazakhstan and Ukraine.  His journey within Shangri-La Hotels and Resorts kicked off with the pre-opening phase of Shangri-La Hotel, Manzhouli in China in 2010, where he joined as a Western sous chef.  He was quickly promoted to the role of executive sous chef, continuing his service at the hotel during its launch and forward until 2012.

Born in Antalya, Chef Kenan stepped into the kitchen in his early twenties.  His first impression of gourmet skills came from the aroma of dishes that his grandmother cooked using firewood.  He is also equipped with a master of business administration from Geneva Business School, Switzerland.  He takes pride in his efforts in learning about different cuisines, food and cultures, and updating himself on new dining trends and recipes from around the world.

About Shangri-La Hotels and Resorts: 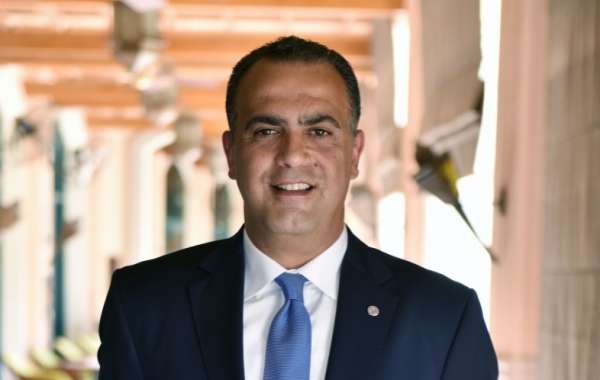 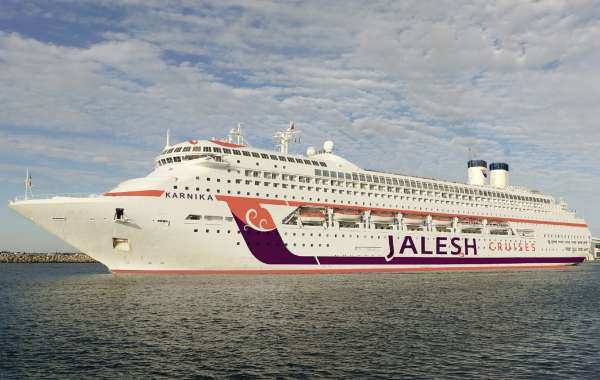 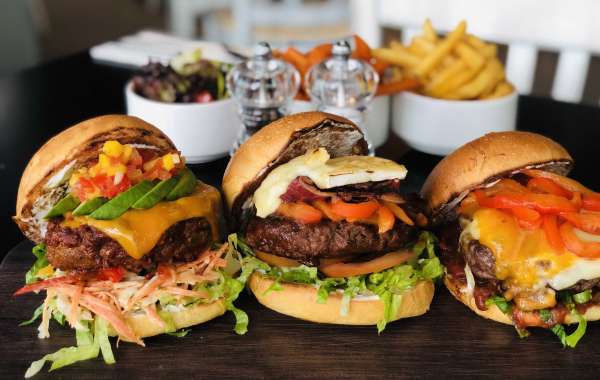 Winter Trio- Burger Specials Sizzle Up the Grill at Eggspectation