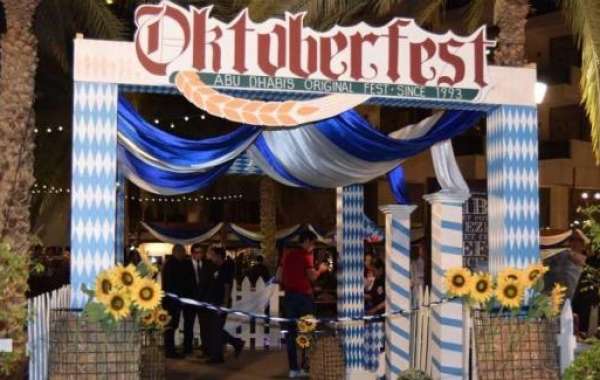 Countdown to the 25th Oktoberfest at Beach Rotana Abu Dhabi

Abu Dhabi’s original Oktoberfest since 1993 returns to Beach Rotana from 3 to 13 October and welcomes its fans at Brauhaus, the award-winning German restaurant and pub.

The origin of the Oktoberfest in Munich dates back to the marriage of the latter King Ludwig I of Bavaria and Princess Therese on 12 October 1810. The citizens were invited to attend and celebrate the happy event crowned with parades and processions, as well as horse-racing. The popular horse-races were repeated one year after the wedding and the glorious tradition of the Oktoberfest began, which ultimately evolved into the largest folk festival in the world. While people sometimes wonder why the event is called Oktoberfest although part of it takes place in September, the answer is quite simple: The weather is to blame. Because it is often cool and rainy in Munich in October, it has been moved to September.

Guests at Beach Rotana’s Oktoberfest won’t have to worry about the weather. Since the hotel’s opening 25 years ago, it has been hosting the Oktoberfest in Brauhaus, its terrace and the courtyard. Starting from 6.00pm till late, fans of ‘dirndl & lederhosen’, the traditional clothing, get to dance and sway to the live music of the Bavarian band while savouring authentic dishes, a vast selection of hops, and enjoy traditional games in a cozy setting with the typical benches and blue-and-white decoration.

Brauhaus will offer traditional German sausages, specialities from the grill, and sharing platters in addition to mouth-watering snacks such as homemade pretzels. German brews are sold by the litre and half-litre in addition to grape beverages, mixed drinks and more. Groups of 15 or more can enjoy special sharing style plates with two 2 liters of hops per person for AED 150.

Terms and conditions apply. Offer cannot be used in conjunction with other discounts. Advance reservation for groups is strongly recommended and subject to availability. Minimum spend of AED 100 per person.

Celebrating its 25th anniversary this year, this award-winning city resort boasts a central location while at the same time overlooking a beautiful bay. The property offers 565 rooms and suites as well as 12 unparalleled dining destinations. 11 banqueting rooms with a total of over 3,700 sqm² of indoor and outdoor conference space make it the ideal venue for any type of event.  The Beach Club features temperature-controlled adults’ and kids’ swimming pools, 120m private beach, water sports, and a fully equipped Bodylines Fitness & Wellness Club, complemented by Zen the spa offering exquisitely designed treatment rooms and soothing relaxation areas. The hotel is directly connected to the shops, cinemas, and services of Abu Dhabi Mall, and mere minutes from Saadiyat Island, the new Central Business District and the Corniche. Abu Dhabi International Airport is just a 30-minute drive. 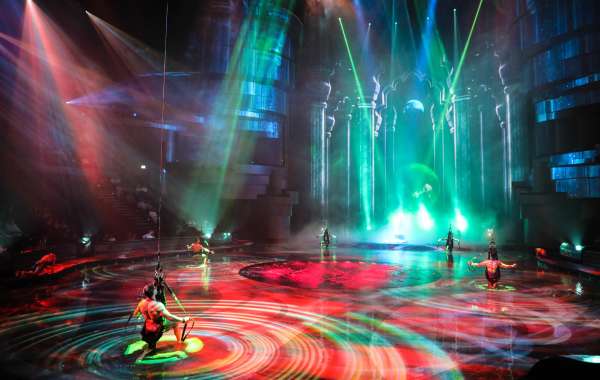 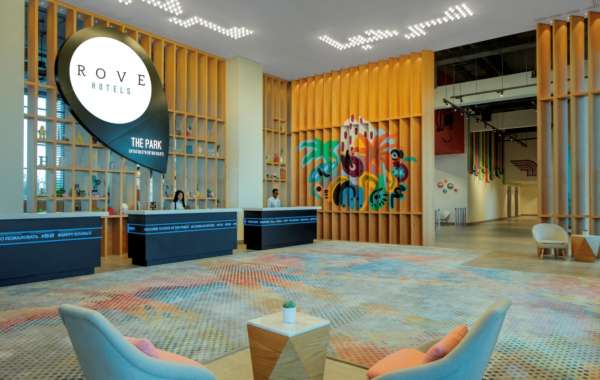