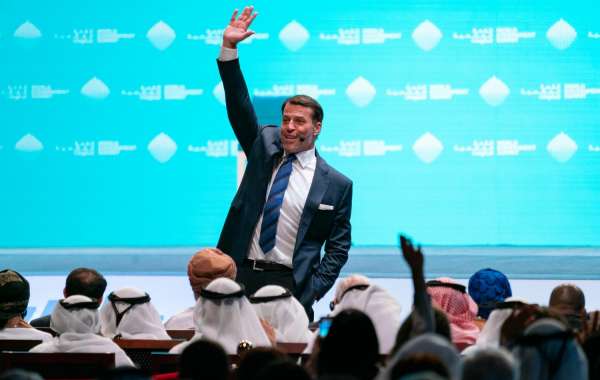 Dubai, UAE - A raft of announcements and statements of intent from some of the world’s leading policymakers and figureheads ushered in a new era of modern tolerance on the first day of the seventh World Government Summit (WGS 2019) in Dubai today.

Among the stand-out moments of the first of the three-day event, Leadership Expert, Entrepreneur and Philanthropist Tony Robbins announced that he is currently collaborating with the UAE leadership on a humanitarian project to feed one billion people.

In an interview with Richard Quest, IMF Managing Director Christine Lagarde addressed widespread concerns that artificial intelligence will reshape the future of jobs, even saying that even her own job will be “adjusted” in the near future.

Pakistan Prime Minister Imran Khan, while outlining the challenges that Pakistan faces in overcoming the shadow of corruption that has dogged the country in recent years, called for meritocracy on a global scale.

Pope Francis addressed the summit via a live video, where he said the UAE has started a new historical chapter in a modern, tolerant world. And following the Pontiff’s address, His Highness Sheikh Abdullah bin Zayed Al Nahyan, UAE Minister of Foreign Affairs and International Cooperation, said that the meeting between Pope Francis and the Grand Imam of Al Azhar His Eminence Dr Ahmed At-Tayyeb that took place in the UAE this February and the subsequent signing of the Document for Human Fraternity is to be studied in both schools and universities in the UAE from the coming academic year.

The three-day World Government Summit 2019 runs until February 12 at Madinat Jumeirah in Dubai. The landmark event has convened more than 4,000 participants from 140 countries, including heads of state and governments, as well as top-tier representatives of 30 international organizations. 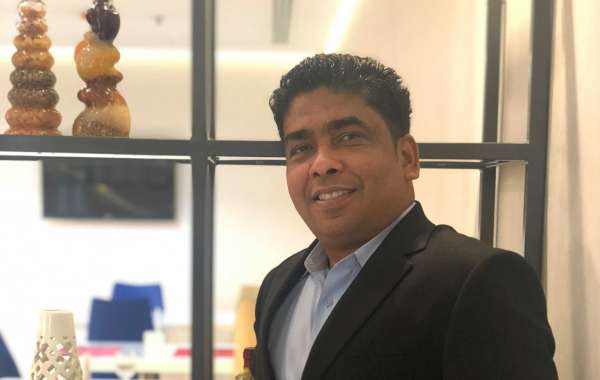 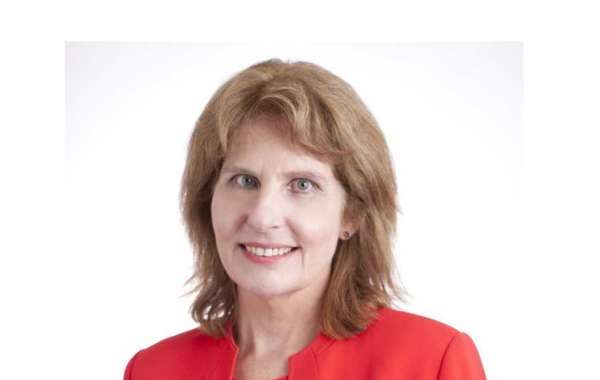 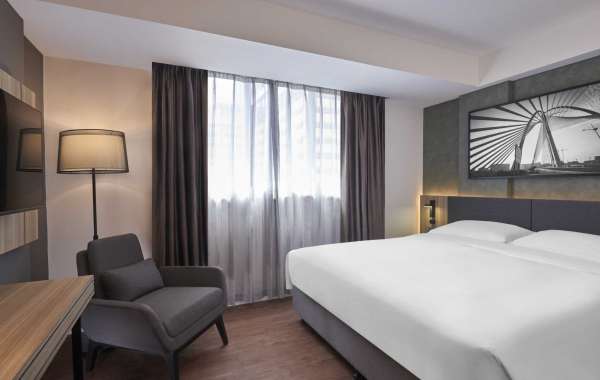