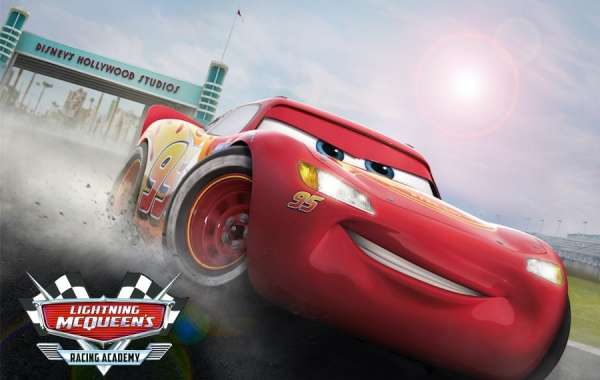 LEGOLAND Florida Resort, One of the largest additions to the property, Feature two new rides, character meet-and-greets and a giant themed playscape.

Technically this is a winter festival, but as temperate as Orlando is, our winters can pass for spring or even early summer — in most of the country. Either way, you'll have a relatively brief window of opportunity to enjoy this cultural celebration of art, food and entertainment at Epcot. Special features include visual-art presentations, arts-inspired food and drink, and live music ranging from local bands to Broadway stars.

Held at Universal Studios FloridaTM, this annual celebration brings the sights, sounds and tastes of New Orleans' biggest party to Orlando. In addition to the opportunity to nab plenty of beads, you can look forward to a nightly parade, live concerts by top names in music, a recreation of New Orleans' famous French Quarter, and authentic Cajun cuisine.

Get your motor running for this wild ride with "the family" from the blockbuster Fast & Furious films, plus more than a dozen authentic replicas of the movies' ride.

Featuring characters from Jurassic World, Fast & Furious, Despicable Me and more, this lagoon show combines water, light and music for a one-of-a-kind spectacle.

Visit Orlando is the official tourism association for the most visited destination in the United States, with representation in more than a dozen countries around the world. Visit Orlando, together with its 1,200 member organizations, represents the area's leading industry. 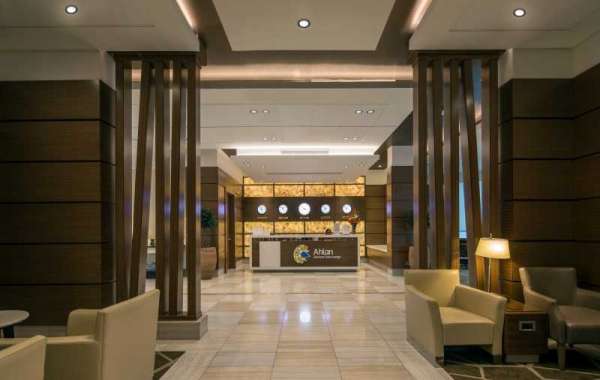 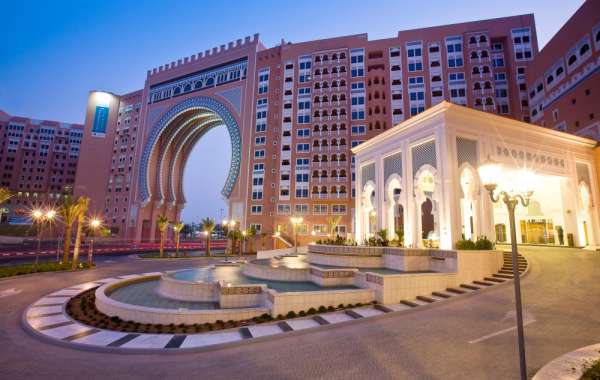