Demand soars for trips in Australia

DUBAI, UAE, 23 January 2023: Emirates has taken yet another significant step in the resumption of its Australia capacity by increasing its service to two major cities – Sydney and Melbourne. The airline will also restart services to Christchurch, New Zealand via Sydney, offering a new path for Australians across the trans-Tasman route.

From 26 March, Melbourne will increase from two to three daily services between Emirates’ Dubai hub via Singapore, with a third direct service to also begin to Sydney from 1 May. The service increase follows the airline’s recent announcement around double daily flights to Brisbane, starting from 1 June. The huge boost comes amidst another busy period for air travel and as the airline continues to reaffirm its ongoing commitment to growing its services to and from Australia. The two services will operate on a three-class Boeing-777 300ER offering passengers Economy, Business, and First Class seats.

By mid-year, Emirates will be operating 63 weekly services to Australia with the capacity to transport more than 55,000 passengers per week to and from its major cities. Melbourne and Sydney will be restored to flying at pre-pandemic levels, a significant milestone in the airline’s reinstatement of Australia services. The uplift in capacity supports the revival of tourism by providing travellers with even more access to and from Australia, as well as bolstering trade and business opportunities with the large 22-tonne freight capacity offered by the Boeing 777-300ER.

The newly restored third Dubai-Melbourne service means Emirates is providing a new connectivity option between Singapore and Melbourne to serve strong demand between both cities, as well as offering customers its signature, differentiated product and service experience. The Christchurch service via Sydney, beginning 26 March, will offer the only opportunity for passengers between the two cities to fly on an A380, Emirates’ flagship aircraft.

Adnan Kazim, Chief Commercial Officer Emirates Airline, said: “Adding a third daily service to Sydney and Melbourne will offer over 500,000 additional seats to and from Australia in a year. To have the two cities operating back at pre-pandemic frequencies is a phenomenal milestone in our restoration of Australia capacity and testament to our longstanding commitment to flying down under.

“For over 25 years we have provided services for Australia since our first flight to Melbourne in 1996. During this time, we have proudly transported over 40 million passengers and continued flying to Australia during the pandemic. We continue to record significant demand for our services, so we’re dedicated to offering Australians and travellers more options to travel, including the likes of our new Premium Economy cabin with Australia being one of the first markets to be offered this class.”

Melbourne Airport CEO, Lorie Argus, says “We’re thrilled that Emirates is enhancing its commitment to Melbourne. The resumption of the Melbourne to Singapore route means Emirates will operate three daily flights from Melbourne, returning to pre-Covid levels of capacity.

“It’s great news for customers as it provides extra capacity for the strong demand we’re seeing for travel from Melbourne to Europe and Asia. It’s also great news for Victorian exporters, with the Boeing 777-300 aircraft providing additional freight opportunities into Asia and the Middle East.”

Sydney Airport CEO, Geoff Culbert, says “We welcome this additional capacity on the Sydney to Dubai route, which will also give passengers access to Emirates’ extensive global network.

“These extra flights are another important step towards Australia’s international aviation recovery, providing much needed additional capacity to meet the high demand for travel. It is great to see that both visitors and Australians will have more choice available in time for the start of the European summer and the NSW winter school holidays.

“We are also pleased to see the A380 return on the trans-Tasman after a three-year hiatus, adding extra seats to meet the strong appetite for travel between Sydney and New Zealand."

From 1 May 2023, Emirates will add a third daily flight between Dubai and Sydney, served by a Boeing 777-300ER. Emirates flight EK416 will depart Dubai at 2130hrs, arriving in Sydney at 1720hrs the next day. The return flight EK417, will depart Sydney at 2010hrs, arriving in Dubai at 0430hrs. The airline currently serves Sydney with double daily A380 flights, and both services offer the airline’s highly acclaimed Premium Economy experience for customers.

Restart of Christchurch via Sydney

Emirates has been serving Australia for more than 25 years, progressively growing its services to Sydney, Melbourne, Brisbane and Perth, and other destinations via its Dubai hub since 1996. The airline takes tremendous pride in enhancing travel options for customers travelling to and from Australia, strengthening the global reach of local businesses through its expansive network, and benefiting thriving travel and tourism industries by drawing in visitors. The airline also currently operates a daily A380 service to Perth.

Bookings can be made on emirates.com, the Emirates App, or via both online and offline travel agents.

Going Back To The Future - Arabian Travel Market 2022 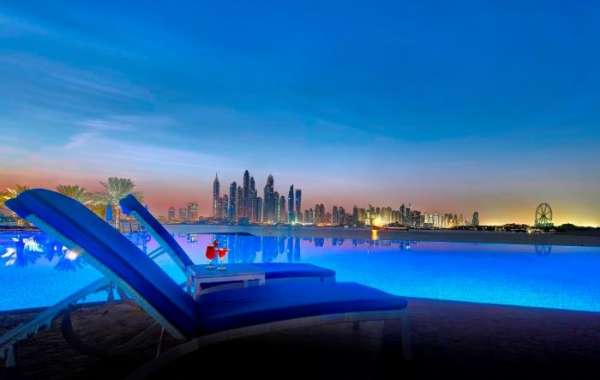 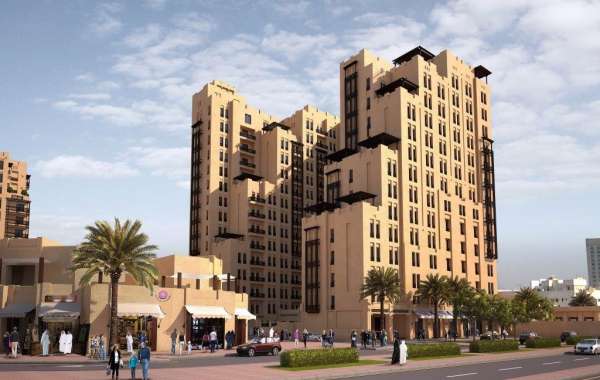