TORONTO, Canada – January 17, 2023 –  Four Seasons Hotels and Resorts, the world’s leading luxury hospitality company, announces key appointments to its operations leadership team with the promotion of Rainer Stampfer to President, Global Operations, Hotels and Resorts, and Rami Sayess to President, Hotel Operations, Asia Pacific. Each brings widespread experience from longstanding careers with Four Seasons to their new roles, demonstrating the depth of talent that will help lead the organization into the future.

In his new role, Stampfer joins Four Seasons Executive Leadership Team, reporting to President and CEO Alejandro Reynal, overseeing a diverse and growing portfolio of hotels, resorts and private residences as the company continues to expand its global presence. Stampfer is focused on ensuring today’s luxury consumers – from travellers to locals alike – experience the highest levels of quality and personalized service that they have come to expect at every Four Seasons touchpoint. Stampfer succeeds Christian Clerc, whose career with the company spanned more than 20 years.

“Rainer’s thoughtful leadership style, strong relationships with our hotel owners, and track record for success, paired with his commitment to our company culture and values, will undoubtedly position him for continued achievements as he takes on this new global role,” says Reynal. “I look forward to working closely with Rainer as part of our Executive Leadership Team, where his strategic operations background will complement the breadth of expertise of our leaders, continuing to drive value to our guests, employees, residents and partners around the globe.”

“I’m honoured to take on this new opportunity, and together with my fellow members of the Executive Leadership Team, help Four Seasons continue on its path of exceptional growth,” comments Stampfer. “As we open new hotels, resorts and residences worldwide, while expanding our experiential offerings and enhancing our existing portfolio, I am committed to supporting our teams in their pursuit of excellence – ensuring that no matter how you connect with Four Seasons, each interaction is defined by personalized, caring service and the highest levels of quality.”

“It is a pleasure to promote Rami as President of Hotel Operations, Asia Pacific,” says Stampfer. “His tenure across Four Seasons properties around the globe will help lead our diverse portfolio of hotels, resorts and residences in the dynamic APAC region. I look forward to continuing to partner with Rami, and our world class operations leadership team, as we embark on this next chapter for Four Seasons.”

Most recently, Sayess held the position of Regional Vice President and General Manager based at Four Seasons Hotel Bahrain Bay, with oversight of six properties in the Europe, Middle East and Africa region (EMEA). Throughout his career with Four Seasons, Sayess has led properties throughout the EMEA and Asia Pacific regions as General Manager and Regional Vice President, including previous oversight of the Four Seasons Thai Collection. In his new regional leadership role, Sayess will be based out of Singapore.

“It’s been an honour to grow my career with Four Seasons, and I look forward to embarking on this next phase in a new leadership position overseeing such an important region, and one that is close to my heart,” notes Sayess. “I’m energized by the opportunities ahead, and to work closely alongside the operations leadership team, our owner partners, and our incredible property teams across Asia Pacific.”

Founded in 1960, Four Seasons Hotels and Resorts is dedicated to perfecting the travel experience through continual innovation and the highest standards of hospitality. Currently operating 126 hotels and resorts, and 53 residential properties in major city centres and resort destinations in 47 countries, and with more than 50 projects under planning or development, Four Seasons consistently ranks among the world's best hotels and most prestigious brands in reader polls, traveller reviews, and industry awards. For more information and reservations, visit fourseasons.com. For the latest news, visit press.fourseasons.com and follow @FourSeasonsPR on Twitter. 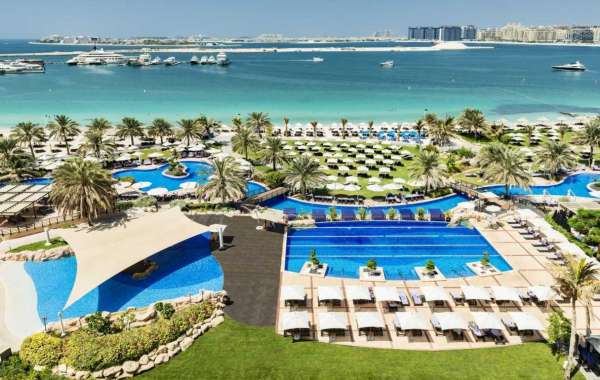 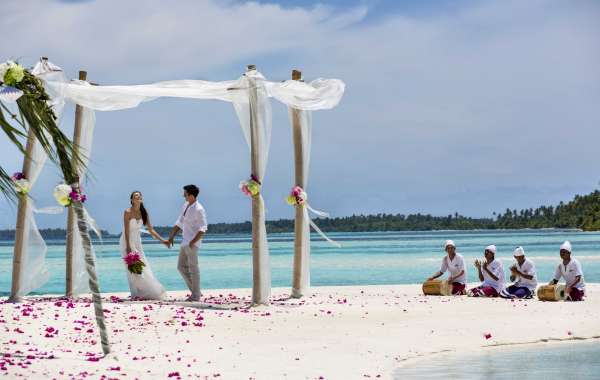 How to Honeymoon with The Residence by Cenizaro Hotels