Friday 27th, and Saturday 28th of January, doors open at 7 pm for AED 75 including a welcome drink

There are two opportunities to catch this amazing mind-blowing performance on Friday 27th and Saturday 28th of January. Entry is just AED 75 and that includes a complimentary drink!

Keith Barry is a man of mystery. He believes magic and wonder are what the world needs right now more than at any other time in history. Mind Games will remain a mystery with the content of the show being kept a complete secret except for those lucky enough to witness it live.

This internationally acclaimed mind magician has been blazing a trail across the globe for many years with his skills showcased in over forty international television shows, including ‘Hypnotize Me’ which aired on the CW network that went down a storm with the American audience, as well as RTÉ series ‘The Keith Barry Experience’.

Alongside his own hugely successful US TV series, including ‘Deception with Keith Barry’, Keith Barry has appeared many times on some of the most prestigious American shows such as The Ellen DeGeneres Show, The Jimmy Kimmel Show, and The Conan O’Brien Show. He has also brain-hacked many celebrities including Woody Harrelson, Bono, Nicole Scherzinger, Morgan Freeman and many more.

Keith Barry has written, produced, and performed many of his own stage shows in the last fifteen years and has sold out venues in the US, Australia, Canada, Spain, South Africa, the UK and of course his native Ireland. He has also presented his keynote speech ‘Mind Magic’ at places such as The Cannes Lions Festival of Creativity, The Pendulum Summit, and The Dublin Tech Summit.

Keith Barry’s TED Talk has been in the top twenty-five TED Talks since 2008 and it currently boasts over twenty-five million views. A true master of his craft, don’t miss Keith Barry’s new show “Mind Games” at McGettigan’s JLT!

What: Keith Barry to perform his new show “Mind Games” at McGettigan’s JLT

Where: The Baggot, McGettigan’s JLT

Price: AED 75 per person, including a complimentary drink

Steeped in Irish family history, the very first McGettigan’s Pub was opened in Ireland in the 1960s on Queen Street in Dublin, by company founder Jim McGettigan. Now, a collection of award-winning pubs with venues across the globe, McGettigan’s pride themselves on their commitment to sport, music, and entertainment. From a Ladies Night to a Pub Quiz, to a Brunch, there is something for everyone at McGettigan’s. 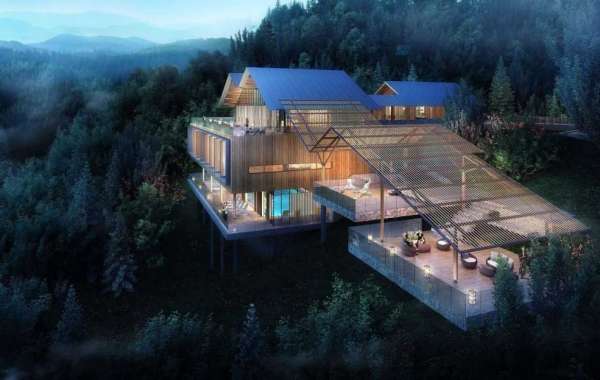 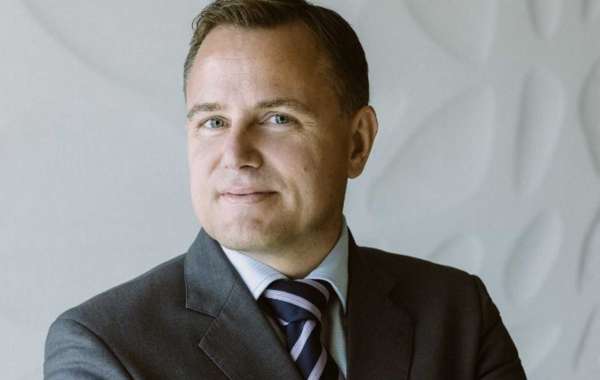 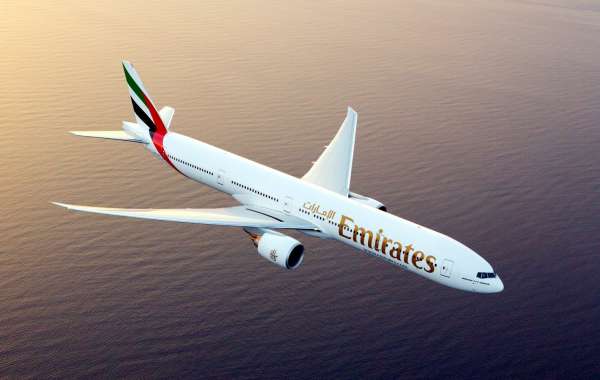