January is the month to try new things and the 12th Annual Comedyfest at McGettigan’s JLT is just the ticket!

There are two opportunities to catch this side-splitting night of pure hilarity that boasts a line-up of 5 stellar comedians on Friday 13th and Saturday 14th of January. Entry is just AED 75 and that includes a complimentary drink!

Barry Murphy is an Irish comedian whose notable appearances include a starring role in Après Match. As a member of Mr Trellis, he founded The Comedy Cellar in Dublin in 1989.

In 2000, Karl Spain won the RTÉ award for Best New Act. Karl appeared at the Montreal Just for Laughs comedy festival in 2003, which was later repeated on RTÉ Television. He is currently on tour with Scottish international Comedic sensation Kevin Bridges.

Killian Sundermann is a German-born Irish Comedian who cites Spike Milligan as one of his greatest influences. He is a sketch and stand-up performer whose videos went viral during the pandemic.

Sinead Quinlan is an up-and-coming comedy talent from Cork. Her achievements so far have included various appearances on RTE including as a roving reporter for 'The Den' featuring the then-infamous duo Zig & Zag and numerous shows and festivals all over Ireland and the UK.

What: McGettigan’s Announces the 12th Annual ComedyFest 2023 with a line-up of 5 incredible comedians.

Where: The Baggot, McGettigan’s JLT

Price: AED 75 per person, including a complimentary drink

Steeped in Irish family history, the very first McGettigan’s Pub was opened in Ireland in the 1960s on Queen Street in Dublin, by company founder Jim McGettigan. Now, a collection of award-winning pubs with venues across the globe, McGettigan’s pride themselves on their commitment to sport, music, and entertainment. From a Ladies' Night to a Pub Quiz, to a Brunch, there is something for everyone at McGettigan’s. 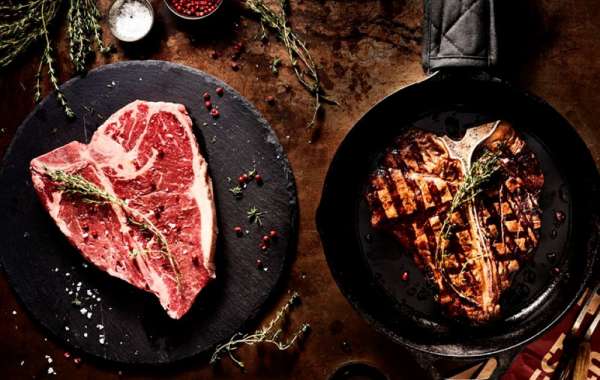 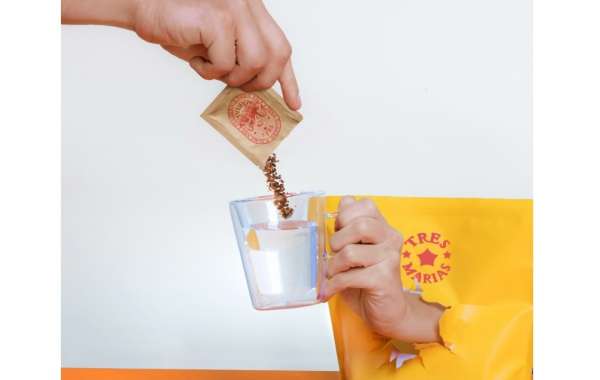 Launch of Três Marias Coffee in the Middle East 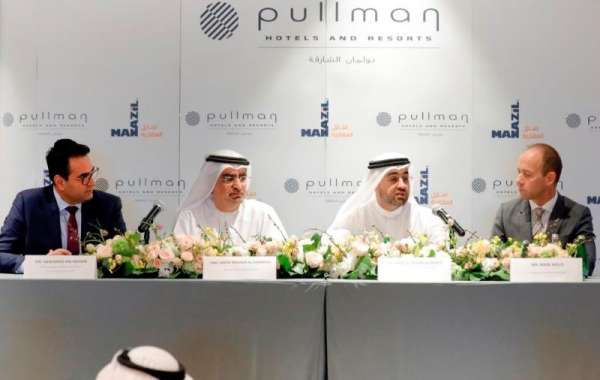