Ranjit Phillipose was recently recognized General Manager of the year in Dubai.

The Popular Choice Awards was the 8th Middle East Hospitality Excellence Awards organized by the Hozpitality Group in Dubai.

As an Area Director and General Manager of the Taj Exotica Resort & Spa on The Palm in Dubai, Ranjit has had a successful career in the hospitality industry spanning over three decades.

Ranjit started his journey in 1993 at the Taj Coromandel Hotel in Chennai, India, where he worked for six years in various positions. In 1999, he moved to St James' Court, A Taj Hotel in London, where he advanced through front-of-house management roles and played a crucial role in opening three new Taj hotels in Mumbai, Seychelles, and Mauritius. 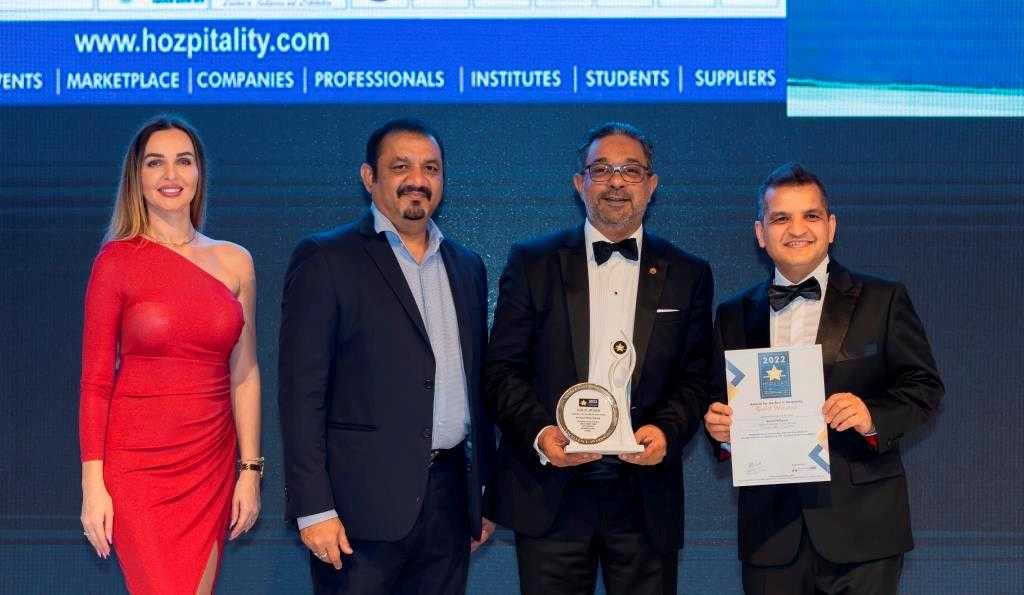 In 2005, Phillipose took on new challenges in the United States, first as Director of Rooms at The Pierre in New York and then as Hotel Manager at the Taj Boston. During this time, he also managed the successful re-flagging of Taj Campton Place in San Francisco. In 2009, he was appointed as General Manager of the Taj Falaknuma Palace in Hyderabad, where he oversaw a USD 50 million restoration project of the brand's fourth heritage hotel.

In 2012, Phillipose was appointed as General Manager of the Taj Exotica Resort and Spa in the Maldives. This marked a significant change of pace and mindset for him, as he had previously worked in busy business hotels in metropolitan cities such as London and New York. Working in a resort requires a different approach, as resort guests have different expectations and are in a different frame of mind than city hotel guests. They are usually staying for leisure rather than business, travel with their family instead of alone, and tend to stay for a longer duration than city guests. Keeping the guests engaged and entertained requires creative input from the whole team, especially in a place like the Maldives, where Phillipose had long-stayers who stayed with him for almost two months on a 730-meter-long island.

One of the best parts of working in a resort, according to Phillipose, is the opportunity to build beautiful, long-term, and meaningful relationships with guests who become friends for life. He still connects with his guests from the Maldives and Goa and encourages them to stay in other Taj hotels worldwide.

In 2015, Phillipose was promoted to Area Director and General Manager at the Taj Exotica Resort and Spa in Goa, with four hotels under his purview. He headed Taj Dubai in the prestigious Downtown area and launched Taj Jumeirah Lake Towers in 2019. In 2022, he moved to the Palm and launched the flagship Taj Exotica Resort & Spa, The Palm, Dubai.

In his current role at the Taj Exotica Resort & Spa on The Palm in Dubai, Phillipose is excited to be a part of the flagship property and to bring his years of experience and knowledge to the role. He looks forward to welcoming guests from around the world and providing them with a luxurious and memorable experience.

Giving back to society is a topic very close to IHCL’s heart, guided by the values of the founder, JRD Tata. IHCL has always been a frontrunner in adopting practices that set an example for the industry to follow and earlier this year launched Paathya, a framework to drive sustainability and social impact measures. Phillipose devotes a significant portion of the year to visiting orphanages and nursing facilities in India and Dubai since IHCL founder JRD Tata's charitable work inspires him. 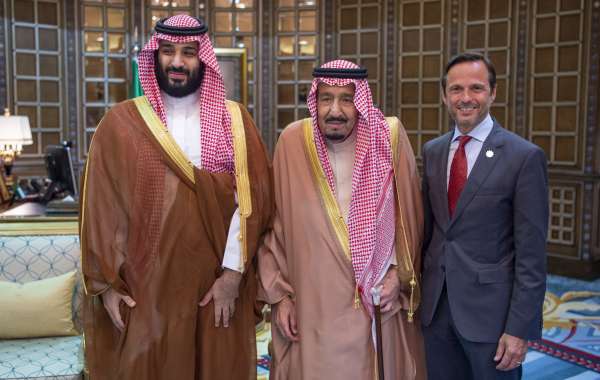 Enjoy your Holidays with our Exciting Dining Offers