MEAHEA 2022: Entrepreneur of the Year

Kris Fade, Founder of Fade Fit, was recognized as Entrepreneur of the Year during the 8th Middle East Hospitality Excellence Awards held at the Arabian Ranches Golf Club on November 16, 2022.

The latest sensation, Dubai Bling Star Kris Fade, arrived in Dubai in 2008 to assist with the launch of Virgin Radio. Fade started his radio career at Sydney's The Edge 96.ONE, driving around the street team's car and setting up for local promotions. Kris Fade is the founder of Fade Fit. When Kris won Best Radio Presenter at the 2007 Australian Radio Awards and Best Radio Program at the Australia/New Zealand Urban Music Awards, it became clear that he was very well-liked in Australia.

His breakfast radio show, "The Kris Fade Show," airs on 104.4 Virgin Radio Dubai and the KIIS Network in Australia. He is the voice of the Middle East and a Reality TV star with Netflix's Dubai Bling. He's also been immortalized with a wax figure at Madame Tussaud's next to the creme de la creme of the biggest celebrities.

Kris Fade's formula is, "Strive for perfection and excellence." Kris Fade aspires to establish Fade Fit as a household brand in the long term. 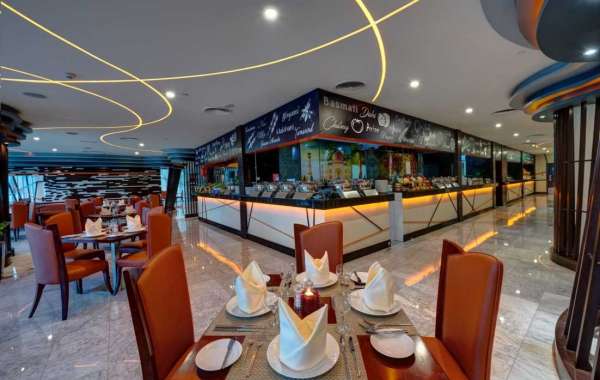 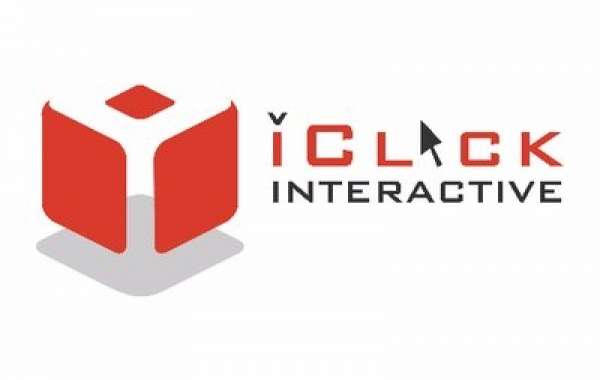