Siddharth Bhurat was recently recognized as the Commended Entrepreneur of the Year.

At the virtual ceremony for the 2nd Indian Hospitality Excellence Awards, organized by the Hozpitality Group, Siddharth Bhurat, Founder of Khane Ka Pitara, was honored with a Judges Choice Award.

Siddharth credits his grandparents for his cooking skills. His grandmother and grandfather were great cooks. At the age of 6, when the neighborhood kids preferred to play in the playground, Siddharth was busy learning cooking.

The love of cooking brought Siddharth to study hospitality and culinary arts as his mainstream. His passion for sharing his knowledge with others compelled him to start live cooking classes and workshops. Recently, he shared his recipes with Amul live, the Saloni group of oils, Farm Naturelle, Khadya khurak , the Godrej group of oils and, to name a few. Siddharth was chosen as a celebrity chef promoter for the Kerela Cuisine contest in 2021-2022. He was also a part of the world's largest cook-off during the pandemic with the theme 'Potato.'

His aloo halwa canape recipe was selected to be published in Godrej Shahi Shuruaat Cookbook. Siddharth pays tribute to his grandfather, who taught him the dessert recipe. 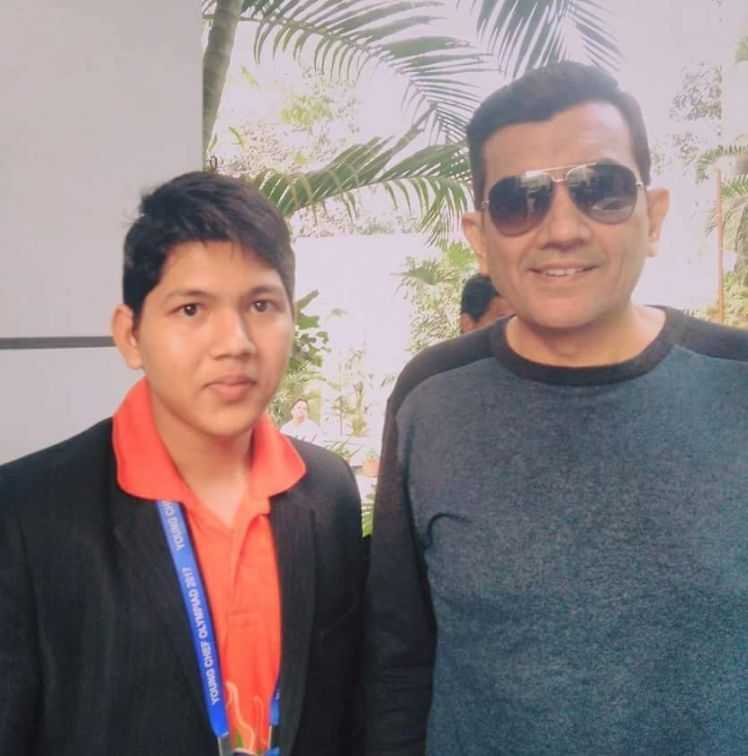 Siddharth has gathered experience with reputed brands in India, like ITC and the Marriot group of hotels. Through a new initiative, Siddharth has formed a connection of 1000+ celebrity and international chefs, where he promotes chefs and aspiring home chefs through a channel named "Har Ghar Kuch Banae."

On his entrepreneurial journey forward, Siddharth makes chocolate under the brand name Siazz which has taken him to another height of success.

Khane का Pitara started as Siddharth's dream, where he trains home chefs through masterclasses and workshops and hosts culinary competitions. Besides, they cater gourmet food from across the world at people's doorsteps at affordable rates. Siddharth's dream is to touch every corner of the world by promoting his cuisine. 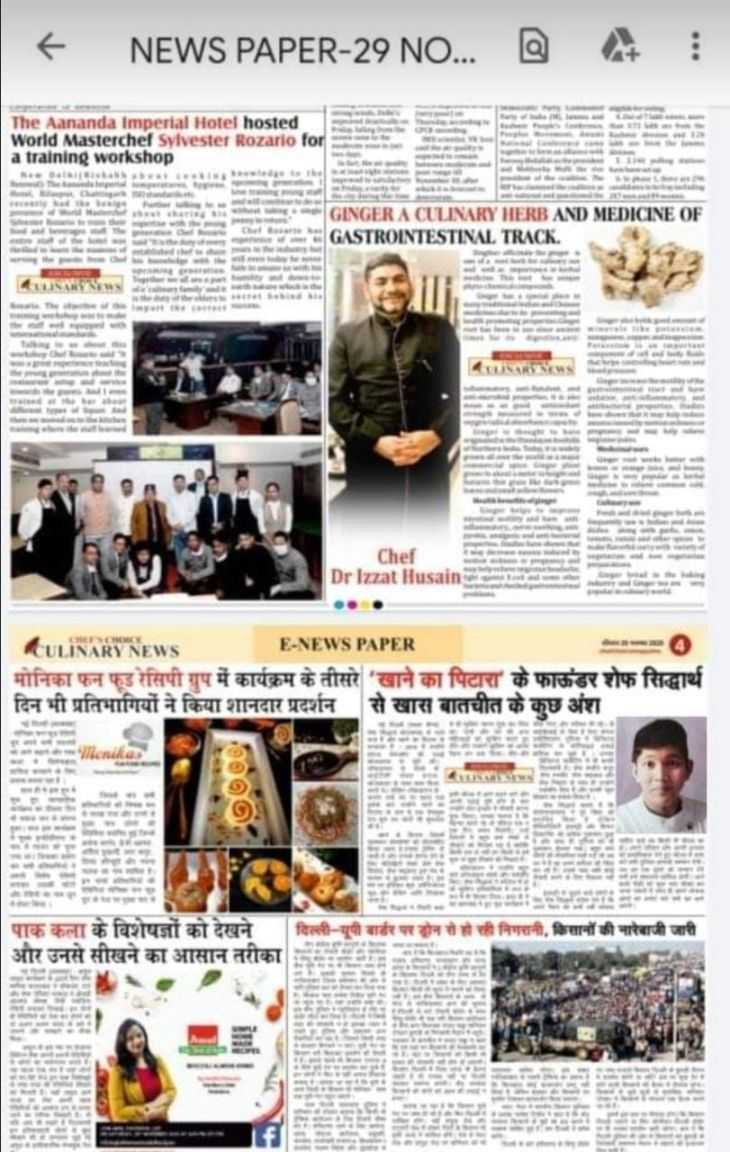 The number of votes chooses the popular Choice Award and the winners.  The final Gold and Silver Award winners are chosen online and announced through the company website www.hozpitality.com. Participation in these Awards is free, and the Award ceremony and announcement of winners were held online in 2022.

The entire list of winners can be seen at https://www.hozpitalityexcellenceawards.com/india-winners/india-winners-2022 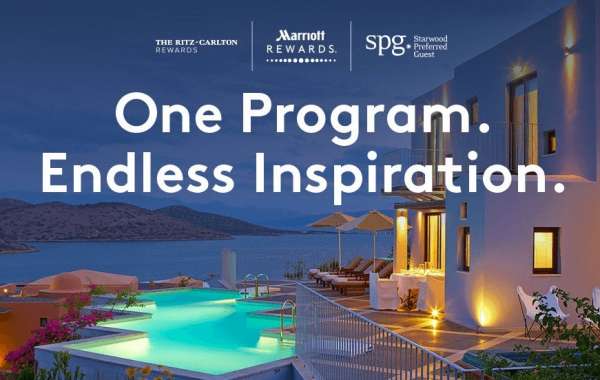 Embark on a Culinary Journey Featuring the Flavors of the Sea