On September 25, 2022, Mtis Crossing will celebrate the grand opening of the completion of the 688-acre Mtis cultural destination that is home to a state-of-the-art Cultural Gathering Centre, boutique lodge, campground, heritage species wildlife park, a historical Mtis Riverlot farmyard and a Mtis veterans memorial. The center provides an opportunity for Indigenous and non-Indigenous peoples in Alberta to become more familiar with Mtis people, stories and shared history.

After planning the initial grand opening event in 2020 and having to reschedule because of the pandemic, we are grateful to finally be able to gather with our friends and valued supporters. The grand opening event is all about thanking and acknowledging everyone who has contributed towards making this dream a reality, says Juanita Marois, CEO, Mtis Crossing. Mtis Crossing is more than a lodge or an event space. This is an authentic Mtis destination, which is unique across the country. Mtis Crossing has been dreamed of, planned, designed, built, and operated by Mtis people to share our distinct Indigenous culture.

Exactly one year after the opening of the Visions, Hopes, and Dreams at Mtis Crossing Wildlife Park, the event will highlight the Cultural Gathering Centre and the recently completed Lodge at Mtis Crossing, a 40-room boutique accomodation overlooking the North Saskatchewan River. The event will also look to the future, showcasing upcoming developments including sky watching pods, a solar farm, and additional programming and offerings.

This place was chosen purposefully, continues Marois, This traditional Mtis Riverlot is a place where guests find themselves imagining the squeaking of red river carts along Victoria Trail and seeing images in their mind of the excitement of our ancestors as they arrived at this place where they built their homes, and we now stand on the banks of history.

As a member of Indigenous Tourism Alberta (ITA), Mtis Crossing aims to encourage Albertans to embark on authentic Indigenous tourism experiences to further their understanding of the unique Indigenous cultures that are found across the province.

The grand opening event on Sunday, September 25 is open to the general public, running from 11 a.m. to 2:30 p.m. It will include the arrival of horse-drawn wagons from the east along the Victoria Trail and voyageur canoes arriving from the west on the North Saskatchewan River. After a formal program of acknowledgments, guests will share in Indigenous cuisine and the destination will come to life with traditional Mtis experiences and Mtis jigging performances.

Emirates' A380 Services to Amman to Operate Daily 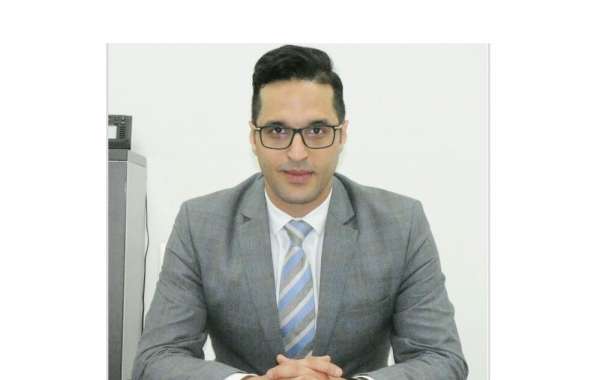 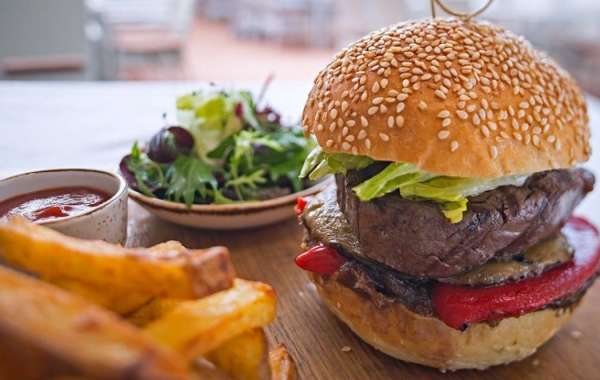