Coming from Egypt, Hesham has joined Khalidiya Palace Rayhaan by Rotana with a background of more than 18 years experience in all hospitality operations. In his previous role of Cluster Director of Food Beverage in three hotels of the IHG group in Abu Dhabi, Abdalla was also managing all catering operations, including event planning and event execution. Hesham started his career in 5-star hotels in Egypt, including Iberotel Grand Sharm El Sheikh, Grand Rotana Resort and Spa Sharm El Sheikh and Crown Plaza Sharm El Sheikh before he arrived in the United Arab Emirates in 2009 as CB manager at Holiday Inn Abu Dhabi 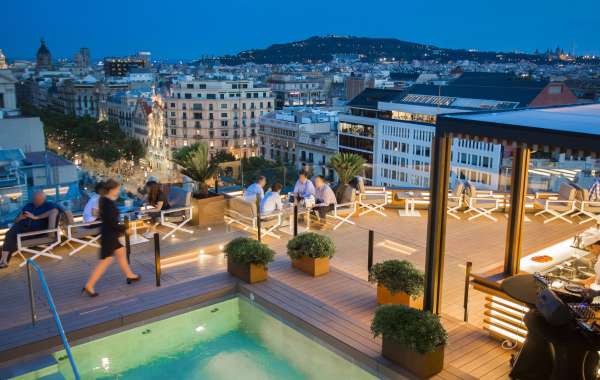