Dubai, August 2022: Coming to McGettigans for two nights only, The Big Night Out Festival is a mammoth full-stage show packed withworld-class stand-up acts, live music plus the biggestafterpartywith DJ Jono Hayes playing the best bangers well into the early hours.

This unforgettable night of pure entertainment plenty of cheeky surprises will take place on Friday 9th and Saturday 10th September at The Baggot, McGettigans JLT from 7.30pm, costing AED 199 per person including a complimentary selected drink.

3 stellar comedians who are doing brilliant things on a global stage - Danny O' Brien, Elena Gabrielle Karl Spain, will be on hand with side-splitting acts that will have you buckled with laughter, and we all need more of this in our lives!

Danny O Brien has been headlining regularly at top comedy clubs and festivals to worldwide audiences. His friendly, high energy and anecdotal style draws in an audience and brings on the huge laughs with ease! He has toured his solo shows all over Ireland, the UK, Europe, The US, Central America, Australia, Asia and beyond, and is one of the most in demand international acts in the world. In 2018 he opened for American comedian Bill Burr in front of over 9,000 people in Dublin.

Elena Gabrielle is a hilarious Australian comedian who will give her first UAE performance at The Big Night Out Festival. Having toured over 65 countries, Elena can speak fluently to every audience with her intuitive, witty, no-holds barred approach to stand-up comedy, focusing on totally relatable topics like dating and relationships. Such is her relatability and hilarity, Elena is a viral sensation who has amassed over 30 million plus views on YouTube to date. Elenas talents are greatly sought after across Europe, even opening for the US comedian and Netflix star Iliza Schlesinger.

Karl Spain has been a staple of Irish stand-up comedy for twenty years. Karl has also performed stand-up on television all over the world in the U.S, UK, Middle East, and Australia. He regularly performs at festivals including the Edinburgh Fringe Festival and Montreal Just for Laughs. In 2019 Karl toured internationally with Kevin Bridges and is now touring with him again this spring. He is without a doubt one of the best live performers and joke writers in the world.

Prepare to dance the night away with plenty of live music and a massive after party with DJ Jono Hayes who is well known for being one of the voices on The Big Breakfast. He has a penchant for nostalgic, throw-back tunes that the crowds go mad for! Jono doesnt take his set too seriously; his focus is on everyone having a ball!

So, take a night off from all that serious life business and allow yourself to get swept away in an evening of pure comedy gold, banging music, and utter fun at The Big Night Out Festival Live!

Where: The Baggot, McGettigans JLT

Price: AED 100 per person including a complimentary selected drink

Steeped in Irish family history, the very first McGettigans Pub was opened in Ireland in the 1960s on QueenStreet in Dublin, by company founder Jim McGettigan. Now, a collection of award-winning pubs with venues across the globe, McGettigans pride themselves on their commitment to sport, music, and entertainment. From a Ladies Night to a Pub Quiz, to a Brunch, there is something for everyone at McGettigans. 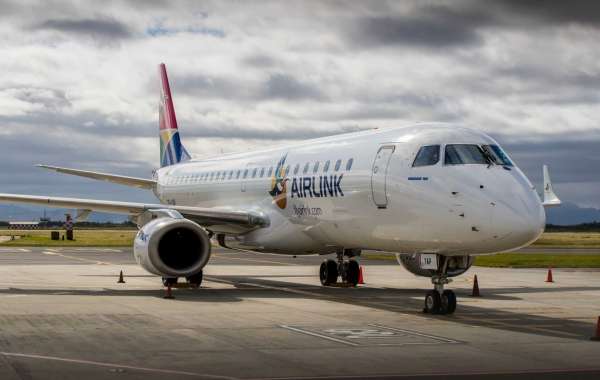 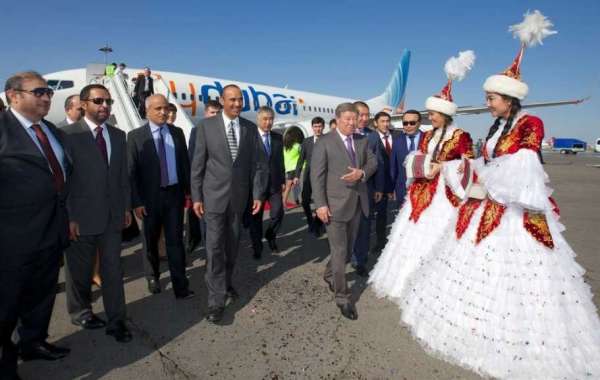