In its unofficial capacity as the gatekeeper to Chiang Mais past, the 100-year-old building buzzes with visitors from all over the world who come here to dine on fine Thai cuisine and have their fill of stories about the legendary parties for the British Kings or Queens birthdays, spirited croquet games played on the consulates lawn, and its resident elephants.

The King Ruler of Chiang Mai, Inthawichayanon, first granted the 1.12 hectares of land along the banks of the River Ping to the British government in 1884 and the construction of the British Consulate building in 1915 was one of the first tasks undertaken by the then-newly appointed Consul General in Chiang Mai, William Alfred Rae Wood. W.A.R. Wood was originally dispatched to northern Thailand to protect the interests of the British teak companies that set up shop in Chiang Mai in the late 19th and early 20th centuries.

The consulate included a residence for the consuls family, a courtroom, offices, servants quarters, and stables for four elephants who, back in the day, were the preferred mode of transport to cut through the dense jungle.

Although modelled on Britains standard foreign office design for tropical countries, the structure is rather unusual in its length; at 22 yards, it is the exact length of a cricket pitch. A metre-high rectangular base protects the buildings from the floods, while spacious verandas on the upper and lower floors are strategically placed to catch the river breeze.

Perhaps unsurprisingly for an institution equipped with a croquet lawn and polo elephants, the new consulate became a centre for sport and society. In addition to a constant stream of British citizens coming to pay their respects or seek advice, there were spectacular parties and dazzling receptions hosted in its dining rooms for visiting dignitaries and luminaries. The consulate closed for four years during the second world war when the Japanese occupied the city and was reopened up until 1978, when the building was officially shut and sold by the British government.

But even stripped of its official status, it wasnt forgotten. In the mid-2000s, the old consulate was rehabilitated and reopened as a focal point of a contemporary resort. Under Kerry Hill Architects, the integrity of the teak Thai-Victorian masterpiece was carefully maintained.

In its current iteration, the heritage house is home to The Service 1921, a bar and restaurant that takes its inspiration from the British governments secret intelligence service. Social and private spaces are infused with a heavy masculine aesthetic of solid wood and antique rugs, with braille, Morse code signage and fictitious secret service paraphernalia adding to the storytelling. As befits a secret den, there is a private dining room accessed through a hidden bookshelf door in the library wall.

The Service 1921 regulars know that the best seats in the house are on the upper wraparound veranda, where the gentle breeze from the river always manages to keep things cool. Come afternoon, the hardworking veranda provides ample shade for guests to indulge in the ritual of taking the 4 oclock tea on a carefully manicured lawn that has seen its share of historic events, jubilant celebrations and silver trays of tea and scones.

Anantara is a luxury hospitality brand for modern travellers, connecting them to genuine places, people and stories through personal experiences, and providing heartfelt hospitality in the worlds most exciting destinations. The collection of distinct, thoughtfully designed luxury hotels and resorts provides a window through which to journey into invigorating new territory, curating personal travel experiences. 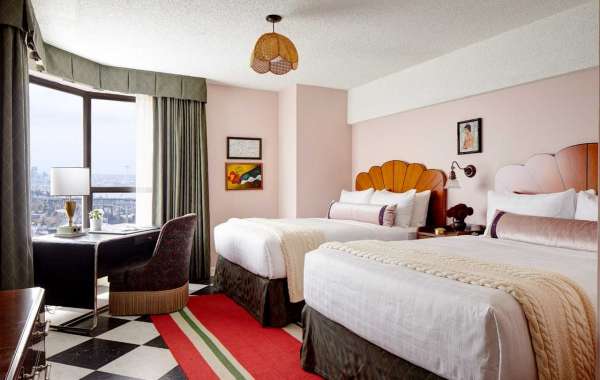 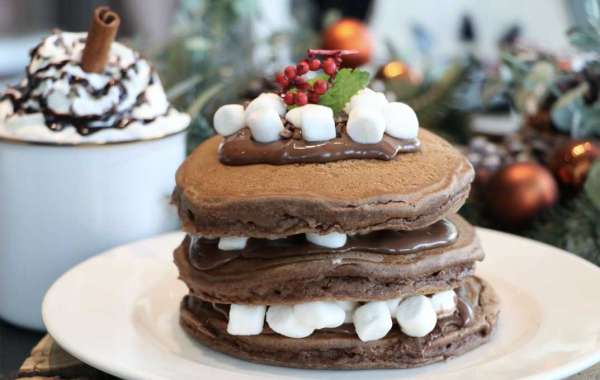 The Opening of The St. Regis Cairo Heralds a New Beacon of Luxury on the Nile