Toronto Caribbean Carnival Returns with a Series of Events

The Toronto Caribbean Carnival invites everyone to come and experience the joy and freedom that permeates each of the Festival Events. The ethos is built on celebrating Caribbean culture through carnival arts, music, costume, dance, and cuisine. The Grand Parade is returning to Exhibition Place on July 30, 2022, with Mas Bands, Steel Pan Players, Calypsonians, and Traditional Mas artists.

Described as a living art form, the Toronto Caribbean Carnival showcases colorful, striking costumes and Caribbean art to reflect the past and present. The steel pan players liven up the streets with the melodies from the only instrument created in the 20th century, including Mas Bands, steel pan players, calypso artists, stick fighting, and stilt walkers.

As one of the largest festivals in Canada, the Toronto Caribbean Carnival brings in thousands of people worldwide, taking place over four glorious weeks for an all-out spectacle of visual and performing arts. Participants are encouraged to "free up" and enjoy themselves!

The Festival Management Committee, producers of the Toronto Caribbean Carnival, have curated an exciting program of events leading up to the Grand Parade:

For more information on the 2022 calendar of events or participating with a Mas Band, please visit https://torontocarnival.ca/.

The Toronto Caribbean Carnival is recognized as a significant international cultural festival, the largest of its kind in North America. The Grade Parade was first established in 1967 as part of Canada's 100th Anniversary celebrations by Caribbean immigrants as a cultural gift to Canada.Produced by the Festival Management Committee, the Toronto Caribbean Carnival isOn de Road Again this year to celebratethe Parades 55thanniversary, showcasing the best in Caribbean Arts.

The St. Regis Red Sea Resort and The Red Sea EDITION are expected to open in 2023 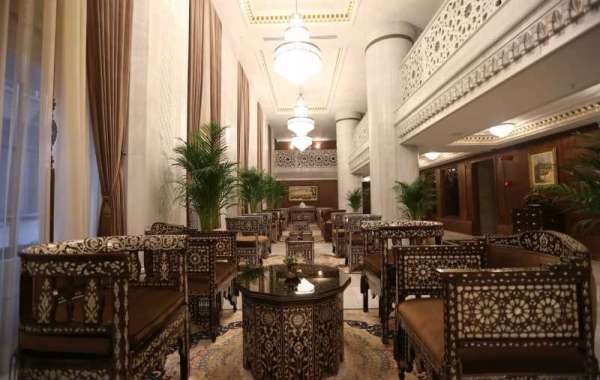 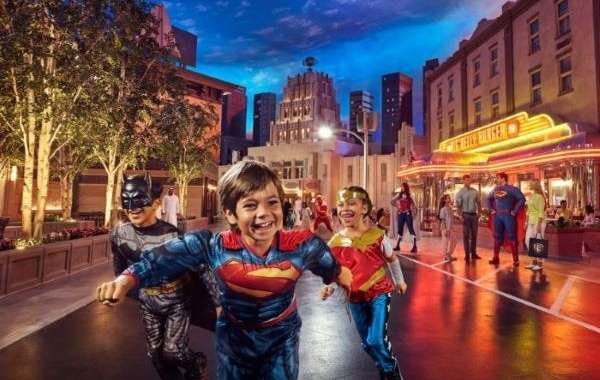