Turn off all non-essential lighting and use candlelight in appropriate public areas for 60 minutes.

As part of the hotel's sustainability and commitment to protecting the environment, the Millennium Airport Hotel Dubai joined the Worldwide Earth Hour celebrations last 26th March 2022 from 8:30 PM to 9:30 PM. The hotel took part in the movement through several initiatives such as turning off all exterior signage lighting, diming and turning off non-essential interior lighting, and using candlelight in appropriate public areas such as lobby, restaurants, bars, and even at the staff accommodation to emphasize the threat of climate change and to show the moment of solidarity and unity. The management also encouraged the guests to participate by doing the same in their rooms.

Mr. Simon Moore, General Manager of Millennium Airport Hotel Dubai, said, Participating in Earth Hour is a way to emphasize our dedication and commitment to save our environment and celebrate the diversity of life on Earth. Its a privilege for us to support Earth Hour initiatives because it echoes our Green Key objective to be the driving force of more sustainable hospitality industry. The initiative is also a reminder that we must look after our environment and each other for a brighter and better future. 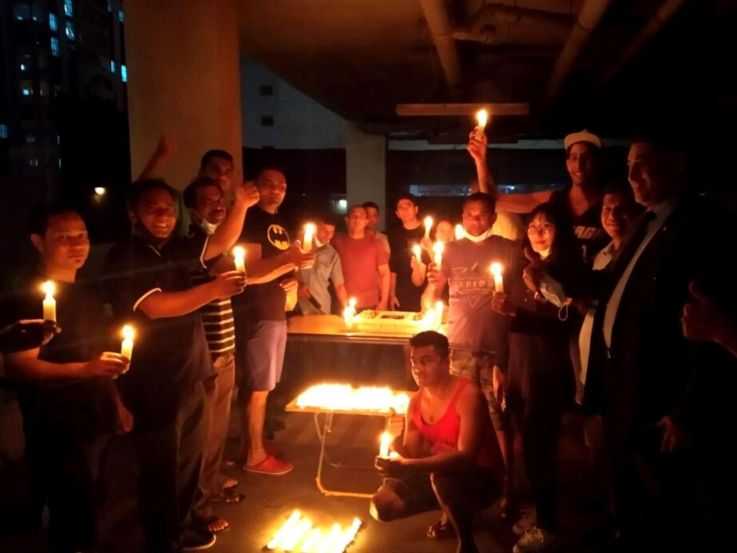 Started in 2007 by WWF and partners as a symbolic lights-out event in Sydney to raise awareness of climate change, Earth Hour is now one of the world's largest grassroots movements for the environment. Held every year on the last Saturday of March, Earth Hour engages supporters in more than 190 countries and territories, all taking action to ensure a brighter future for people and the planet. 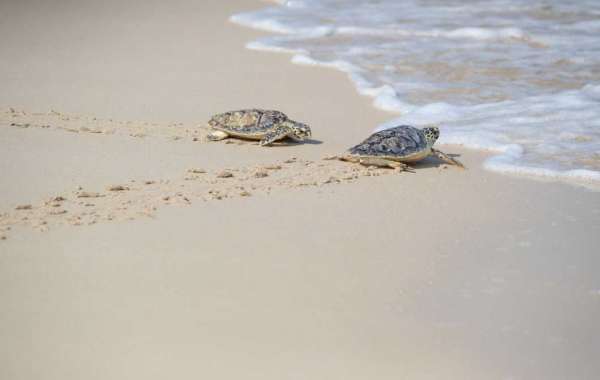 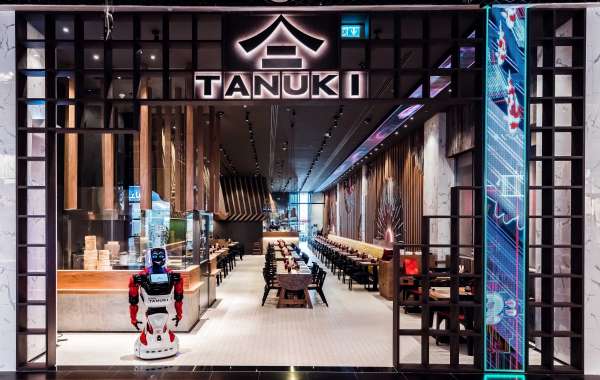 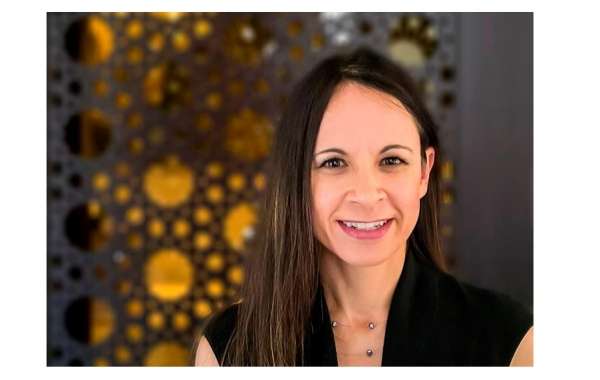