Dubai, United Arab Emirates, April 04, 2022 In a ceremony held on March 31st, Silvio Nascimento took place as president of Embratur Brazilian Tourist Board. During the event, held in Braslia, the former president of the institution and newly appointed Minister of Tourism, Carlos Brito, handed over the position to the new president, who was already Embratur's Director of Marketing, Intelligence, and Communication.

We bring the name of Brazil, the beauties of our country, the unique qualities of our people, and our culture, to the knowledge of a huge number of foreigners. We will continue the path we have followed so far. I wish our now Minister of Tourism, Carlos Brito, much success in his new mission. I am sure that he will do the same exemplary and transformative work for The Tourism Ministry that he did for Embratur, says Mr. Nascimento.

Carlos Brito thanks the Embratur employees for the work carried out and stressed that he is extremely motivated to continue to develop Brazilian tourism at the head of the Ministry of Tourism. I am very happy to be able to pass on the Embratur presidency to a friend who accompanied and decisively collaborated so that we can now be optimistic about the present and future of the sector, said Brito.

Gilson Machado Neto, who is leaving the Ministry to run the elections, congratulates Carlos Brito and Silvio Nascimento for taking office as Minister of Tourism and President of Embratur, respectively, and left a message: Our work involves dealing with tourism, with peoples happiness, and there is no country that does so much as Brazil. I leave with confidence in the team we created at Embratur and at the Ministry, he said.

The Brazilian Tourist Board is responsible for implementing National Tourism Policy in the areas of promotion, marketing, and marketing support for Brazilian tourist destinations, services and products in the international market. Embratur helps to generate social and economic development for the country by increasing the flow of international tourists to national destinations.

Swiss-Belsuites Admiral Juffair Opening in May 2021 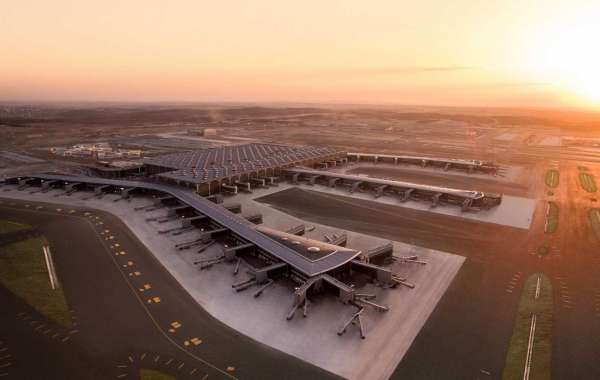