Travelport: International Travelers Rush “Down Under” as Australia Reopens its Borders

The top three Australian destinations for international travelers are Sydney, Melbourne, and Brisbane

LANGLEYUK, 21 February 2022 As of today, Australia welcomes back the world after nearly two years of closed borders, with the hope that vaccinated travelers will bring back billions of dollars to the domestic tourism industry. Travelport, a global technology company that powers bookings for hundreds of thousands of travel suppliers worldwide, today released the below trend data highlighting how Aussies and the rest of the world are celebrating the occasion.

Travelport is a global technology company that powers bookings for hundreds of thousands of travel suppliers worldwide. Buyers and sellers of travel are connected by the companys next generation marketplace, Travelport+, which simplifies how brands connect, upgrades how travel is sold, and enables modern digital retailing. Headquartered in London, United Kingdom and operating in more than 180 countries around the world, Travelport is focused on driving innovation that simplifies the complex travel ecosystem. 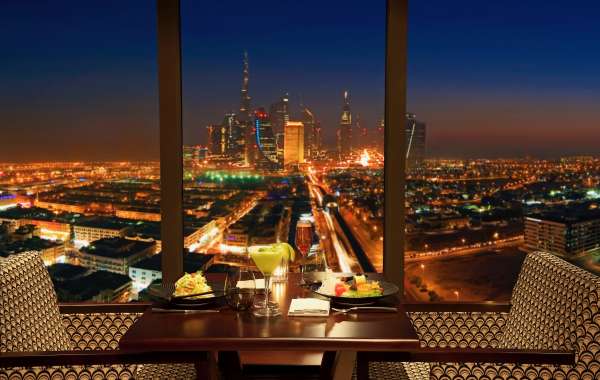