Project will position the Kingdom on the global tourism map, eventually creating 70,000 jobs, growing GDP by SAR 22 billion and attracting one million visitors per year

Mr. Pagano made a visual presentation at the palace on the master plan of the Red Sea Project, underlining its economic and development goals and the project’s objective to become a global destination for luxury tourism. Crown Prince Mohammed bin Salman, Chairman of the company, was also present.

Twenty-two islands on the Red Sea will be developed as part of the project that is expected to create an estimated 70,000 jobs. It will not just contribute SAR 22 billion to Saudi Arabia’s GDP, but play a major role in the Kingdom’s economic-diversification drive – a chief objective of Vision 2030 – by attracting approximately one million tourists per year.

The first phase of the project, scheduled to be completed in 2022, will include an airport, marinas, residential properties, recreational facilities and up to 3,000 hotel rooms.

King Salman lauded the delegates for planning a project that will propel Saudi Arabia to a prominent position on the global tourism map and create investment opportunities for the Saudi Arabian private sector – while simultaneously preserving the nation’s cultural and environmental heritage. 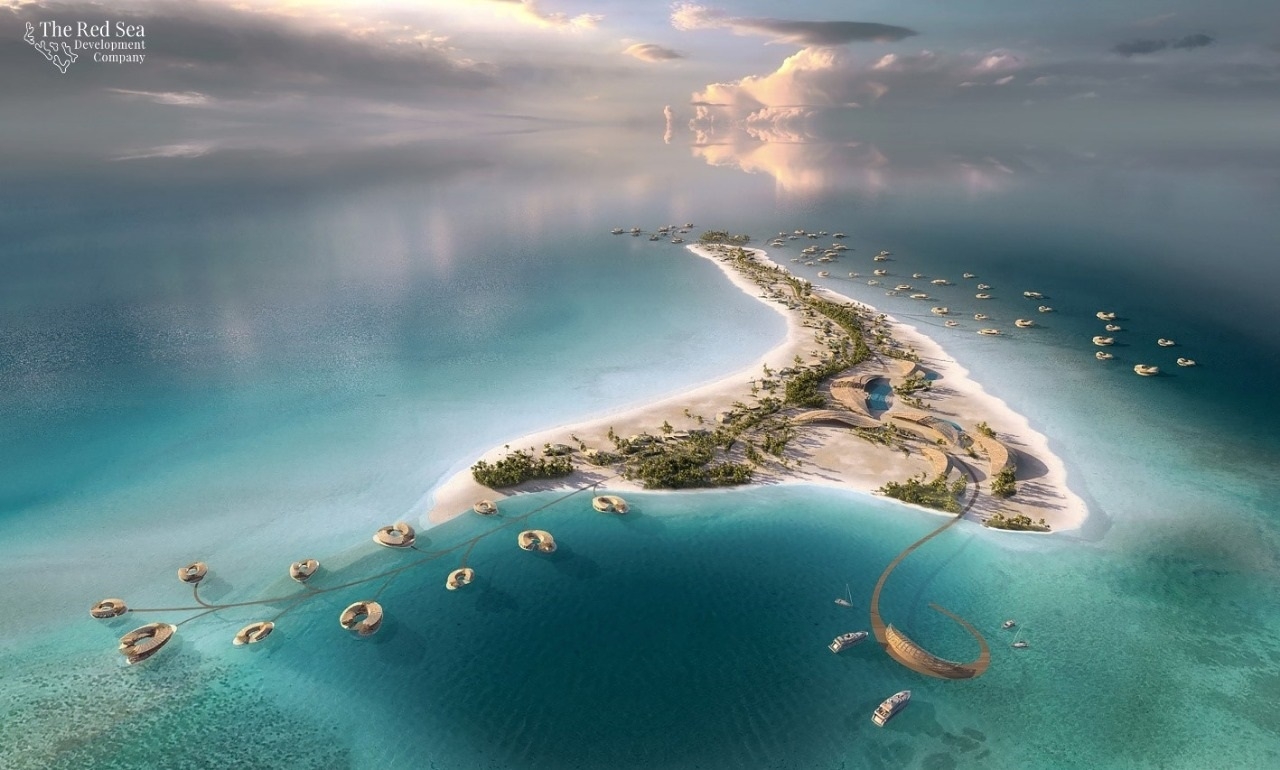 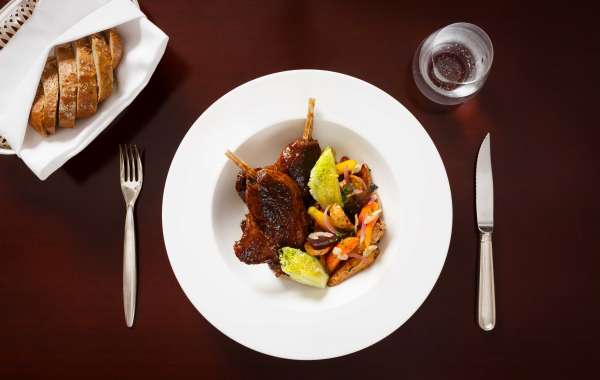 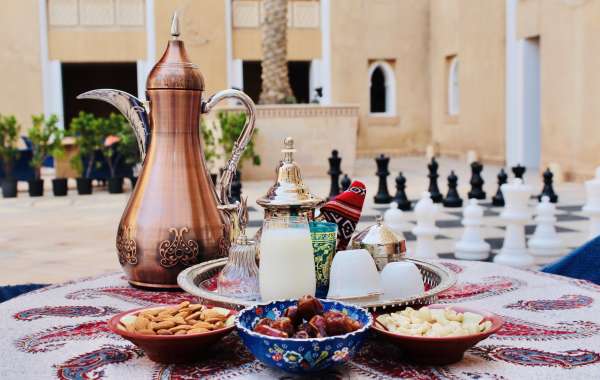 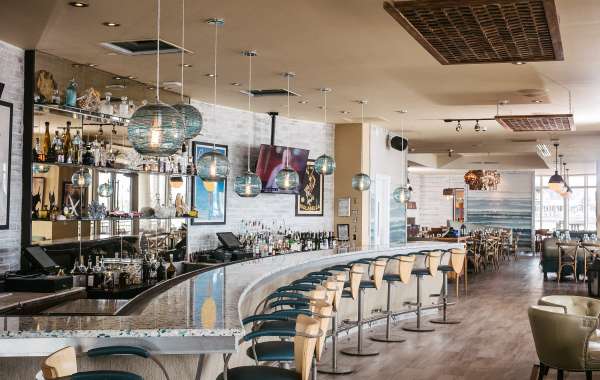