Dubai, U.A.E., 29 November 2021: His Highness Sheikh Ahmed bin Saeed Al Maktoum, Chairman and Chief Executive of Emirates Airline Group, launched the celebrations with a cake-cutting ceremony to commemorate the nations golden jubilee. Sheikh Ahmed then toured the exhibits and activities, alongside the Groups Emirati employees and their expat colleagues,who represent the diverse talent pool that make up the Group and the UAE.

The Emirates Group Headquarters was abuzz with a range of celebratory activity. Cultural highlights included a heritage village, which featured henna art, an Emirati-themed photo booth, and an Emirati group that performed Al-Ayyala; a traditional local dance that symbolizes the countrys identity and union.

Declared The Year of The 50th by His Highness Sheikh Khalifa bin Zayed Al Nahyan, President of the UAE, 2021 is the UAEs golden jubilee. On this occasion, there are nation-wide celebrations of the UAE leaderships vision and achievements, as well as its boundlessambitions for the next 50 years. Emirates also marked the nations special anniversary earlier this year by unveiling a custom 'United Arab Emirates 50' livery on a number of its Boeing 777-300ER and Airbus A380 aircraft., taking the nations milestone message to destinations across its global network. 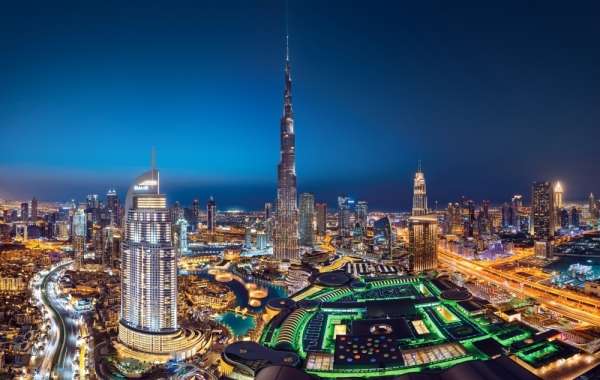 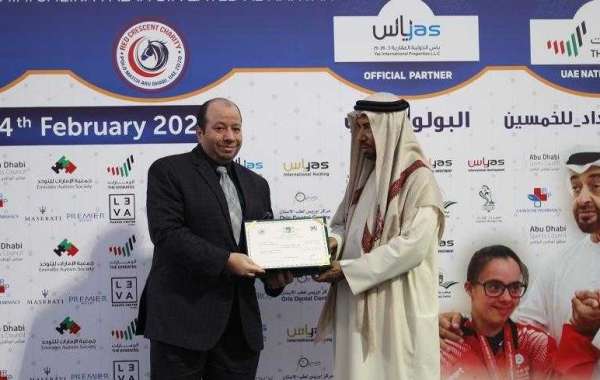