The most dynamic challenge for jet ski racers.

The Ajman Department of Tourism Development, and in the presence of its chairman Sheikh Abdulaziz bin Humaid Al Nuaimi, concluded the Ajman Sea Festival 2021 which was organized by the Abu Dhabi International Marine Sports Club in association with the UAE Marine Sports Federation on Friday 26 and Saturday 27 November at the Ajman Corniche and Al Zorah - Marina 1, and attended by huge audience of marine sports enthusiasts.

This year's competitions of the Ajman Sea Festival, considered the most dynamic challenge for jet ski racers as it requires a high level of fitness and specialized equipment, attracted a large number of participants who were actively competing to be crowned as winners.

The festival witnessed the coronation of Sheikh Abdulaziz bin Humaid Al Nuaimi as the winner in the "Veterans Category" of the Emirates Jet Ski Marathon Ajman Ride, and Ahmed Rashid Dawaas in the second place, and Younes Al Awadi in the third place. As for the "Professional Category", Rashid Al Swaidi came in first place, Abdulla Al Hwitat in second place, and Salman Al Awadi in third place. The prizes for Emirates Moto Surf Championship Ajman Ride were distributed among three categories: Master, Challenger, and Junior. The festival's total prizes reached 122,500 AED. 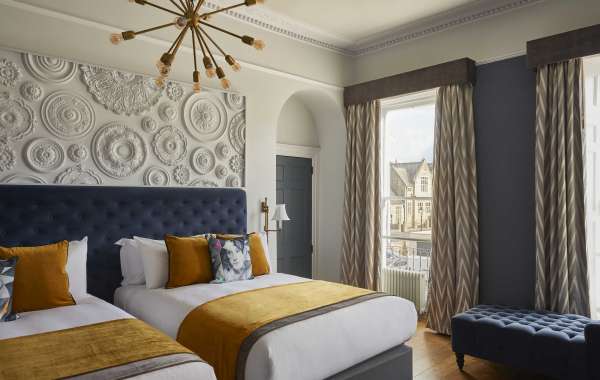 The Opening of Hotel Indigo® Bath, Marks the Brand’s 18th Hotel Opening in the UK

A New, More Environmentally-friendly Way of Eating Out