Bangkok, 17th November 2021: Avani Hotels and Resorts is pleased to announce new executive appointments at its properties in Thailand. The new General Managers are joining Avani Hotels in Bangkok, Hua Hin, Phuket and the upcoming resort in Khao Lak.

Naowarat Arunkong joined Minor Hotels in 1999 and got her first General Manager posting with Anantara Hua Hin Resort in 2011. Arunkong transferred to Bangkok in 2013 to take on the role of General Manager at Anantara Sathorn Bangkok Hotel and Oaks Bangkok Sathorn. In 2016, with the opening of Avani's first property in Khon Kaen, she was appointed as the Cluster General Manager, overseeing Anantara Sathorn Bangkok Hotel, Oaks Bangkok Sathorn, and Avani Khon Kaen Hotel Convention Centre. Most recently, she was Cluster General Manager for Avani Khon Kaen Hotel Convention Centre and oversaw the opening of Avani Sukhumvit Bangkok.

Sandra Watermann brings over 25 years of hospitality experience and a proven track record of successful pre-openings to her new role. Having started in the industry in her native Germany, she has since worked in the US, UK, Maldives, and Southeast Asia. Prior to joining Minor Hotels, Sandra spearheaded the pre-opening of Rosewood Phuket as Hotel Manager and, before that, the pre-opening of The Ritz-Carlton Hotel Samui as Hotel Manager. Between 2008 and 2015, she was with Amanpuri Hotel Phuket, first as Food and Beverage Director, then as Executive Assistant Manager and Hotel Manager, before taking on the position of General Manager at Amankila Bali Indonesia. In her new cluster role, Sandra will be managing two luxury properties on Thailand's island of Phuket.

With nearly two decades of hospitality experience in Thailand, Chidchanok Pasinpong began her career in Food and Beverage with Banyan Tree Bangkok in 2004. She remained with the company until 2011, during which time she held various Food and Beverage leadership roles, including a position as Assistant to AVP Food Beverage for Banyan Tree Hotels and Resorts. In 2011, she moved to SO/Bangkok as Food Beverage Manager and was promoted to Food Beverage Director in 2013. Prior to joining Minor Hotels, she was the General Manager at SO/Sofitel Hua Hin. A Thai national, Chidchanok holds a Bachelor of Arts from Chulalongkorn University in Thailand and a Master's degree from Ecole Htelire de Lausanne in Switzerland.

A British national, Darren Darwin, joins Avani+ Khao Lak Resort just as the oceanfront property is gearing up for the opening scheduled for 2022. Darren has over 30 years of experience in the luxury hospitality industry and is no stranger to Minor Hotels since joining in 2014 after opening Anantara Al Jabal Al Akhdar Resort in Oman as the General Manager which has been recognised as one of the best luxury resorts in the world. He then moved to Sri Lanka to oversee Anantara and Avani Kalutara as Cluster General Manager. Darren holds an MBA from Glion Institute of Higher Education in Switzerland as well as degrees in Executive Leadership, Hotel Real Estate Investments and Asset Management from Cornell University in the US.

About Avani Hotels and Resorts

Launched in 2011, Avani Hotels is part of the global hospitality group Minor Hotels (BKK: MINT) and was designed for the millennial-minded traveller whose priorities are style, value and comfort. Avani is an upbeat and contemporary hotel concept that delivers the perfect balance, with a focus on good sleep, designed social spaces, locally inspired sustenance and friendly service. 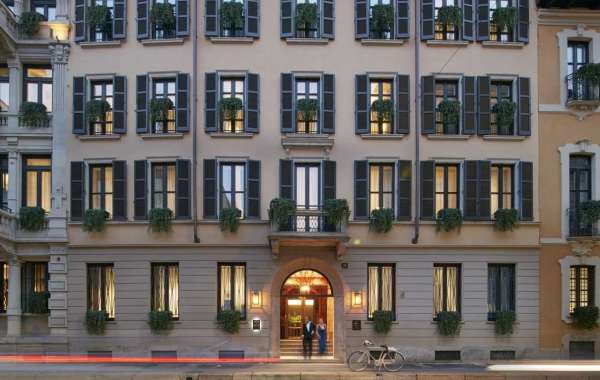 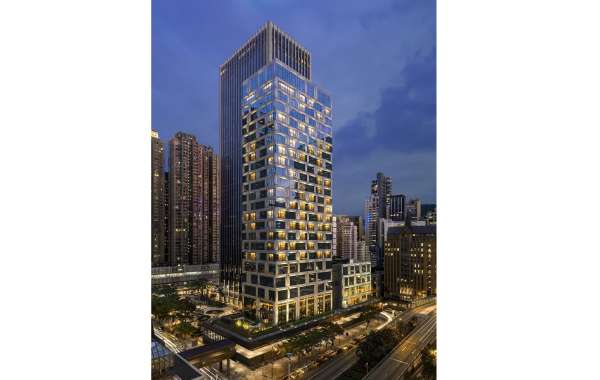 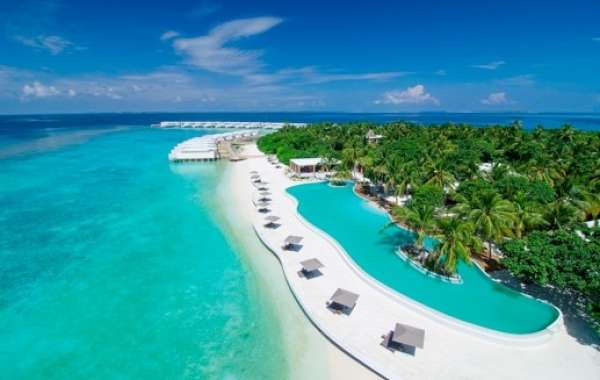 Not Your Average Maldives Destinations…