Halifax (NS) November 16, 2021 Drift(1709 Lower Water Street), has announced their scheduled opening date confirming that diners will get their first taste of the restaurant's ​​modern and innovative takes on Atlantic Canadian classics this weekend. Featuring a warm and inviting salon, striking bar and waterfront promenade, Drift will welcome its first guests for dinner service at 5 p.m. on Friday, November 19, 2021. Guests can make reservations as of Wednesday, November 17, 2021.

"Drift is my culinary love letter to Nova Scotia and the Maritimes,"said Chef Anthony Walsh."I've always been enamoured by the region's natural bounty, from mackerel and halibut to chanterelle mushrooms and the great haskap berry. I'm humbled to be able to cook with these beautiful ingredients and bring them to the forefront in fresh and perhaps unexpected ways." 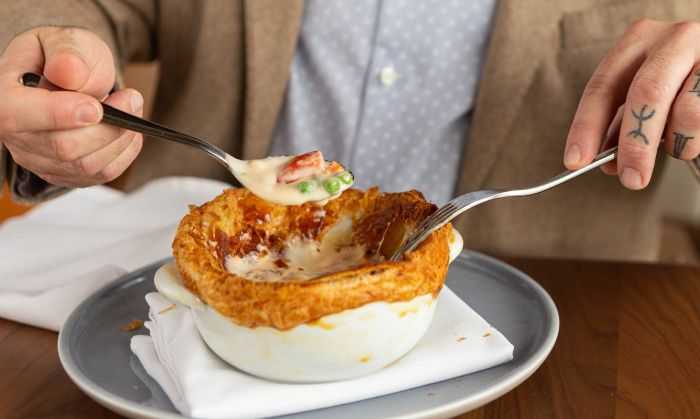 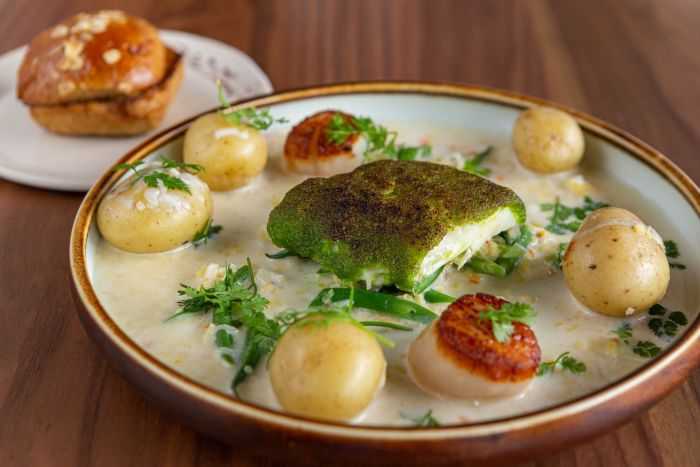 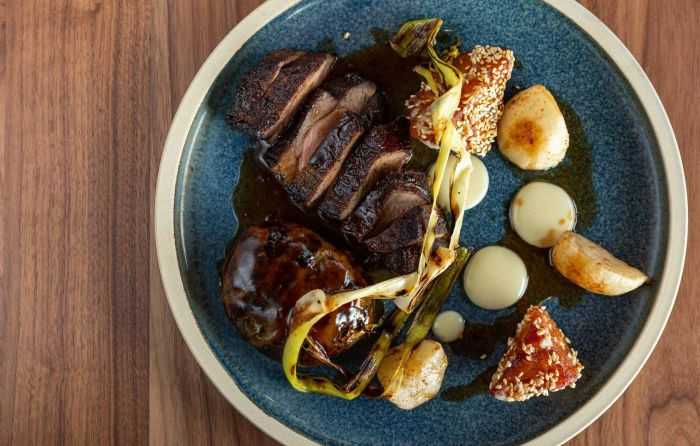 Developed by a team of talented bar chefs, Drift's cocktail list is composed of signature cocktails inspired by local ingredients, as well as quintessential classics. Drift's beverage program is rounded out by a wine list that features more than 100 bottles carefully curated to balance premium local blends with an interesting mix of classic styles as well as organic and biodynamic offerings. 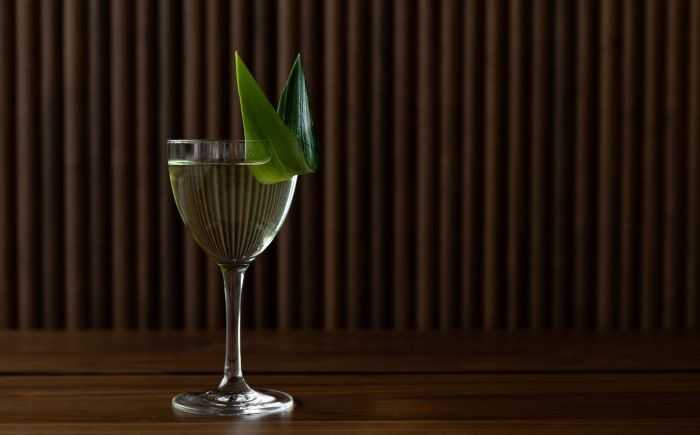 Designed by Studio Munge, Drift's salon and bar serve up a modern interpretation of East Coast design inspired by the historic, cultural and marine influences of the region. This connection to place comes through in a local art installation, a shiplap ceiling reminiscent of a ships underbelly, muted tones and honest materiality such as strong and sturdy leathers, walnut walls and fluted granite.

With roaring fireplaces anchoring each end of the room, the 90-seat space invites conversation and connection. Drifts outdoor waterfront patio offering built-in lounge seating will open for service in spring 2022.

Drift will be open seven days a week from 7 a.m. until late. To prioritize the health and safety of guests and staff, Drift will adhere to a strict proof of vaccination policy and require masks to be worn indoors, among other measures. For the most up-to-date information including hours, menus and COVID-19 protocols, please visitdrifthalifax.com.

One of Canada's most highly revered and respected chefs, Anthony Walsh is the Corporate Executive Chef of Oliverand Bonacini Hospitality. In this role, Chef Walsh oversees the culinary direction of all properties in the diverse OB portfolio, including the restaurants, the event spaces and the catering arm. Prior to this appointment, Chef Walsh served as Executive Chef for the iconic Canadian restaurant Canoe. There, his leadership, unrivalled culinary craftsmanship and visionary sense for haute Canadian cuisine played a vital role in the restaurants meteoric ascent on the countrys fine dining scene. Over the course of his career, Chef Walsh has won critical acclaim by national and international media and has received numerous awards, including gold medals from Taste of Canada, Black Box, Salon Culinaire and the Ontario Hostelry Institute. He has been a featured guest chef at James Beard House, and has cooked for a number of notable dignitaries, including Canadian Prime Minister Brian Mulroney, U.S. President George Bush, and Princess Diana. In 2016, he was named Chef of the Year by Foodservice Hospitality Magazine as well as one of Toronto Life's Most Influential People.

Queen's Marque, conceived, developed and operated by The Armour Group, is a new urban neighbourhood on the historic waterfront, in the heart of downtown Halifax. When fully open, Queens Marque will feature upscale residences, office space, a wide variety of food and beverage offerings, 75,000 square feet of public space, a significant art collection and in the centre of it all Muir, a refined, distinctly Nova Scotian hospitality experience. 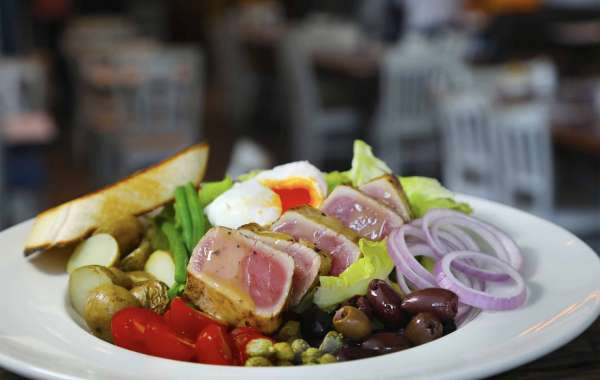 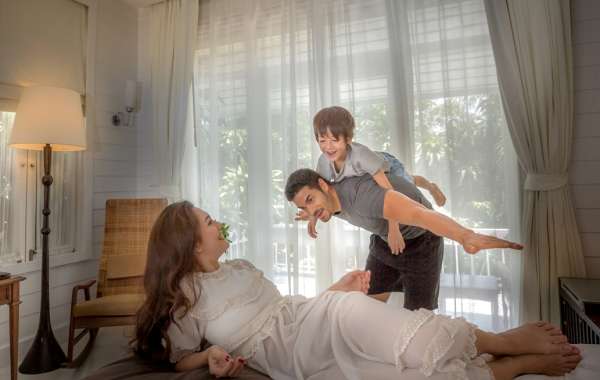